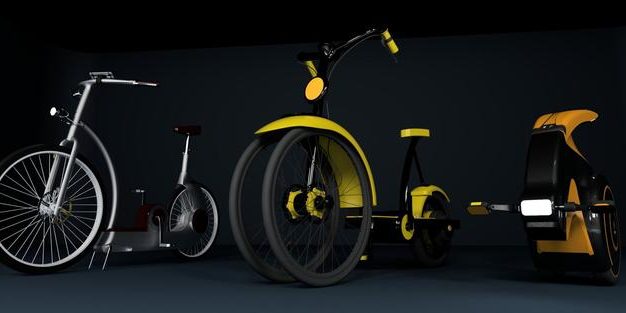 U-Feel: An Electric Bike With No Battery

The market for electric bikes is growing. They are useful, more environmentally friendly than cars and less tiring than classic bikes. However, the user regularly needs to recharge the battery. The French company Véloci Industries is developing the first 100% electric bike with no battery and no need to recharge.

No Electric Battery, but Super capacitors

Usual batteries from electric bikes are not recyclable. Moreover, they are composed of rare materials such as lithium. Their lifespan is around two to three years. The storage system of the super capacitors has a longer lifespan.

“When a battery only lasts two to three years, a super capacitor has a lifespan between ten and fifteen years.” Adrien Lelièvre, CEO, for the newspaper Le Figaro

The production of the U-Feel bike is thus more eco-friendly. It isn’t composed of rare, expensive or polluting materials. The super capacitors only need aluminum, carbon and salt. They also are recyclable, unlike the electric batteries.

Mobility described as Zen and Green

U-Feel offers eco-friendly mobility adapted to the physical condition of the users and without constraints.

The absence of a bicycle chain avoids the risk of breakage. The lack of an electric battery allows saving time because recharge is unnecessary.

Various designs are considered by the production staff. Future users can give their opinion by voting directly on the website. This electric bike will be available in spring 2020.