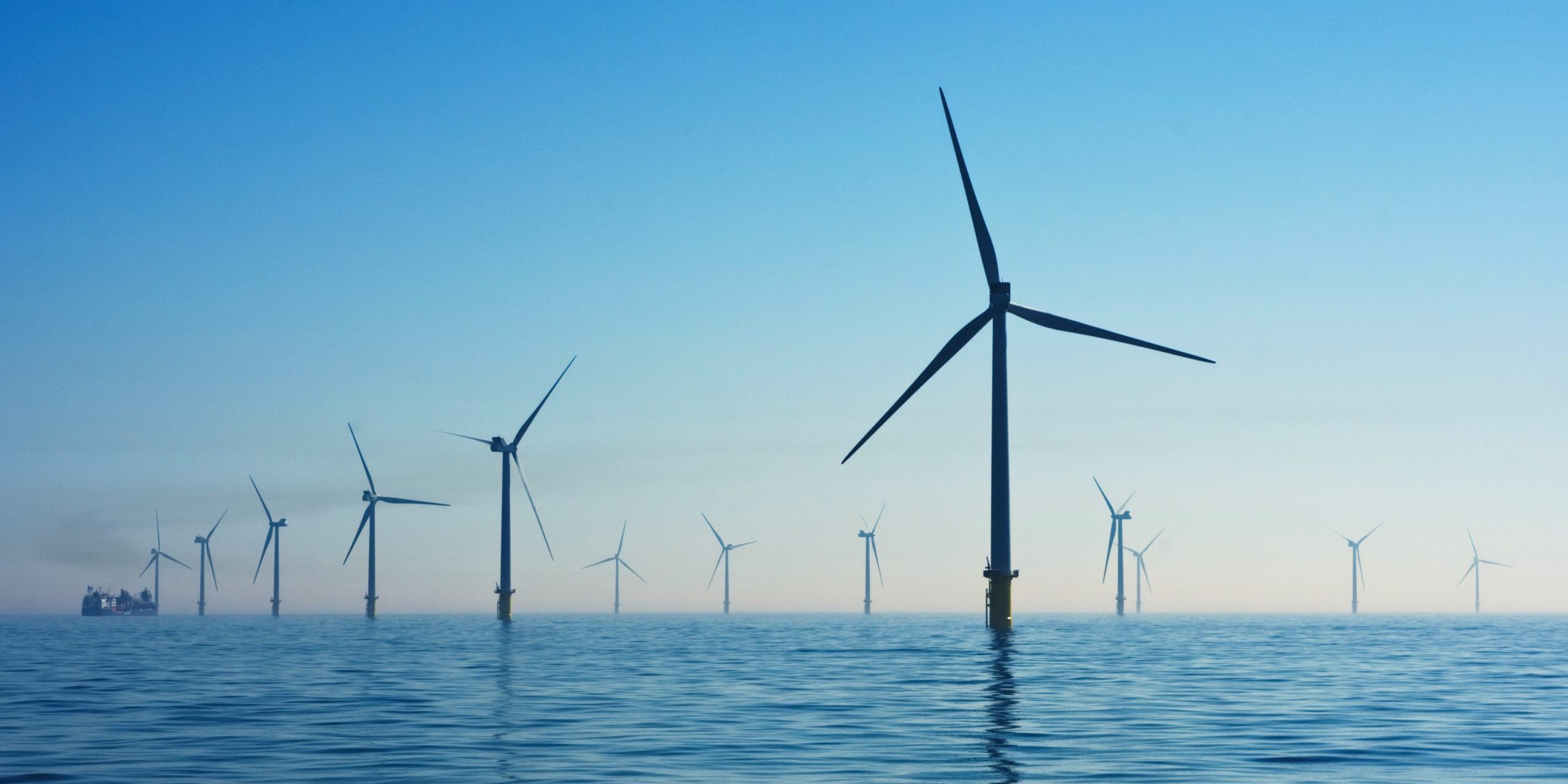 An agreement has been reached between Virginia and Denmark to boost offshore wind industry.

The Memorandum of Understanding was signed by Gov. Ralph Northam in his last days in office. According to Wavy.com the partnership is detailed to “share knowledge of challenges, successes, and best practices when it comes to developing offshore wind and its supply chain in each location.” 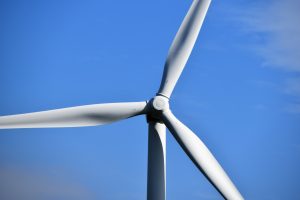 Virginia is posed to be one of the leaders in offshore wind, as it has the first offshore wind turbines in federal waters, as well as two major wind farms in development. Northam said, “Denmark has the highest proportion of wind power in the world, and we can learn a great deal from their experience. I thank Denmark for its cooperation and look forward to working together to build this new industry, promote clean energy, and create jobs right here in the Commonwealth.”

The duo is set to expand the offshore wind industry, but also has its eyes on bugger ticket items such as mitigating climate change, renewable energy, and energy security.

The new wind farm is set to be titled The Coastal Virginia Offshore Wind Farm and will reportedly put out 2.6 gigawatts of power when completed in 2026. There is also a second farm, The Kitty Hawk offshore wind farm, and it will produce 2.5 gigawatts of power.

The companies Ørsted and Rose Holm Inc. have a lease on the Portsmouth Marine Terminal through 2026 to extend the farms.

Germany is now home to the world’s largest wind turbine