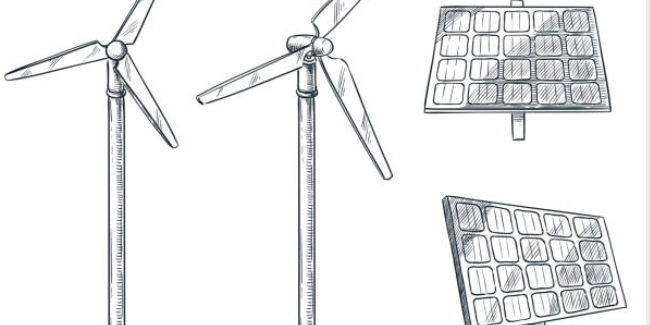 With the U.S. recently joining the Paris climate agreement, limiting the adverse effects of the climate crisis is becoming a priority under the Biden administration. In an effort to develop green energy, the U.S. government is planning a huge investment plan for the implementation of large-scale wind and solar energy projects.

In the East, a large offshore wind project 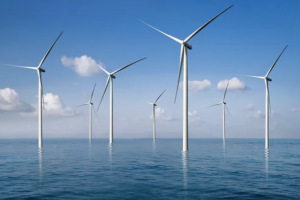 The U.S. government recently approved the construction of a large-scale offshore wind farm in the Atlantic.

About 20 kilometers south of the Martha’s Vineward Islands, off the coast of Massachusetts, 84 turbines will provide electricity to more than 400,000 homes by generating 800 megawatts.

“A clean energy future is within reach in the United States. Approval of this project is an important step toward achieving the administration’s goals of creating good-paying union jobs while combating climate change,” said Secretary of the Interior Deb Haaland.

To the west, another solar energy project 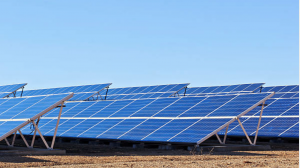 Located in the California desert, the Crimson solar power project, which has been given the green light by the Biden administration, will be able to provide electricity to nearly 90,000 homes.

This action plan covers more than 800 hectares of land that receives more than 325 days of sunshine per year. A significant solar potential.

The Crimson Project will also create more than 650 jobs in the construction sector.

Nine other offshore projects are being studied on the Atlantic coast, off Rhode Island, New York, Virginia and North Carolina.

The construction of these wind farms will help meet the clean energy goals of these states. The wind farms are part of a major investment plan to produce 30 gigawatts of energy by 2030, enough to power 10 million homes. 12 billion dollars per year will be invested on the Atlantic and Pacific coasts, creating thousands of jobs.

In addition, solar energy is growing rapidly in several states and the share of photovoltaic energy in electricity production is increasing.

All these initiatives are part of a policy to protect the environment and fight global warming.