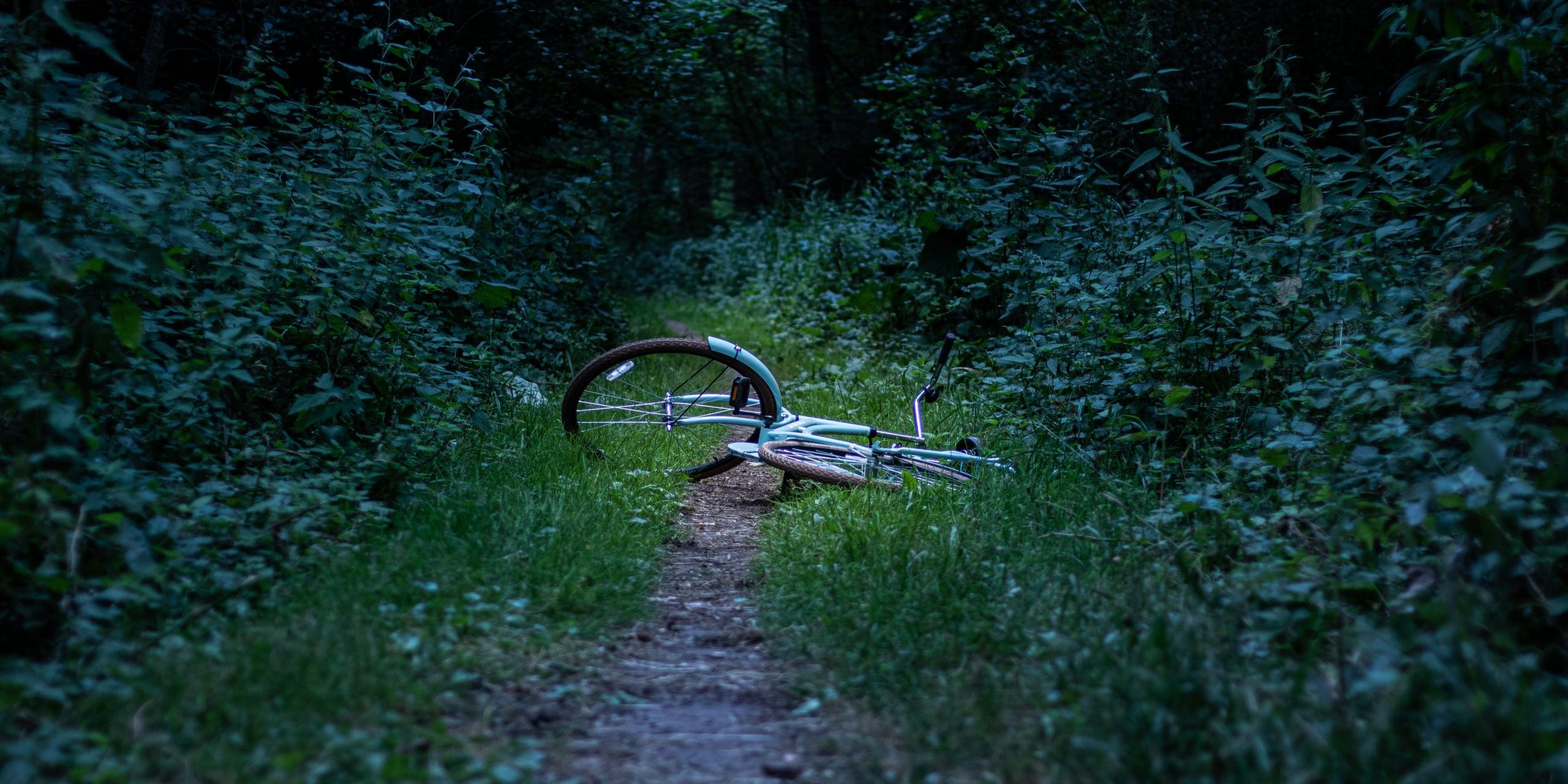 Nature will never get tired of surprising us. Scientist, Patricia Wiltshire, uses it to solve criminal investigations…

The 78-year-old researcher taught botany and geology for 34 years at the University of London. But her career took a different turn when the British police contacted her in the 1970s, to assist them in solving high-profile crimes. Since then, she is one of the most in-demand police consultants in the world using forensic ecology, the use of natural sciences in the forensic field, to solve crimes.

Nature is full of priceless clues. Wiltshire solves mysteries by studying the microscopic residues of pollen and plants. Thanks to these meticulous analyses, she can link people to objects and places, locate clandestine graves, but can also identify human remains or even calculate the time of death. When we step outdoors, flora leaves traces on our bodies, our hair, our clothes, and our shoes; all of which can shed light on a criminal case. Wiltshire heads into the field and scrupulously examines the data collected to deduce information. 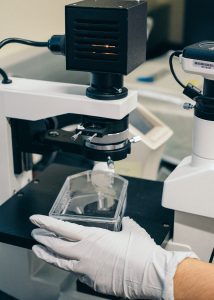 Wiltshire has solved over 250 cases, including famous British investigations. She has worked with the police forces in the United Kingdom and Ireland. The researcher gives meaning to clues and provides key information for trials and convictions. The edifying efficiency of her method allows her to prosecute or defend suspects, and thus helps the justice system and families. Wiltshire extends her knowledge to practitioners, law enforcement, and morgue pathologists. She is highly sought-after for her expertise. She gives numerous conferences, works for the Forensic Science International magazine, appears on radio and television, all the while continuing her activities as a professor-researcher.

Although she has succeeded in establishing a new discipline in criminology, Wiltshire has faced obstacles. She tells Positive News that “you have to be robust enough to cope with difficult police officers, encountering rotting corpses and so on, being torn to shreds in court; you have to be strong in many ways.” She is undoubtedly a force to be reckoned with.