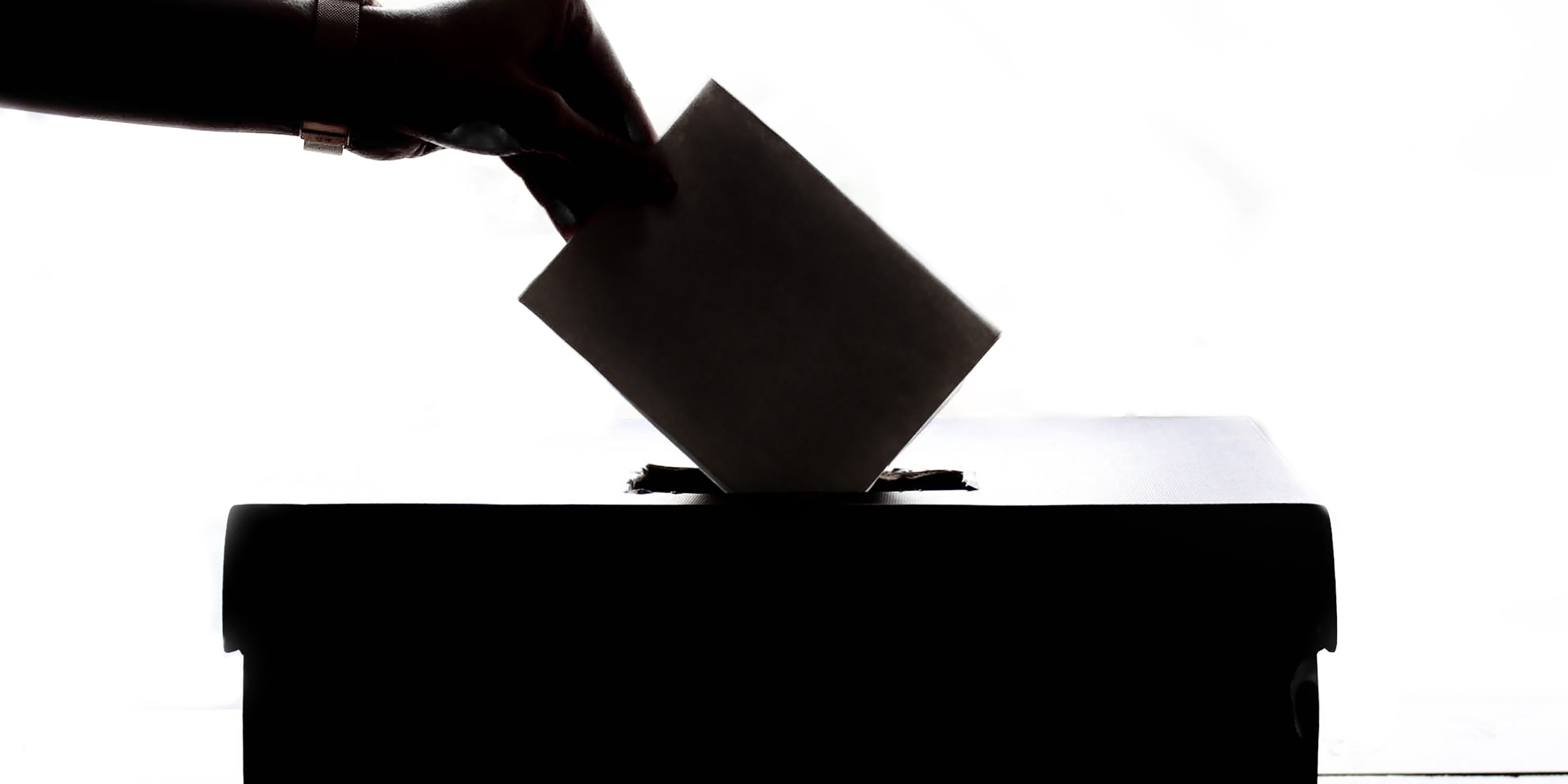 Vi Lyles: First African-American woman to be elected as mayor in North Carolina

CHARLOTTE, N.C. – The city of Charlotte is beginning the year with new leadership.

Vi Lyles won the mayoral race in November, becoming the first black woman ever elected to the position. Lyles has dedicated her life to the city, and as Charlotte’s new mayor, she now has a chance to lead the city through a pivotal time.“We can make Charlotte the wonderful place we all want it to be — for your children, your grandchildren, for each of you,” Lyles said.

With the backing of the Black Political Caucus, Lyles rocketed to victory in a competitive Democratic primary. Lyles defeated Mayor Jennifer Roberts and instantly became the front-runner for Charlotte’s mayoral seat.