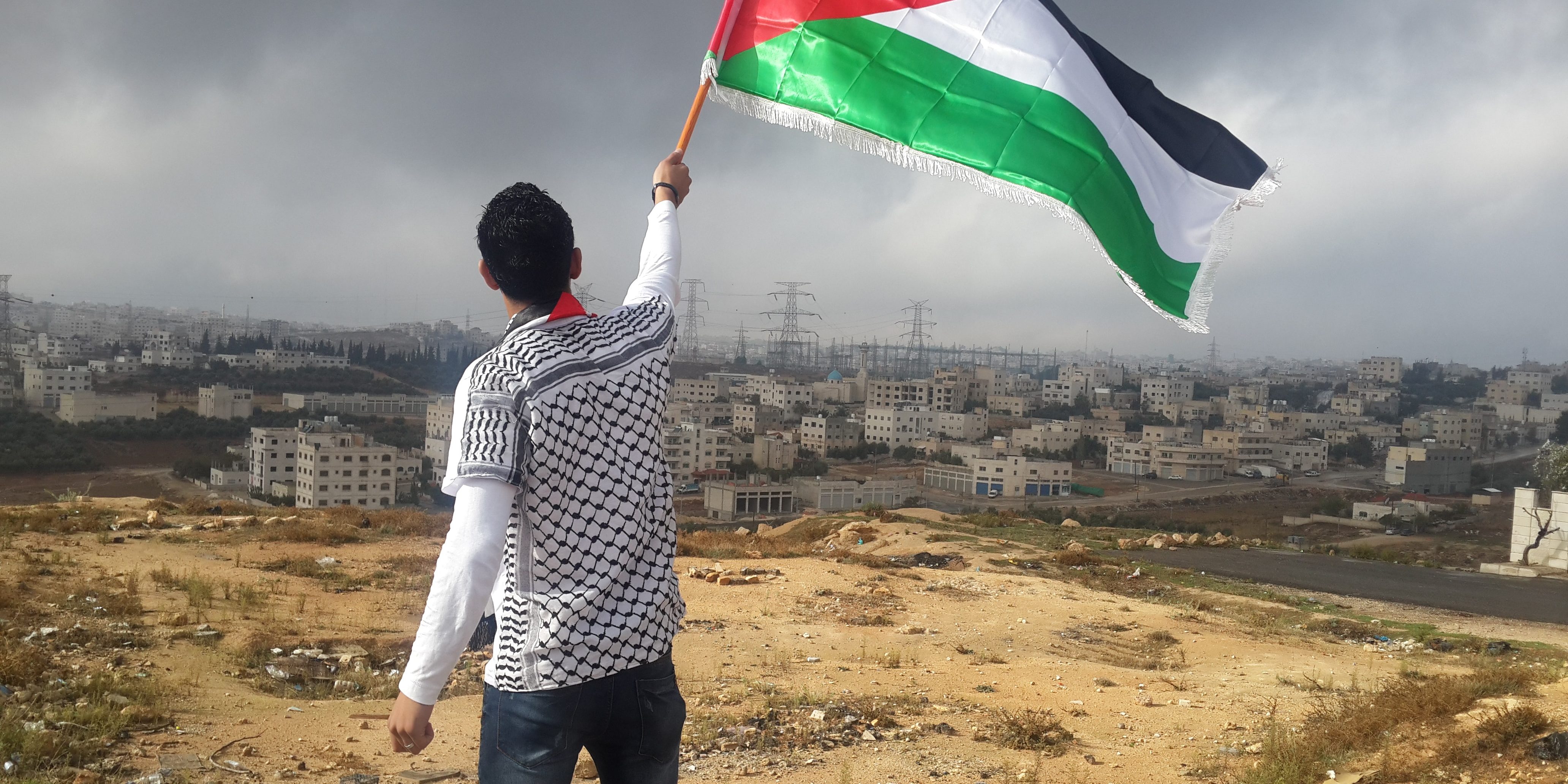 Could ‘Green Cake’ help rebuild the besieged Gaza Strip? Majd Mashharawi has invented environmentally friendly, cheap and lightweight blocks that use ash instead of sand.

With an all-female team of engineers in Gaza she’s developping an affordable new way to produce concrete from the leftover rubble of homes destroyed during the last war in Gaza. And the four women behind the project–Nour Buhaisi, Aya Abu Hashish, Rahma Ashour, and Angham Elmadhoun–are challenging stereotypes along the way.

Three wars in 10 years and an 11-year Israeli blockade have left thousands of buildings in the Gaza Strip in ruins. What if affordable construction blocks could be made out of the rubble of war itself? This was the challenge they set themselves – and they may have found an answer in her ‘Green Cake’ invention.

Green Cake looks like ordinary concrete but is more environmentally friendly as it re-uses coal ash. It is called ‘cake’ because it is much lighter than concrete, and the blocks are 25 per cent cheaper than concrete equivalents. Helped by a grant from the university, by August 2016 the project had received its first commission.

The women want to scale their operation for mass production and are looking to get a contract with a private company or a non-governmental organization. They aspire to create a needed alternative to the expensive and time-consuming process of importing construction materials into Gaza by relying mostly on recycled materials.