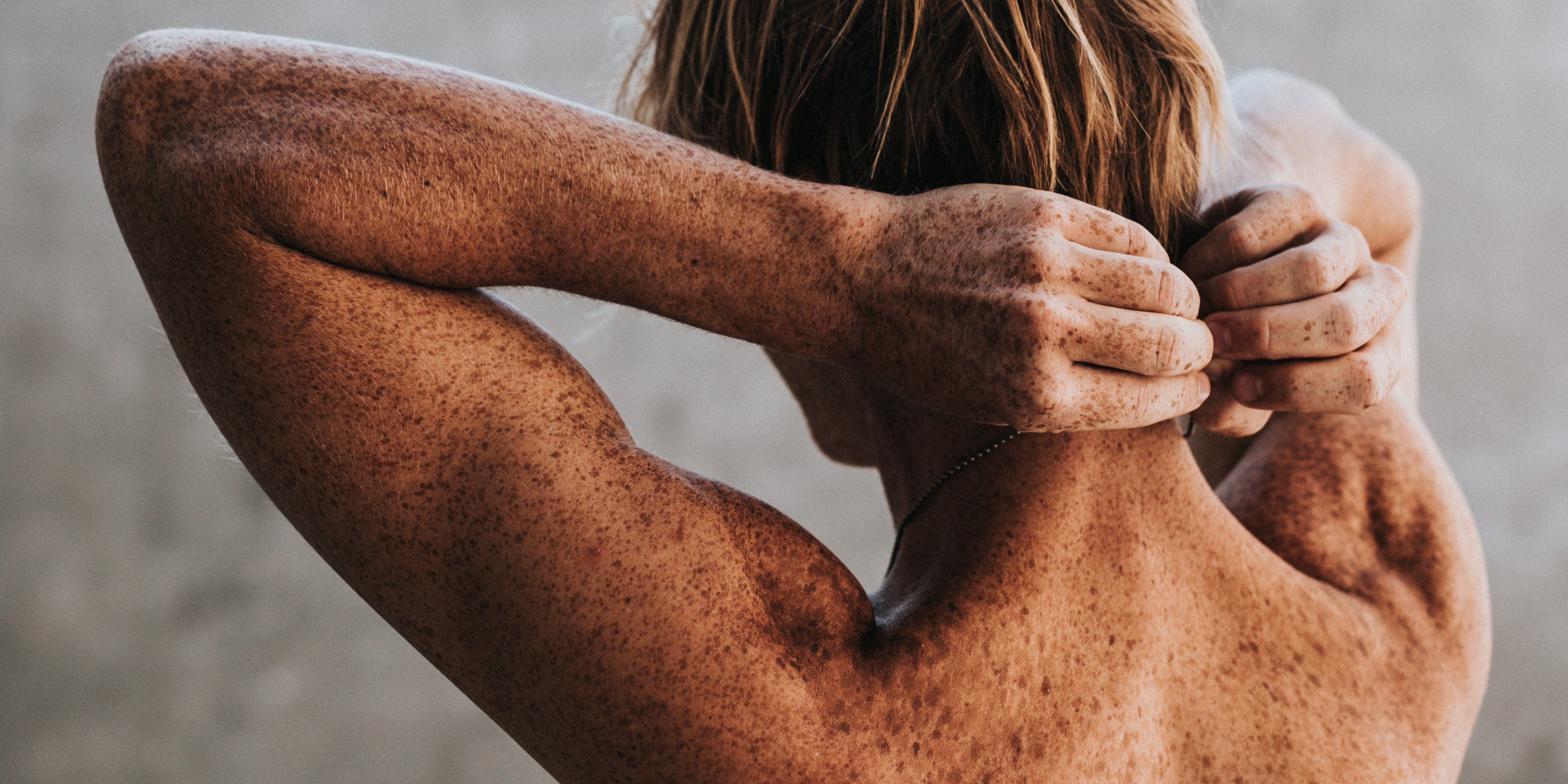 When Carolina Catarino was a teenager, she wanted to be a fashion designer. But her parents, living in the southern Brazilian city of Curitiba, told her she had to complete a university degree before heading off to fashion school. Catarino began a bio-engineering degree, and soon found herself doing an internship at L’Oréal in Paris, testing cosmetics on lab-grow skin models. The work was thrilling, since she realized she could be in the fashion world as a scientist, which felt like a perfect fit.

She was one of eight recipients of a Young Researchers Award, each worth ￡10,000, which is part of the 2017 Lush Prize awarded by Lush Cosmetics for innovations in the fight against animal testing. Her particular project, based at the Rensselaer Polytechnic Institute in Troy, New York, is described in the Lush Prize handbook as “animal-free approaches for engineering physiologically relevant humanized skin models using 3D bioprinting technology,” which Catarino explained to me in lay terms.