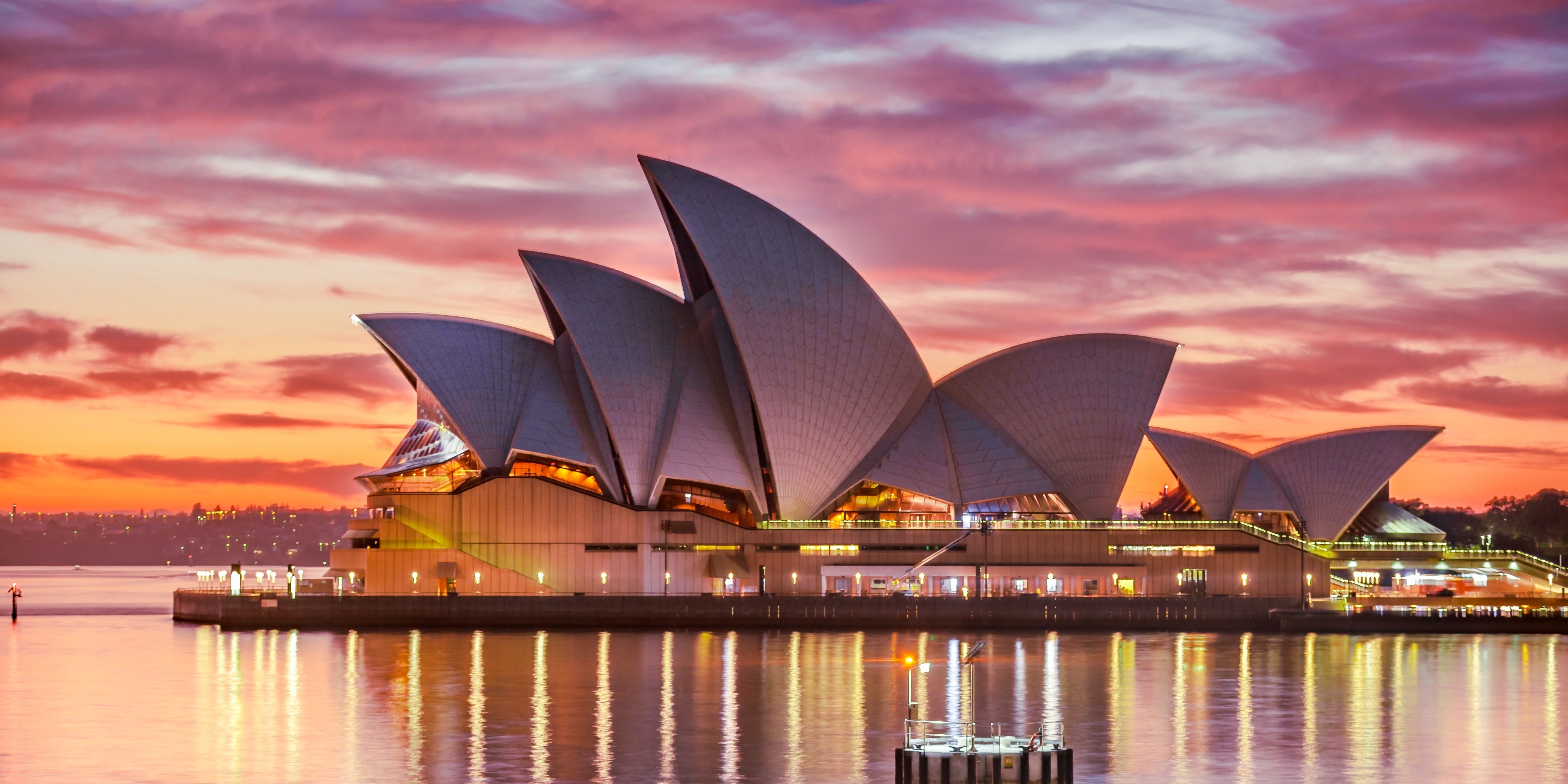 Some 50,000 homes in South Australia will receive solar panels and Tesla batteries, the state government announced Sunday, in a landmark plan to turn houses into a giant, interconnected power plant.

Each home in the project will be equipped with a 5kW solar panel system and a 13.5kWh Tesla Powerwall 2, at no cost to the resident and funded entirely by the sale of excess electricity. These houses will become an interconnected power plant network. Musk has already made quite an impact on the state after he installed the world’s largest lithium-ion battery there last year (Science alert). The installation came in the wake of serious blackouts in September and December of 2016 – one of which knocked the entire state offline.

At 100 megawatts when fully charged, the Tesla Powerpack installed last year provides enough power for 8,000 homes for 24 hours, or 30,000 homes for an hour, in the event of a power failure.

The virtual power plant isn’t just for emergency situations, but for regular, day-to-day power requirements as the state seeks to move away from fossil fuels and into more sustainable electricity.

“My Government has already delivered the world’s biggest battery, of now we will deliver the world’s largest virtual power plant,” state premier Jay Weatherill said in a statement. “We will use people’s homes as a way to generate energy for the South Australian grid, with participating households benefitting with significant savings in their energy bills.”