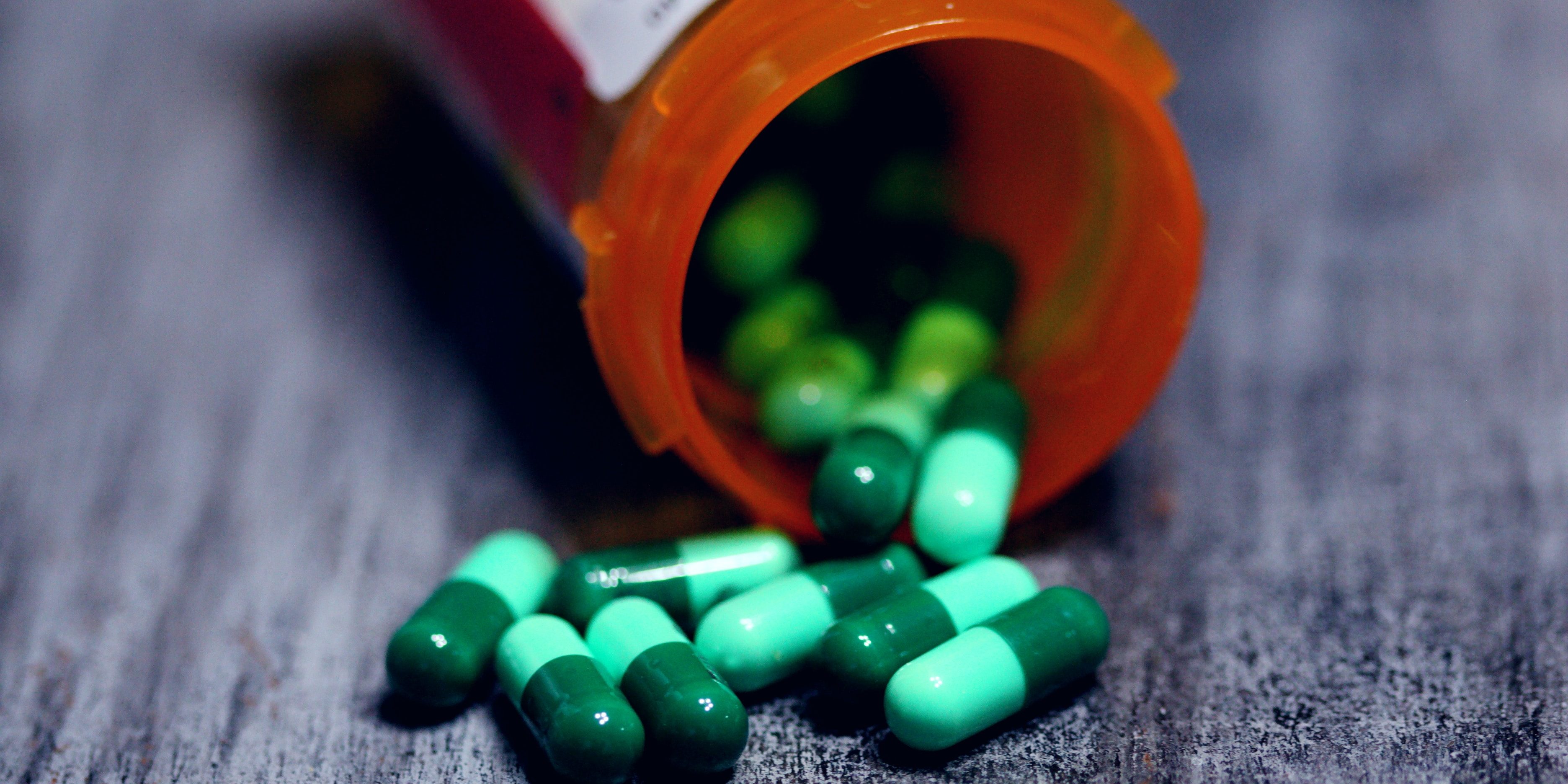 The first drug that can prevent Alzheimer’s disease is finally on the horizon after scientists proved they can clear the sticky plaques from the brain which cause dementia and halt mental decline.

Hailed as the “best news” in dementia research for 25 years, the breakthrough is said to be a potential “game changer” for people with Alzheimer’s.

Scientists said they were amazed to find that patients treated with the highest dose of the antibody drug aducanumab experienced an almost complete clearance of the amyloid plaques that prevent brain cells communicating, leading to irreversible memory loss and cognitive decline. Crucially they also found that after six months of the treatment, patients stopped deteriorating compared with those taking a placebo, suggesting that their dementia had been halted.

“The results of this clinical study make us optimistic that we can potentially make a great step forward in treating Alzheimer’s disease,” said Prof Roger Nitsch, at the Institute for Regenerative Medicine at the University of Zurich.“In the high dose group the amyloid has almost completely disappeared. The effect size of this drug is unprecedented.”

Dementia experts and charities said that the breakthrough offered real hope for the future treatment of Alzheimer’s disease. Prof Richard Morris, Professor of Neuroscience at the University of Edinburgh, said: “We cannot yet say we have a cure for Alzheimer’s, as this is only a first step … but the importance of this first step cannot be understated. Let’s keep our fingers crossed for success in the next steps.”