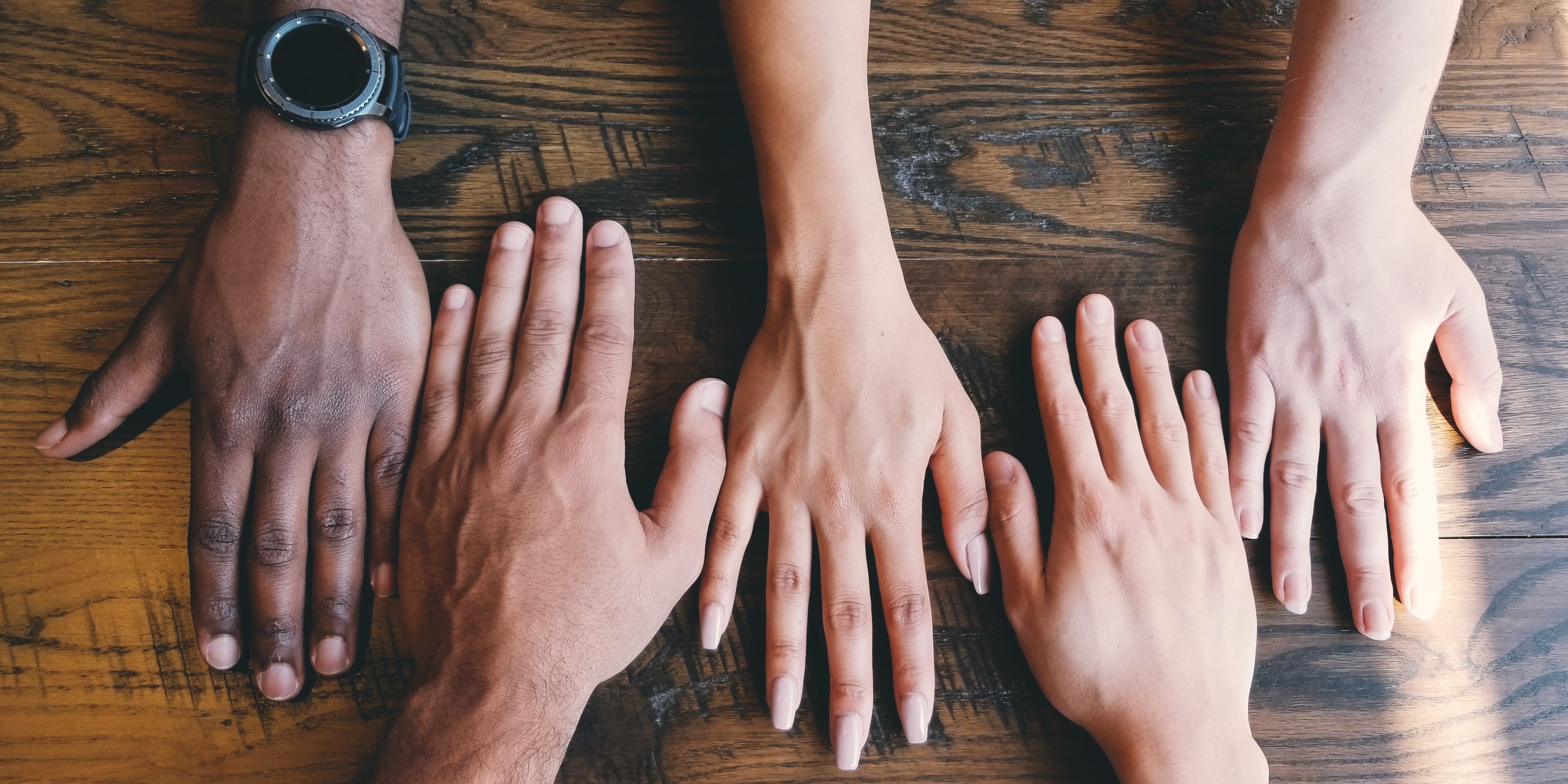 A befriending scheme for asylum seekers and refugees

Londoners are being asked to take part in a befriending scheme that matches people with spare time and goodwill, to asylum seekers and refugees who are in need of friendship

HostNation, which launched a pilot scheme in Greater London in March and hopes to expand across the UK by 2018, would like to hear from volunteers willing to befriend newcomers to the city. Anneke Elwes, who came up with the concept of HostNation after studying for a master’s degree in Anthropology of Development, has worked with refugees and asylum seekers for more than five years.

“I’m acutely aware of how desperately lonely and bored so many of them are,” Elwes told. “They are stuck in substandard accommodation on the fringes of our cities, often with only £5 of vouchers to see them through the day. When I asked a conversation group I run how they could improve their English, they said ‘make an English friend’ but when I asked how they would do that, they were at a loss. It’s not easy.”

So far, more than 100 volunteers are registered as ‘befrienders’ indicating that they are willing to help refugees and asylum seekers through their first three months in new communities. They will offer help such as weekly phone calls and outings such as spending an afternoon walking, sightseeing, or simply helping them practice their English through talking. “Compassionate citizens want to help,” said Elwes, “but don’t know how”.

Some befrienders have already developed lifelong friendships with the people and families they have helped resettle in to their new lives in the UK – friendships that will “go on for as long as we live” noted a volunteer.

The overall objective is to instill in refugees and asylum seekers a sense of value and welcome from people in the UK. “Despite the headlines,” said Elwes, “people care”.