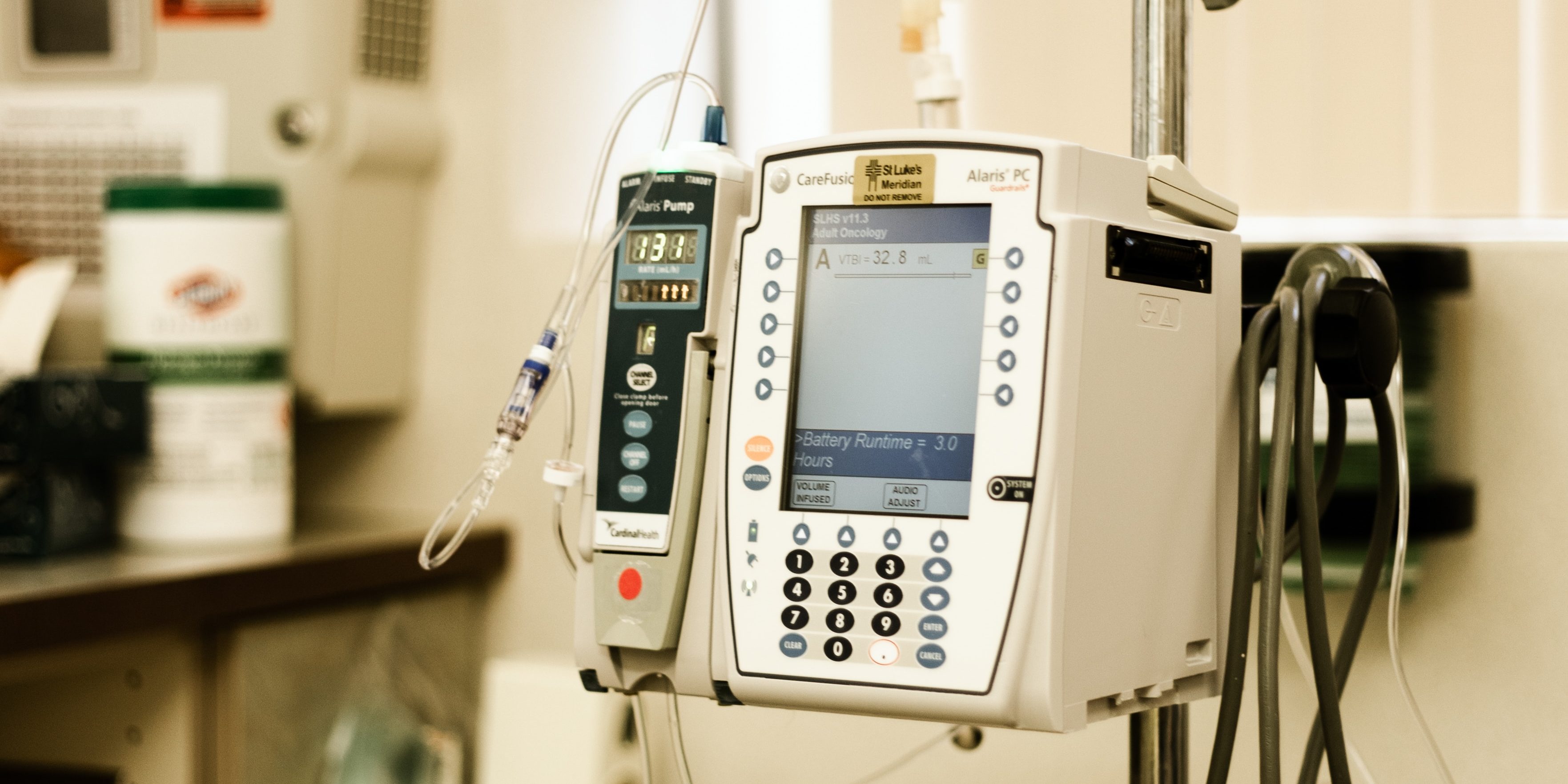 World Health Organization officials said last week that “unprecedented progress” had been made in reducing the spread of neglected tropical diseases in some of the world’s poorest communities.

“WHO has observed record-breaking progress towards bringing ancient scourges like sleeping sickness and elephantiasis to their knees,” WHO Director-General Margaret Chan said in a statement. “Over the past 10 years, millions of people have been rescued from disability and poverty, thanks to one of the most effective global partnerships in modern public health”.

Among the most notable achievements is the elimination of trachoma – the world’s leading infectious cause of blindness – in Oman, Morocco and Mexico, as well as the near-eradication of a debilitating waterborne parasite known as Guinea-worm disease.

These are just a few of the 18 neglected tropical diseases the World Health Organization has selected as good targets to control and, in some cases, eradicate. These ancient diseases affect hundreds of millions of people in the poorest parts of the world, and the symptoms can be horrific.

According to the WHO’s report, an estimated 1 billion people received 1.5 billion treatments donated by pharmaceutical companies for one or more neglected tropical diseases in 2015 alone. More than half a billion people have received preventive treatment against elephantiasis – a worm disease that can cause very large swellings in the legs and genitals.