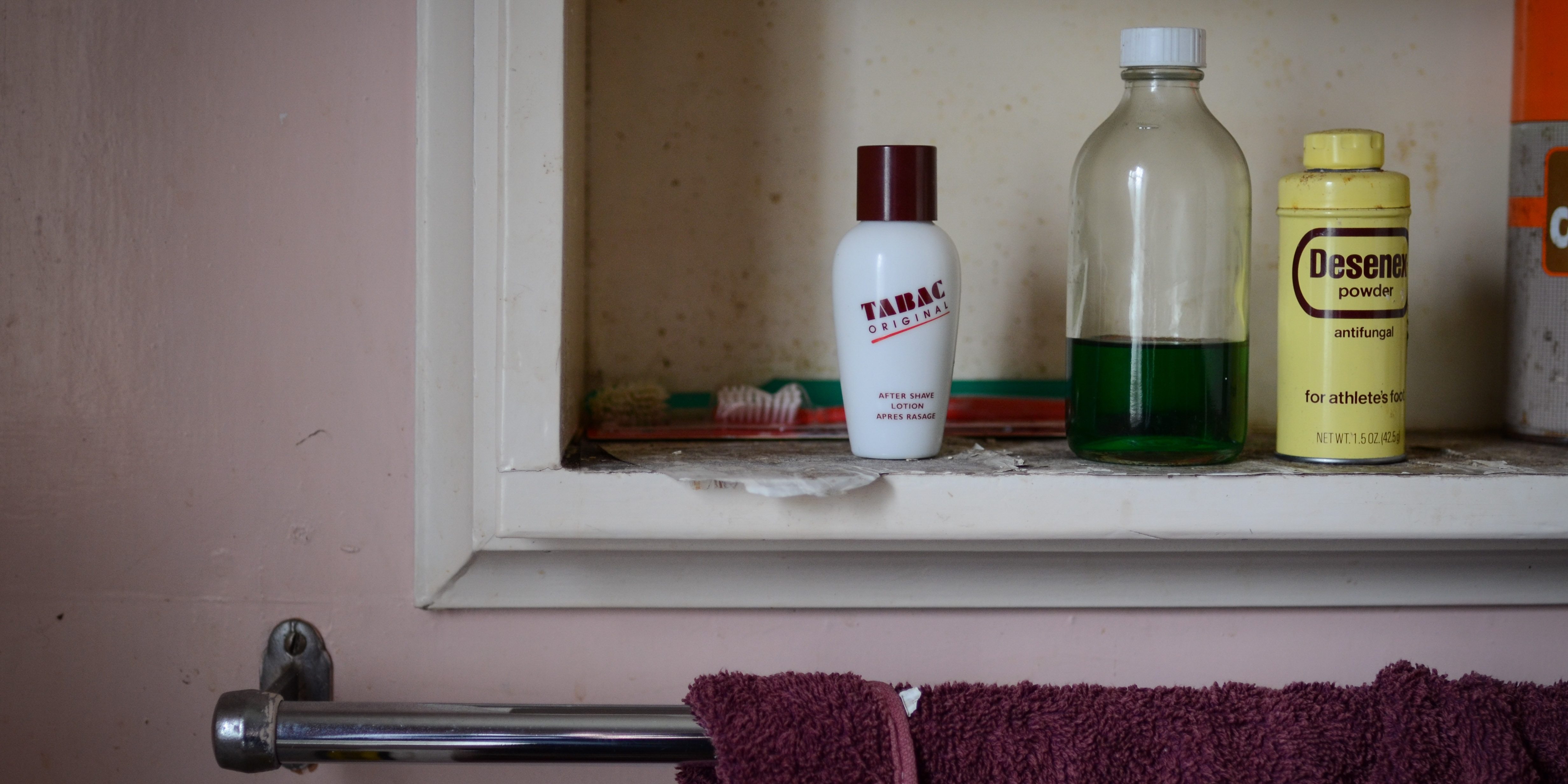 While it is common to see most railway stations equipped with ticket counters, passenger helpdesks, toilets, refreshment stalls and waiting rooms, Bhopal has made yet another necessity available for its women commuters by making low-cost sanitary napkins available at the railway station.

At a meagre price of Rs 5, any railway passenger can procure two sanitary napkins from the vending machine.

Ushering in 2018, the Railway Women Welfare Association of Bhopal installed the machine and christened it ‘Happy Nari.’ With railway officials in attendance, the senior-most class-four worker at the station, Anjali Thanku, inaugurated the vending machine on January 1, 2018.

‘Happy Nari’ has a capacity of 75 sanitary pads. The response from the very first day has been exceptional. Over 500 napkins were provided by a local NGO Arushi on the first day itself. And within a short span of 8-9 hours, over 600 napkins were dispensed from the vending machine. The total cost of setting up the machine, employing monitoring staff and sanitary napkins was only Rs. 20,000.