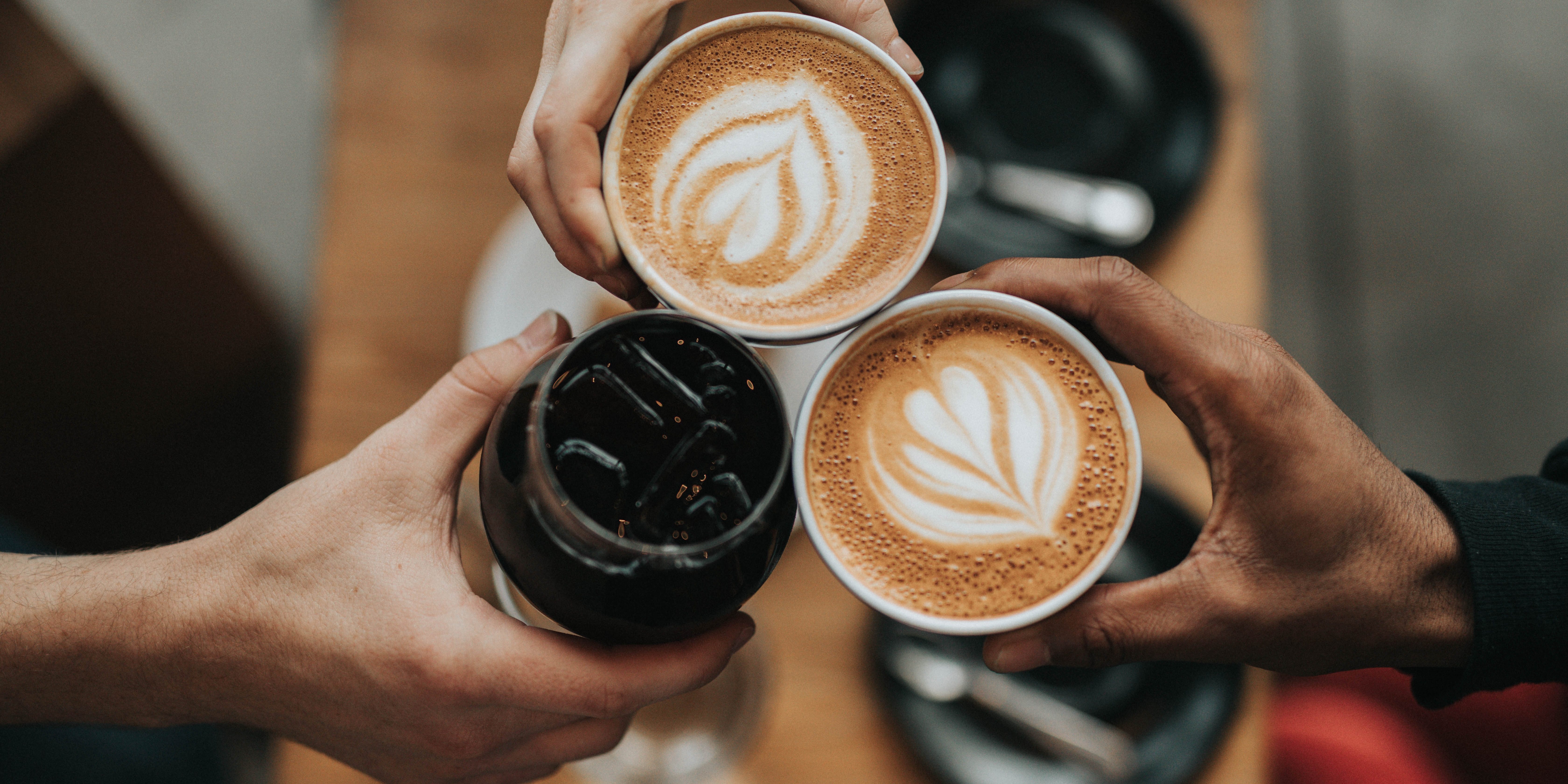 Higher coffee consumption is associated with a lower risk of early death, according to new research. The observational study in nearly 20,000 participants suggests that coffee can be part of a healthy diet in healthy people, Indy100 reports.

The ten year long study found that regular coffee drinkers had a 64 per cent lower risk of dying early compared to those who didn’t. The study looked at nearly 20,000 people living in the Mediterranean who drank at least four cups of coffee a day. The participants were quizzed about their health, lifestyle and coffee consumption.

The participants’ average age was 37 but the research shows that people over the age of 45 actually benefit the most from our caffeinated friend. They worked out that drinking only two additional cups of coffee a day was linked with a 22 per cent lower risk of death.

“Our findings suggest that drinking four cups of coffee each day can be part of a healthy diet in healthy people.”