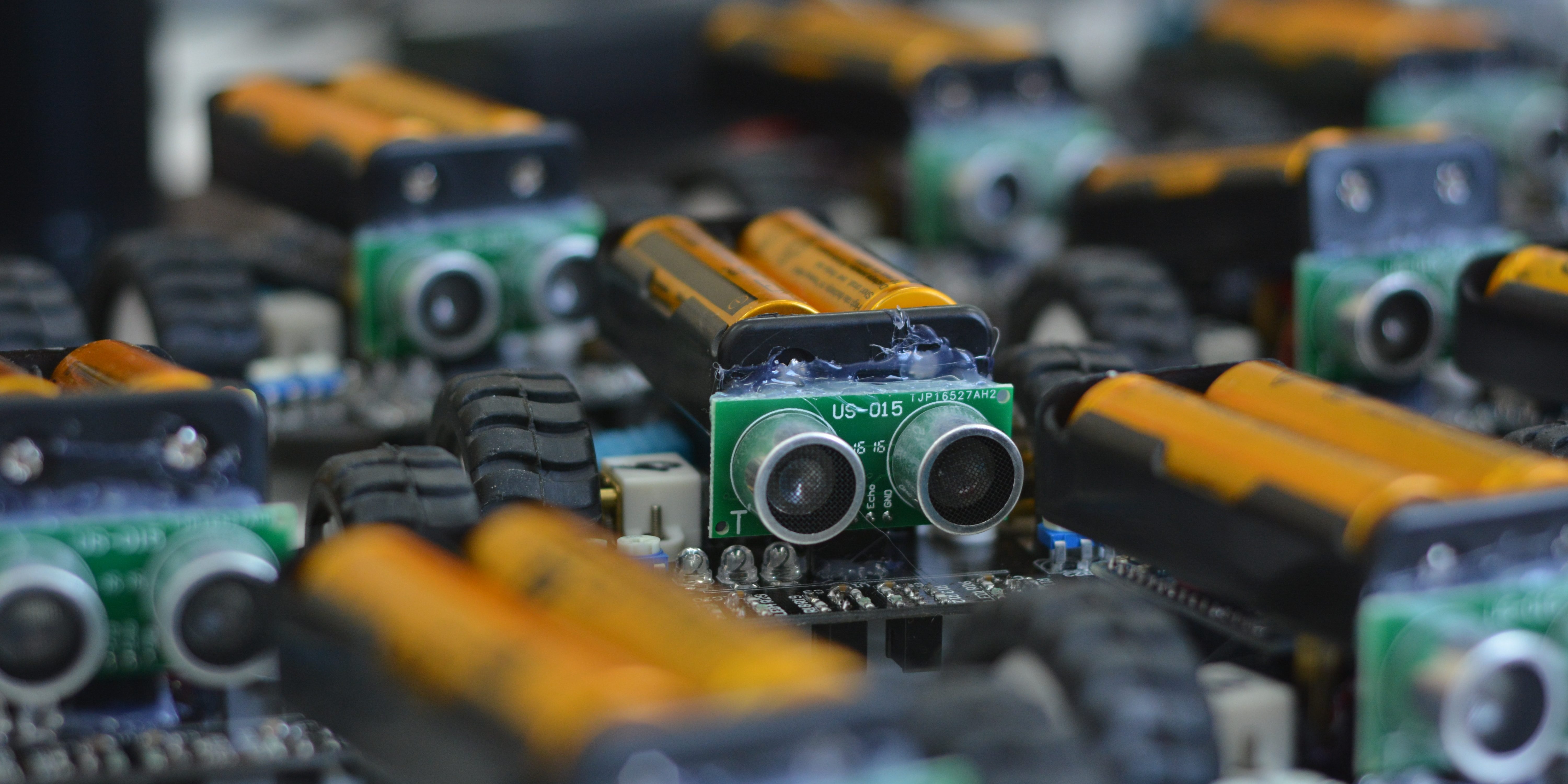 Researchers have discovered a way to make the promising flow battery much more practical. Flow batteries store energy in liquid-filled tanks. Prior to this most recent discovery, flow batteries, after a number of charge-discharge cycles, would suffer from rapid storage capacity degradation.

In order to overcome the degradation hurdle, the researchers from the Harvard John A. Paulson School of Engineering and Applied Sciences (SEAS) modified the structure of molecules in the solution to make them water soluble. This allowed for the electrolytes to be dissolved in neutral water, creating a battery that only loses one percent of its storage capacity every 1000 cycles. According to the official press release, the battery is able to run for ten years with only a minimum amount of upkeep.

Unlike other battery liquids, the solution in this new flow battery is both non-toxic as well as non-corrosive. Spilling it on skin or on the floor causes no injury or property damage.