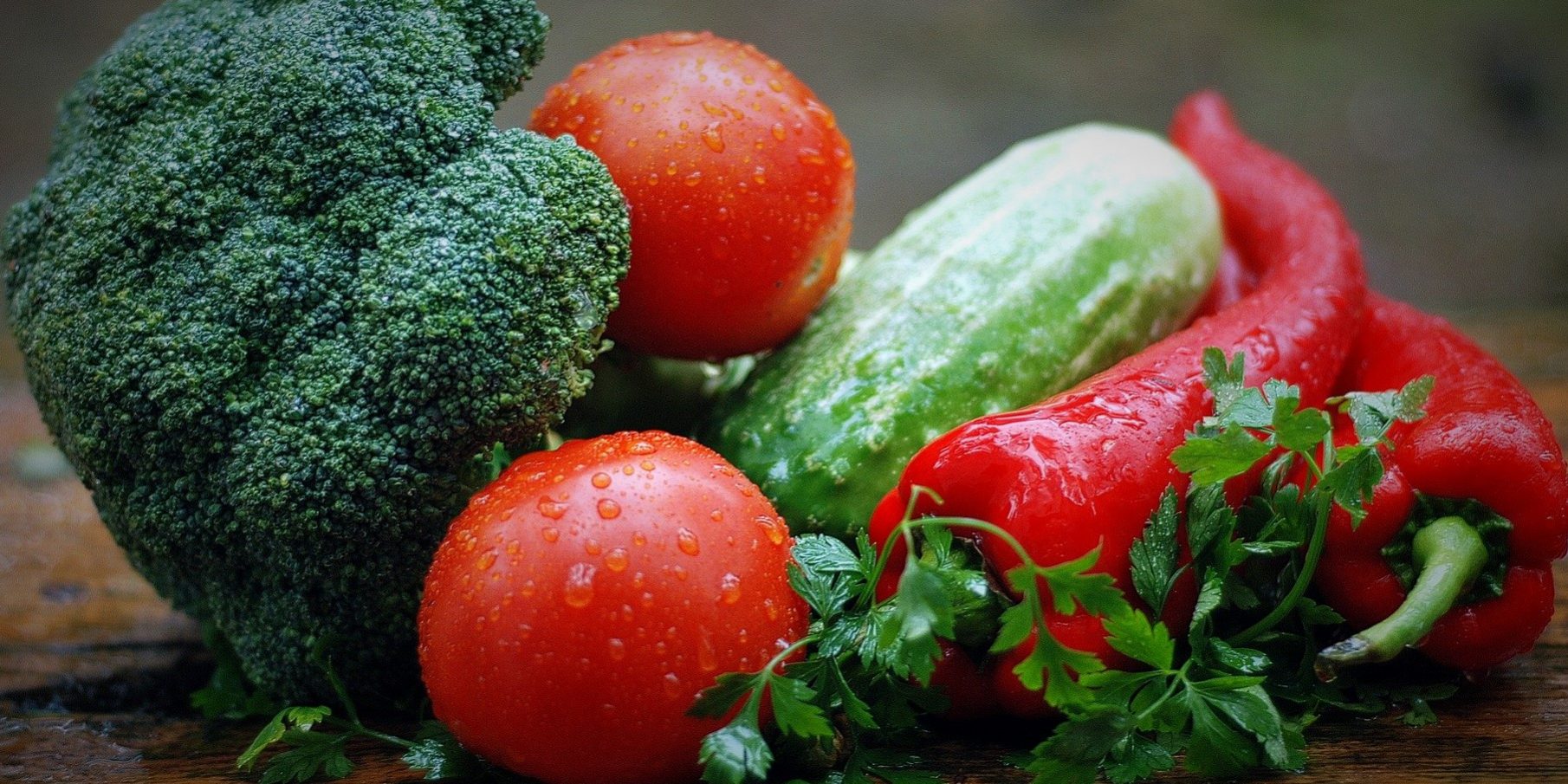 In Chile, community canteens in the face of the crisis

Chile is in the midst of a multifaceted crisis. Faced with the  inefficiency of the State, citizens are organizing and creating community canteens.

Chile’s pension system requires workers to pay 10 percent of their salaries into an account managed by private organizations that are responsible for making them grow in the financial markets. With the coronavirus and the ensuing crisis, many Chilean households are now bankrupt. In consequence, many can only rely on solidarity to feed themselves.

Chileans are paying the consequences of a neoliberal policy, where the state has so little presence in the economy that citizens are left to fend for themselves in a crisis, such as the global pandemic. Chile then became the sixth country in the world with the highest number of infections per million inhabitants. Many consider that, in the face of government inactivity, it is essential to organize themselves, according to community principles and self-management.

This is why, in May 2020, collective canteens have appeared  in all corners of Santiago. The system is simple: the inhabitants of a neighborhood gather together, collect food, and distribute free meals to other neighbors. Ingredients are gathered based on donations, recovery of unsold goods from the market, contributions from volunteers, or on the principle of exchange with other solidarity canteens. About 200 rations are distributed in each canteen, not counting the few home deliveries for the most fragile. 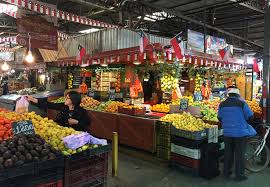 These solidarity canteens are not new in Chile. The dictatorship of General Pinochet (1973-1990) caused great poverty in the country. Already, it was necessary to compensate for the absence of the State and to recreate solidarity and social ties between neighbors and communities. In 2020 there is no longer any talk of a dictatorship, but the Pinera government has made very little effort to resolve this situation. It did announce the sending of 2.5