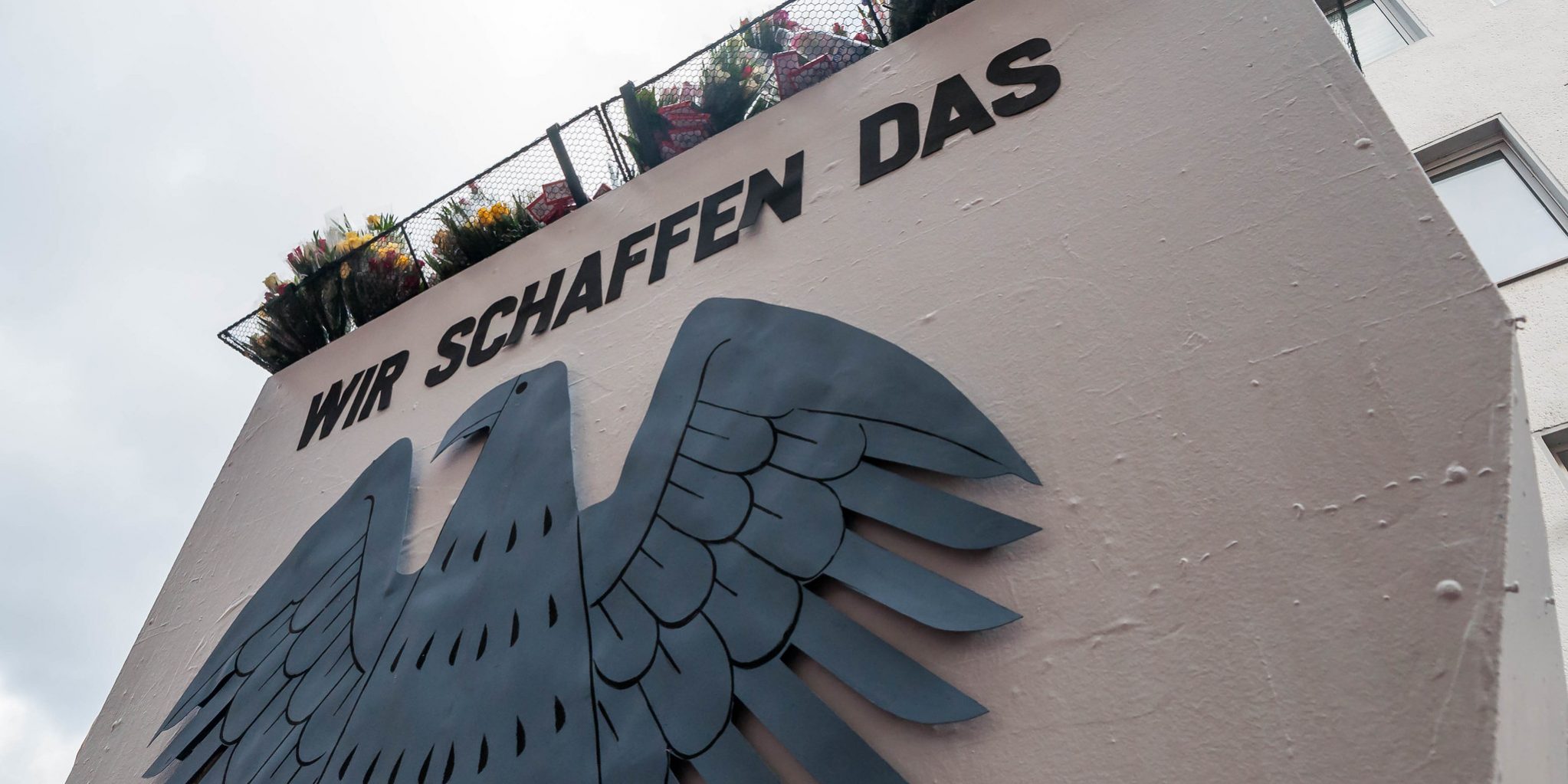 Refugees, a vital contribution to the economy

Five years after the decision to take in 1.7 million refugees, Germany publishes very positive results of an initially disputed policy.

On August 31, 2015, German Chancellor Angela Merkel announced the massive opening of its borders to refugees. Between 2015 and 2019, 1.7 million migrants applied for asylum in Germany. The country became the fifth largest refugee reception center in the world and the largest in the European Union.

This decision was immediately met with criticism from all sides. For Donald Trump in 2017, it was a “catastrophic mistake”. “The worst decision of modern times by a European leader” for Nigel Farage, an English populist, in the same year. Faced with the skepticism of her party as well as the world’s right-wingers, the Chancellor declares “Wir Schaffen das“, “we can do it”. 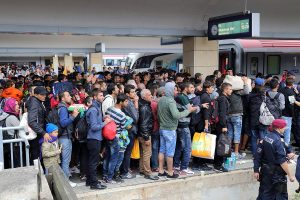 Syrian refugees on their way to Germany, Vienna, 2015
(© Bwag/Commons)

The successful challenge of refugee integration

Yet in 2020, Angela Merkel’s hospitality policy is being hailed in Europe. It consists of facilitating the integration of refugees through education and employment. According to the German Research Center for Integration and Migration, about three-quarters of the refugees who arrived in 2015, 2016, and 2017 now have their own homes. About two-thirds of those who fled in 2015 have permanent jobs or training.

The influx of refugees is furthermore an inflow of strength for the German economy. They work in catering, security, or health services, where there is a shortage of personnel. Germany is indeed a country with an aging population and a low birth rate. Only immigration can compensate for this lack of manpower.

Finally, the learning of German and access to advanced studies have made this success possible. More than 10,000 refugees who have arrived since 2015 have a sufficient command of German to enroll at university. Mohammad Hallak, Syrian, learned the language on his own. Five years after his arrival, he is in his third year of computer science at the Westphalian University of Applied Sciences and hopes to become an IA entrepreneur.

A common sense of belonging

Despite the fear of tensions between Germans and migrants, the latter mostly feel integrated into their new environment. More than 80% of young refugees report a strong sense of belonging to their schools and feel appreciated by their peers.

“Germany has always been my goal. I have always had this strange feeling that I belong here,” Mohammad Hallak, Syrian refugee.

The AFD, an extreme right-wing party, has not become more powerful either. While it has taken root regionally, it is no longer so influential at the federal level, far from their record score of 12.6 percent of the tracks in 2017. It has largely lost its audience since immigration is seen much less than a problem by Germans, but rather as an opportunity.