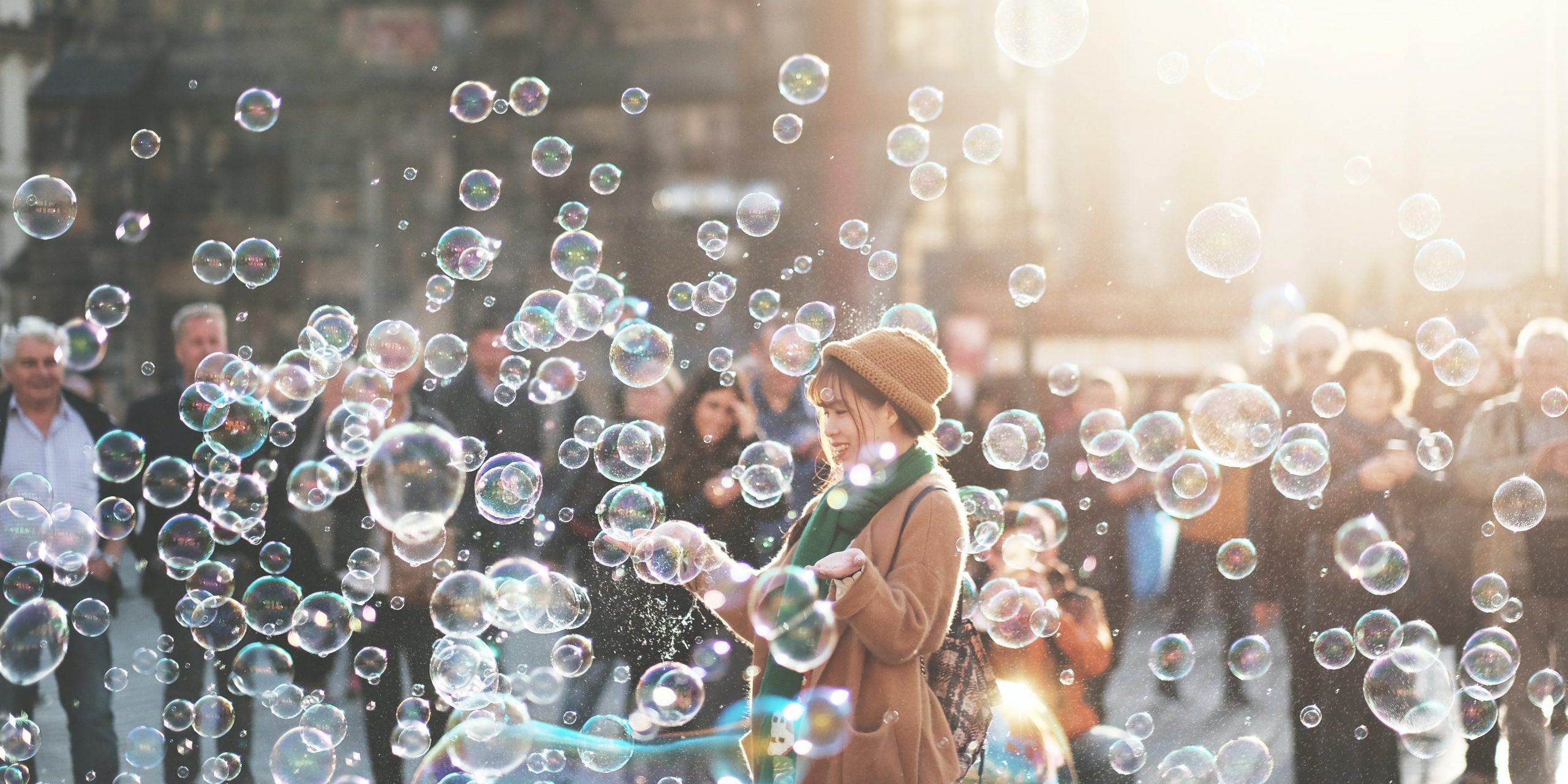 The economy of happiness

What if there was an equation of happiness? Some countries stand out for their high level of well-being.

Inspiration from other countries

To be happy, you don’t have to be rich. This maxim can be verified through the examples of Costa Rica, the Kingdom of Bhutan, New Zealand, and Amsterdam! The governments of these four territories promote the prosperity of their inhabitants, not that of their economy. This way of rethinking public policies could thus inspire Western countries amid a p health crisis.

How to build a welfare society

Each administration has its method. Bhutan is a pioneer in this respect. Through the “Gross National Happiness” developed in the 1970s, it tends to lead an economy that improves the lives of its people. Through this measure, Bhutan, therefore, focuses on education, living standards, health, governance, and the environment; but also on mental well-being, work-life balance, cultural diversity, and cultural life. Costa Rica is emulating this example by investing primarily in health, affordable housing, and especially education. Citizens pollute little with an ecological footprint that is one-third that of Americans. Then, instead of competing with each other, they have been able to maintain community social ties.

These methods are not limited to isolated countries, the rich follow suit. With its “welfare budget,” New Zealand is fighting violence, poverty, and climate change. In Europe, Amsterdam is setting an example. Since April 2020, the municipality has been working with economist Kate Raworth to maximize development without damaging the Earth. 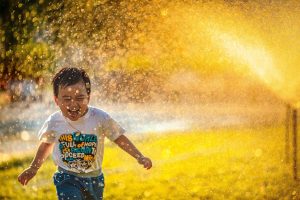 Fostering an economy of happiness rather than GDP has incredible benefits! Bhutan, the only country to remain carbon neutral, has managed to double the life expectancy of its population, from 32.4 years in 1960 to 70.2 in 2017. But it is in Costa Rica that men live the longest, up to about 84 years! The state also ranks 15th in the United Nations World Happiness Report 2020. In New Zealand and Amsterdam, measures are preparing more resilient societies for future threats. There, economic success depends on subsistence and quality of life, without increasing GDP.

GDP is the reference tool for calculating a state’s success, yet it has some problematic shortcomings. It evaluates the wealth produced within a country without taking into account its distribution, nor the distribution of unpaid work, natural resources, education, let alone welfare. This measure, therefore, values a consumerist economic model, obsessed with growth, whose flaws have been revealed by Covid-19.