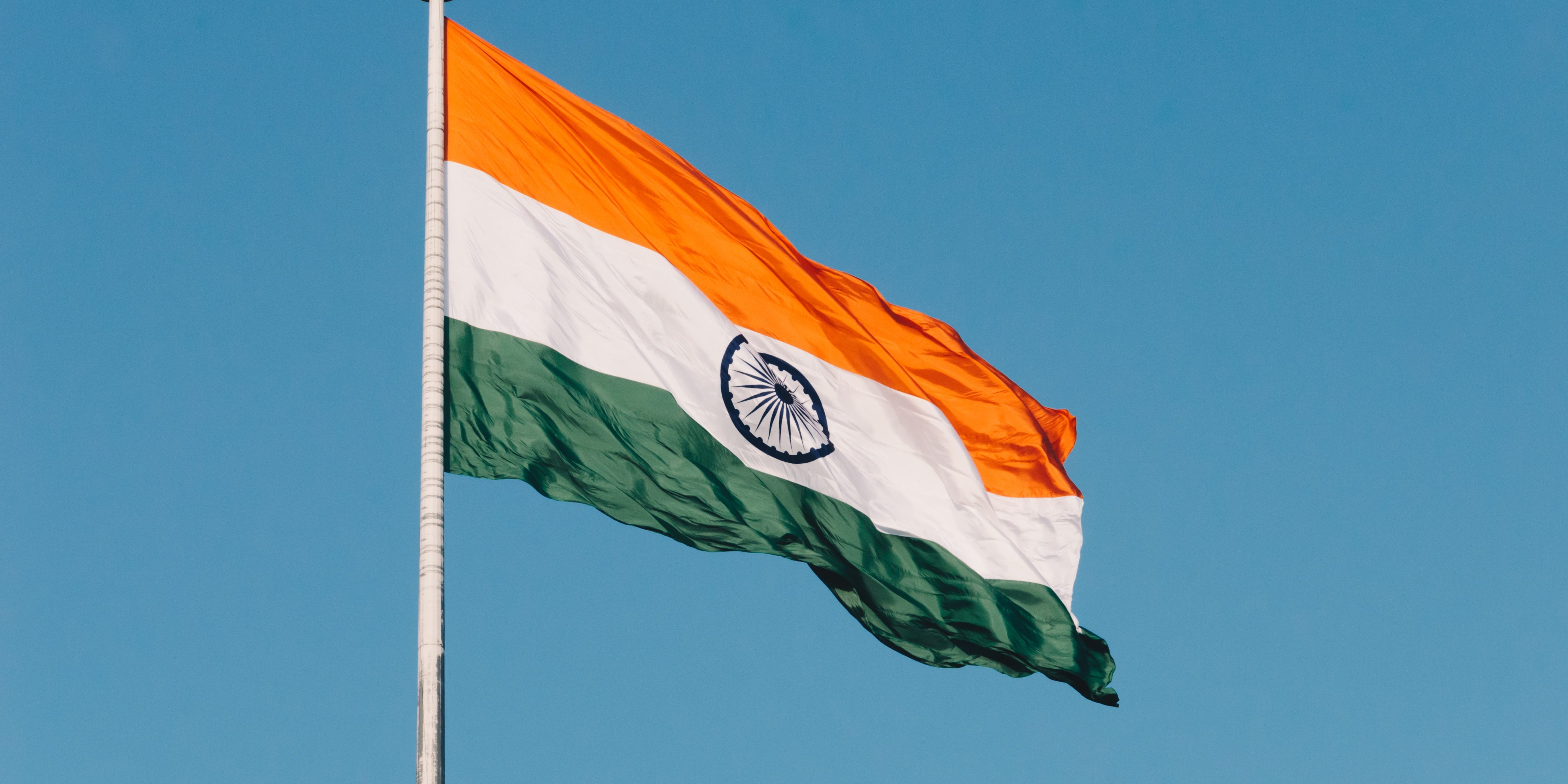 India is launching a plan to eradicate Tuberculosis

Last year the Indian’s Prime Minister Narendra Modi unveiled a plan to erase Tuberculosis. It is the government’s National Strategic Plan for Tuberculosis (TB) Elimination 2017-25 (NSP). It is supposed to be launch at a mega-summit in the middle of Match.

“There are about 2,9 million new TB cases every year and about 420 000 people, mostly poor, are estimated to die annually on account of TB, leaving millions of children orphaned. Economic loss on account of TB in India is a huge deal. We cannot allow such human tragedies for a disease which is treatable and for which drugs and diagnostics are available in the public healthcare system,” said Prime Minister Modi.

The government is hoping to generate the necessary impetus on the ground to further India’s push towards eradicating this debilitating disease by 2025 which is five years before the global elimination target of 2030.