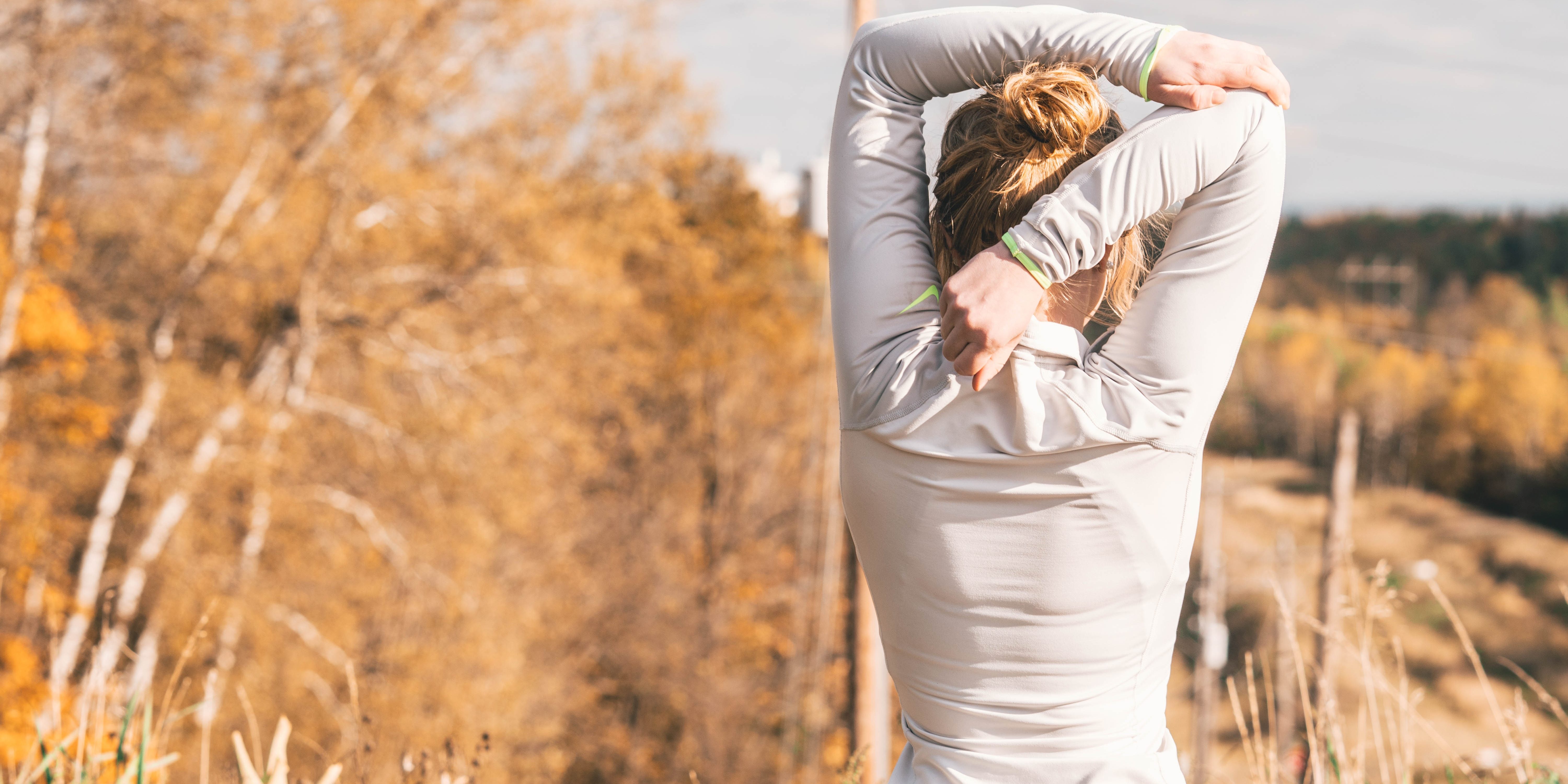 Their findings, reported in the British Journal of Sports Medicine, challenge two long-held assumptions about the benefits of physical activity for the elderly.
In Britain, for example, the elderly are advised to do moderate-to-intense exercise at least 150 minutes per week, divied up into segments of no less than 10 minutes.

“When those guidelines were written there wasn’t enough evidence to make a recommendation.”

After median 5.0 years’ follow-up, 194 deaths occurred in 1181 men without pre-existing cardiovascular disease. For each additional 30 min in sedentary behaviour, or light physical activity, or 10 min in moderate to vigorous physical activity. Adjustments for confounders did not meaningfully change estimates. Only light physical activity remained significant on mutual adjustment for all intensities. Sedentary breaks were not associated with mortality. The study showed that each additional 30 minutes-a-day of light-intensity exercise was associated with a 17 per cent reduction in the risk of death.

In older men, all activities (of light intensity upwards) were beneficial and accumulation of activity in bouts ≥10 min did not appear important beyond total volume of activity. Findings can inform physical activity guidelines for older adults.