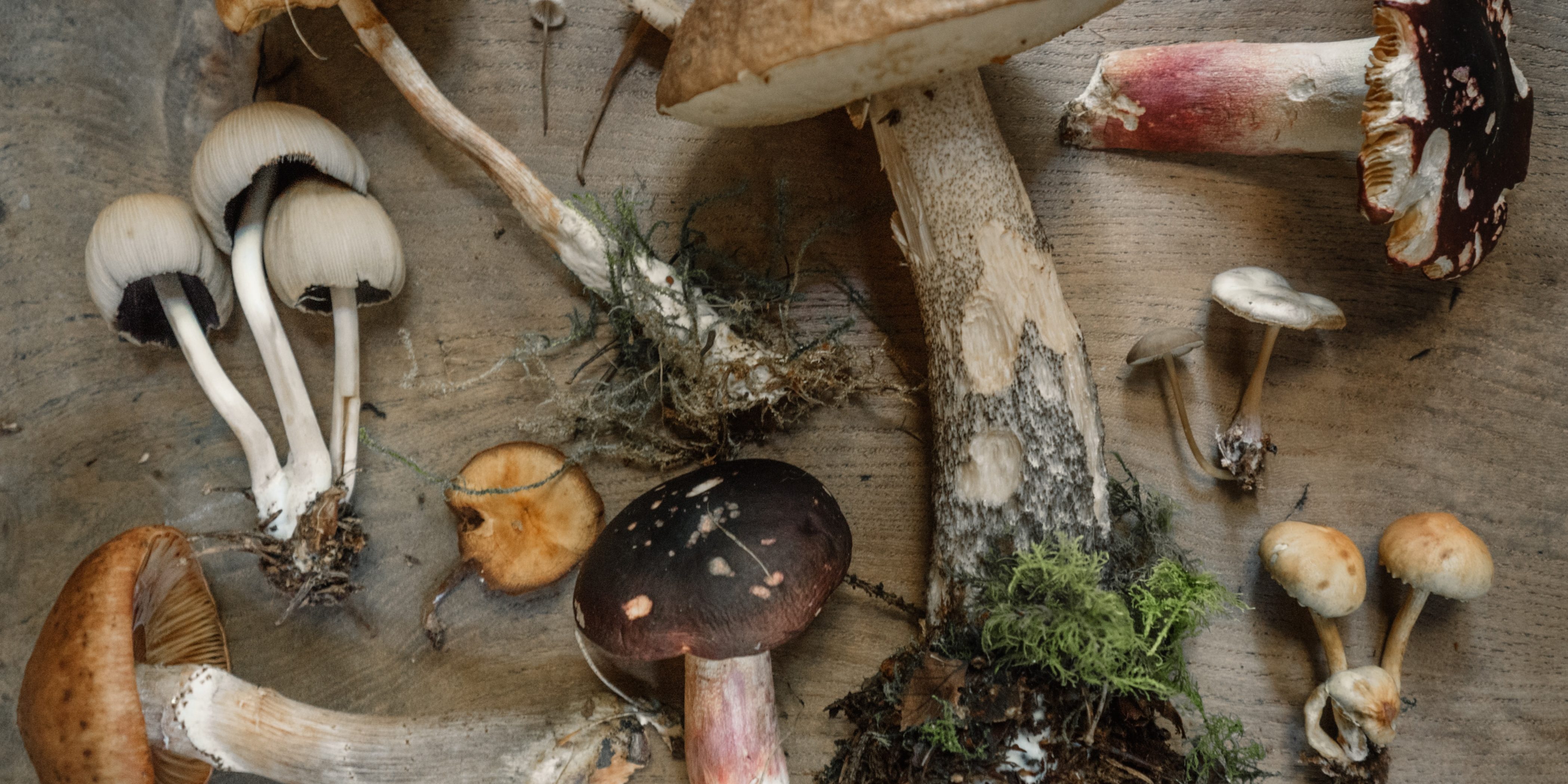 Now you can buy gorgeous furniture made of mushrooms

First, designers debuted leather made from mushrooms. Now you can sit on furniture made from fungi, too. At first glance, the sturdy white stools and beautiful accent tables look like any other piece of furniture, perhaps crafted from wood or marble. But they are far from ordinary. They are made entirely from ingredients much simpler and squishier than you’d think: the mycelium “roots” of mushrooms, agriculture waste, and microorganisms.

The chic new furniture line – a collaboration between Ecovative and bioMASON, two companies that specialize in making sustainable alternatives for consumer goods using a process called biofabrication – was unveiled recently at Biofabricate 2016. “What we do that is unique is that we use biological organisms to literally grow our product,” says Eben Bayer, CEO of Ecovative. “In most cases, like when you brew beer, the organism you use is thrown away at the end. But the organism is the most beautiful part. And it is part of our furniture.”

The microscopic, thread-like tissue that makes up a mushroom—known as mycelium—is used to make the base of the stools and the table legs. Because mycelium naturally latches onto different substances to help mushrooms grow and form colonies, it can be coaxed into shape around a scaffolding of woodchips or hemp fibers, binding all of these components together as it grows.

Bayer says he discovered the power of mycelium as a college student at Rensselaer Polytechnic Institute a decade ago, when he grew fungi in his bedroom for a class project. He realized the mycelium could be used to make a soft, foam-like material not unlike the plastic foam used for packaging computers and electronics. But unlike plastic foam, the mycelium-based material would be readily biodegradable. Now Ecovative has successfully scaled that process up as a business, partnering with companies like Dell that use its special mycelium foam.

But Bayer realized that there was more to be done with mycelium. With its pliability, it could be manipulated into many different textures and shapes. “By changing the environmental conditions we grow it in, we can get lots of different tissue properties and structural properties,” he says. Tweak the temperature or carbon dioxide levels, for example, and the mycelium can form tougher materials. Use a stronger scaffolding, like wood chips and stalks instead of flexible hemp fibers, and the mycelium can incorporate that durability as it grows. Once the mycelium runs out of these nutritional building blocks, it dies and hardens. With a bit of heat and pressure, it can then be compressed into something resembling a particle board – tough enough to support a human’s weight.

The marble-esque tabletop material is similarly customizable. It’s made using a process developed by Ginger Krieg Dosier, CEO of bioMASON. It relies on bacteria that form calcium carbonate around grains of sand, which is how sea shells and coral reefs are formed.

“It’s really learning from nature,” says Dosier. “We can explore different shapes and different applications for this technology just by changing the size of the sand, the temperature or pH levels, and by adding colors to the mix.”

Depending on what ingredients are used and the conditions they’re grown in, the resulting product can take the form of bricks, façade tiles, or table tops, she says. Her company has already used this special “biocement” to pave a pair of courtyards in San Francisco, and she’s working with architects and builders who could theoretically make bioMASON bricks themselves on site.

Altering the environmental conditions and substrates that microorganisms like mycelium grow in can result in products with various textures, colors, and structural properties.