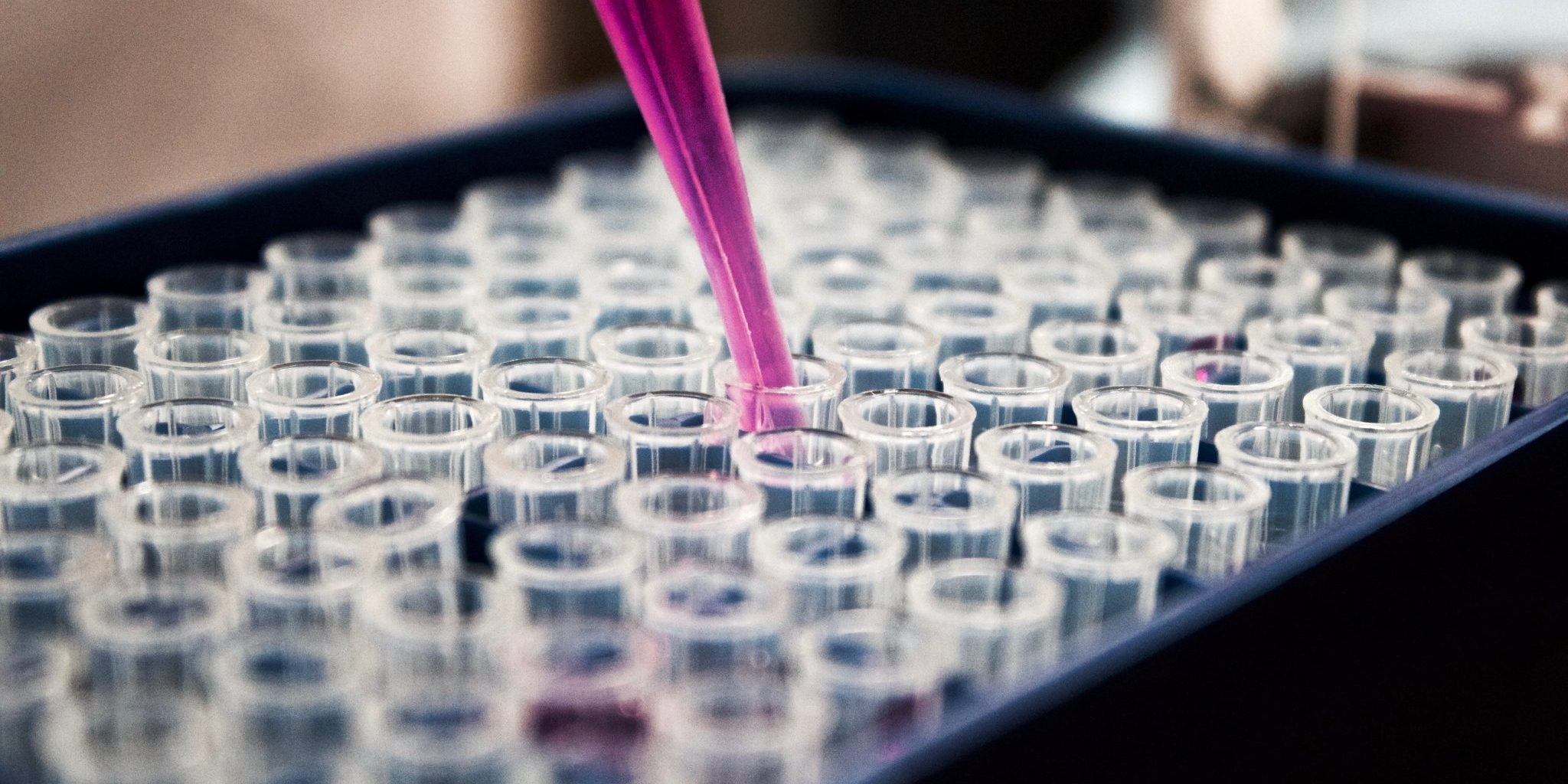 A powerful anticancer drug discovered in a marine sponge

Researchers have developed a molecule with anticancer properties from marine sponges from the Caribbean. They decided to look at the “superpowers” they contain to exploit its virtues. They managed to identify a molecule and extract it from a sponge, then they modified it and made it more powerful. They then reproduced it in the laboratory, freeing it from all that was superfluous in order to make it more active and boost its ability to work against cancer cells.

“It’s as if we take a rough stone, that we have chiselled and shaped to keep only its interesting properties and free us from its flaws,” says Yves Genisson, research director.

Several members of three French laboratories have joined forces for this study. This synthetic molecule has a strong anticancer activity. It is 700 to 1000 times more powerful than the natural molecule present in the sponge. Once inside the cell, she acts like a grenade and destroys her target from the inside.

“If we compare it to the natural molecule that inspired us, we increased 700 to 1000 times its impact on cancer cells,” says Sébastien Britton, one of the researchers at the Pharmacological Institute and Structural Biology. 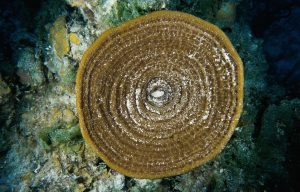 However some mysteries remain to be discovered as to know: how the molecules kill the cancerous cells? How will they be able to identify their targets? But also how to use them and what types of cancers? A rather surprising and optimistic scientific breakthrough as well as promising results that will suggest in the next few years the possibility of transforming the trial and eventually developing an effective cancer drug.

Photo by Louis Reed on Unsplash