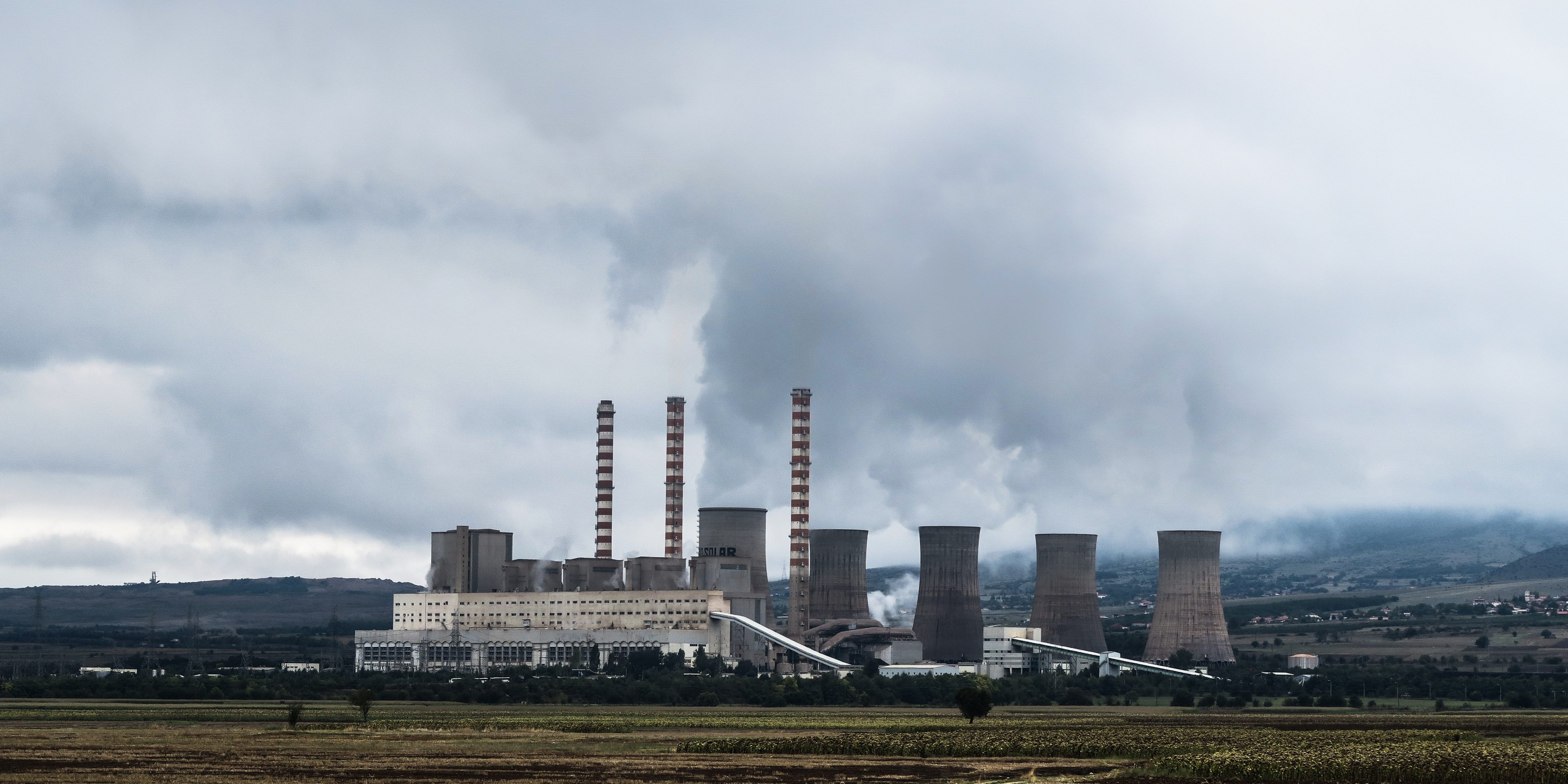 To reduce the emissions fueling climate change and develop more efficient ways of generating energy, while focusing on the bottom line, governments and private institutions all over the world have been turning to renewable energy. And while solar and wind energy advance and become more widely accepted, scientists continue to explore the possibility of stabilizing nuclear fusion as a truly renewable energy source that far outperforms current options.

But what if there’s an even better source of energy that’s also potentially less volatile than nuclear fusion? This possibility is what researchers from Tel Aviv University and the University of Chicago proposed in a new study published in the journal Nature.

This new source of energy, according to researchers Marek Karliner and Jonathan Rosner, comes from the fusion of subatomic particles known as quarks. These particles are usually produced as a result of colliding atoms that move at high speeds within the Large Hadron Collider (LHC), where these component parts split from their parent atoms. It doesn’t stop there, however, as these disassociated quarks also tend to collide with one another and fuse into particles called baryons.

It is this fusion of quarks that Karliner and Rosner focused on, as they found that this fusion is capable of producing energy even greater than what’s produced in hydrogen fusion. In particular, they studied how fused quarks configure into what’s called a doubly-charmed baryon. Fusing quarks require 130 MeV to become doubly-charmed baryons, which, in turn, releases energy that’s 12 MeV more energy. Turning their calculations to heavier bottom quarks, which need 230 MeV to fuse, they found that a resulting baryon could produce approximately 138 MeV of net energy—about eight times more than what hydrogen fusion releases.