You are here:
Better living 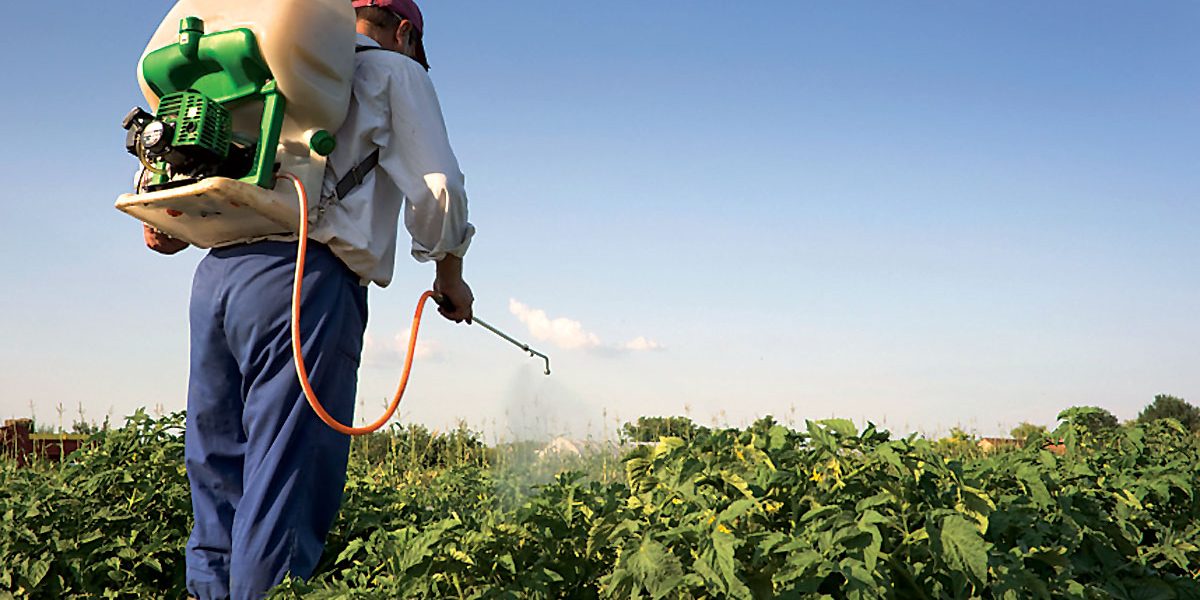 The new pesticide restrictions will mean that farmers will now need permission from a certified agronomist to use some pesticides on their crops. Stricter rules target five pesticides, three of which are nicotine-based, known as the “neonics” shortcut. Recent studies attest to the decline in the bee population due to the use of “neonics”, a nicotine-based pesticide.The report states that these also have a major impact on other invertebrates such as earthworms and aquatic life.

Health Canada is studying the aquatic impact of neon lights separately. Research suggests that neonicotinoids may affect the reproduction, growth, and movement of these species, and more likely the disease. Honey bees are responsible for pollinating the world’s largest and most important populations.

“The product accumulates in pollen, in wax, in nectar and bees consume it  during the winter and you end up finding your hive dead in spring,” says Maggie Lamothe-Boudreau of the Federation of Beekeepers of Quebec.

Quebec also places restrictions on “atrazine”, which can seep into the water.

“It has long been established that once in surface waters, it can have an impact on the sexual development of frogs, for example, by transforming male frogs into female frogs, by changing their organs,” says LouiseHenault- Ethier of the David Suzuki Foundation.

Quebec is taking a step in the right direction, pending a total ban on pesticides. A transition that announces a controlled, rigorous and responsible use to limit the risks they entail.

This decision rejoices beekeepers and environmental groups but also our friends’ bees!