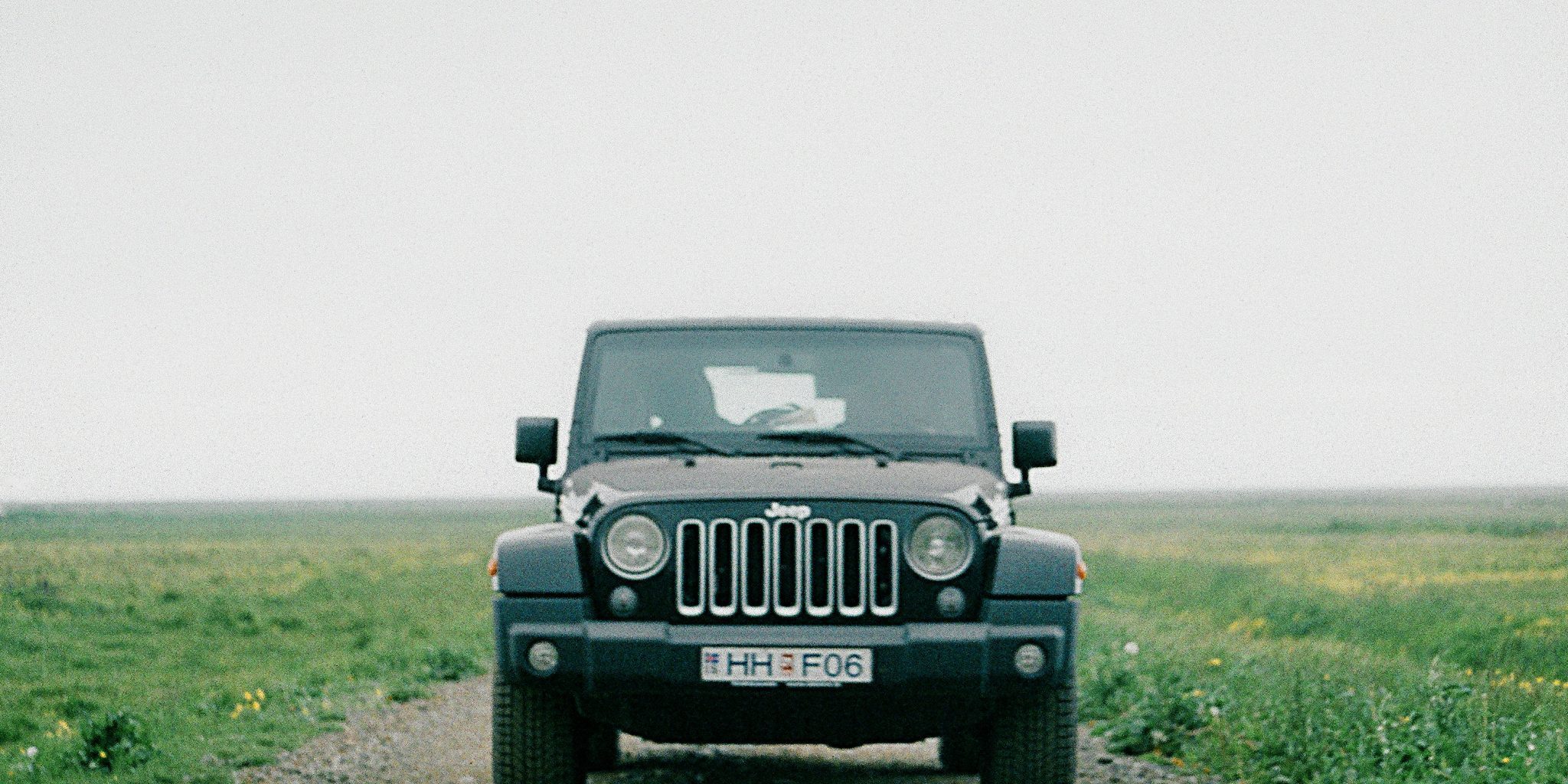 If driving is a necessity, the planet and our health don’t quite agree. As such, there has been a new growing trend of retrofitting. This involves placing an electric motor in an old car.

Cars are present everywhere. We can’t imagine our daily life without them. However, from its construction to its use and even its end of life, they generate pollution. Road traffic increases the atmospheric presence of CO2 which is one of the main greenhouse gases. Nitrogen dioxide is also one of the main pollutants, as well as suspended and fine particles. The air quality of many mega-cities is 5 times higher than the level set by the World Health Organization. As such, human health is directly impacted, especially respiratory health. Opting for an electric car is the best solution to reduce road pollution. However, not everyone can afford to pay at least €8000 ($12,496.92). For those who want an old car model…there’s a solution: retrofit.

Retrofit: what is it?

Retrofit consists of replacing the combustion engine (gasoline or diesel) with an electric motor. This can be done on a car more than 5 years old, but also on a motorcycle, truck or boat. This American technique is developing in France with a dozen specialists working together at the AIRe association (Actors of the Electric Retrofit Industry). The company, Retrofuture, markets retrofitted vehicles from €20,000 to €60,000 ($31,172.8 – $93,523.2) for a Rolls Royce Silver Spur. It is also possible to buy only the kit, adapted to the vehicle you already own, which is what the Carwatt company is dedicated to doing. 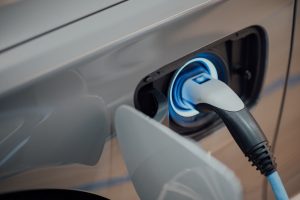 The advantages of the retrofit

Retrofit is committed to an ecological approach. An electric car does not emit air pollutants and is silent in use. Using a vehicle of this type also saves money since 100km costs between € 3.25 and € 6.25 ($ 5.06 – $ 9.74) while it costs € 6-7 ($ 9.35 – $ 10.91) ( 5L for 100 km) for a gasoline or diesel car. In addition, driving a car with an electric motor is more comfortable and requires less maintenance. Since the cost can be quite high, the French government offers a bonus when purchasing electric vehicles.

Retrofitting is a step forward toward ecological transition in the automotive field. We hope to see the appearance of municipal vehicles such as garbage and street sweeper trucks fitted with electric motors.