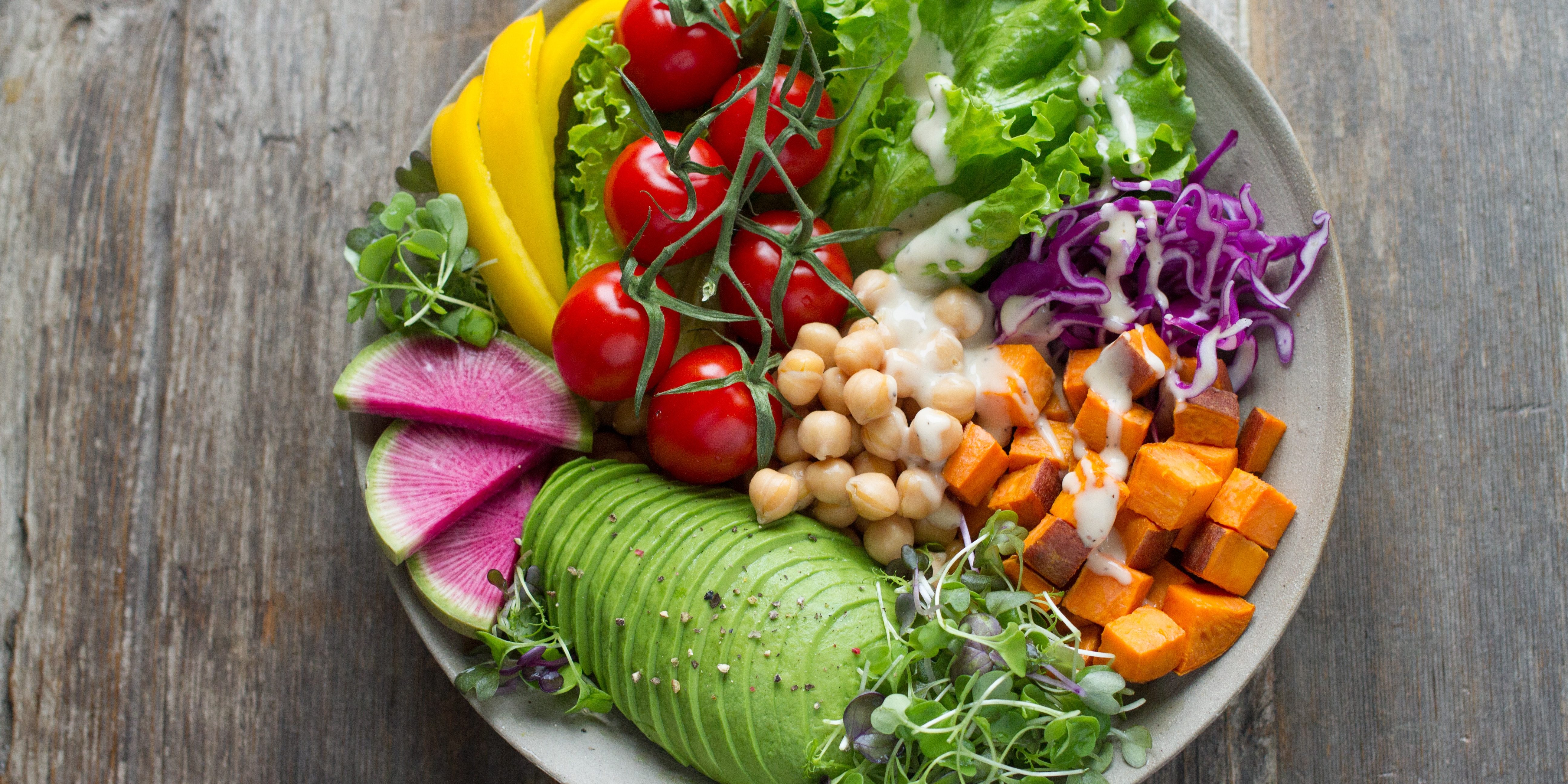 The Sally robot wants to find a place in corporate offices next to the junk-food filled vending machine.

If you want a salad from the market at the Calafia Cafe in Palo Alto, a restaurant, and market run by the ex-Google chef Charlie Ayers, you can pick a pre-packaged salad from a case or visit a salad bar. But you also now have a third option: Sally, a salad-making robot, can prepare one of a thousand possible custom salads in around 60 seconds.

“The issue with packaged salads is that people can’t customize them,” says Deepak Sekar, inventor of the robot and founder and CEO of Chowbotics, the startup marketing Sally. On the robot’s touch screen, customers can choose a chef-created salad, and the robot will carefully measure out each pre-chopped ingredient–or someone can select any combination they want of 21 ingredients including kale, seared chicken breast, olives, and walnuts.

“Right now, some of our pre-pack salads have croutons in them, and if you have a gluten intolerance or celiac, that disallows you from being able to have
that salad,” says Ayers. “Or if there’s a salad that has dairy product in it, again, it’s another lost sale.”

At about the size of a mini-fridge, it also takes up less space than a salad bar, and that might make it especially useful in offices, where it can fit next to vending machines that serve junk food. Since April, Chowbotics has run trials of the technology at various offices. For businesses with fewer than 500 employees, where an on-site cafeteria isn’t financially feasible, the robot could provide an option for fresh food. “That’s going to make people eat healthier,” says Sekar. The machine also lets consumers control the number of calories the salad contains by adjusting ingredients.

Fast-food restaurants, which typically only offer a few options for salads, have also already expressed interest. Sekar believes that the robot could also be useful in places like the Bay Area where restaurants struggle to keep cooks because of the high cost of living. The robot can’t make a salad fully from scratch–humans still need to chop and peel the ingredients and then deliver them. But Sekar believes that could also be automated in three to five years as vision and AI tech improves enough to adjust to the different shape and size of an individual vegetable or nut. For better or worse, the technology will reduce the need for labor in restaurants.

Sekar also sees a market in popular quick-service salad chains. “If you look at a Sweetgreen, there’s a huge line going out of the door all the time,” he says. “What we are hearing is that many of their customers walk away because they don’t want to wait for that long. These salad chains actually want to put a Sally inside as well. So if some people don’t want to wait in the line, they can go to a Sally that can make a salad far faster than a human.”