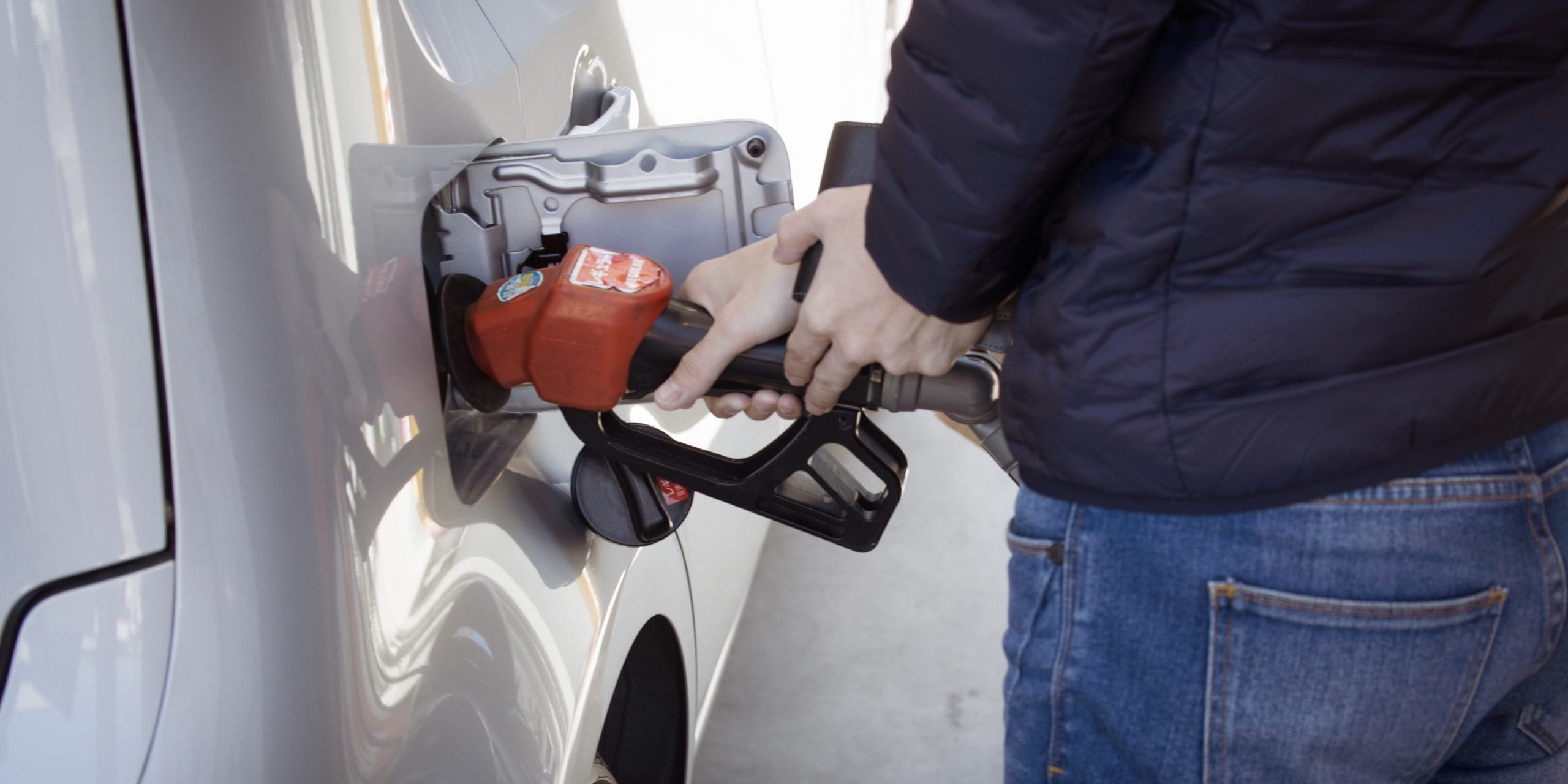 The planet is finally free of leaded gasoline

No country in the world uses leaded gasoline anymore since Algeria has run out of its last reserves in July 2021. The disappearance of this fuel relieves environmentalists, since this gasoline was particularly harmful to the environment as well as to human health.  It will contribute to improving the economic, social, and environmental conditions of the entire planet.

In a statement, UNEP [United Nations Environment Programme] claims that

“Eradicating leaded gasoline will prevent more than 1.2 million premature deaths per year [and] save the global economy $2.440 billion (€2.034 billion).” – AFP

For UNEP General Director Inger Andersen, this is a big step towards a greener world: “The successful implementation of the leaded gasoline ban is a major step forward for global health and our environment,” she tells AFP.

A world without fossil fuels: a viable goal

The United Nations and many environmental organizations all agree. The elimination of leaded gasoline is a model for the reduction of polluting fuels. Greenpeace has pointed out that this is an example and proof that the elimination of fossil fuels is possible.

“The disappearance of this fuel marks “the end of a toxic era”. If we can phase out one of the most dangerous polluting fuels, we can phase out all fossil fuels”. – Thandile Chinyavanhu, Climate, and Energy Campaigner for Africa, Greenpeace.

In late August 2021, the United Nations Environment Programme encouraged the private and public sectors to “build on” this achievement. It would then allow enterprises to ensure that “cleaner vehicle standards are also adopted globally […]. The combination of cleaner fuels and vehicles can reduce emissions by more than 80 percent.” – UNEP, Numerama.

A fuel used for 1 century

The mix of lead with gasoline began around the 1920s. This mixture was used to lubricate engine valves, but also to slow down the process of the air exploding with the gasoline. Used as an “anti-knock” agent, leaded gasoline gave vehicles better acceleration performance. 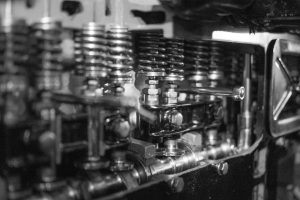 By the 1950s, the majority of automobiles ran on leaded gasoline. Then, some 20-30 years later, the first warnings about the impact of leaded gasoline on human health and the environment were issued. In the 1980s, many of the “richest” countries decided to abolish the use of this fuel.

“It can cause disorders of the nervous, cardiovascular, renal, gastrointestinal, hematological and reproductive systems,” reads a 2010 United Nations Environment Program report.

Nearly 20 years ago, more than 86 countries were still using leaded gasoline. In 20 years, UNEP has managed to completely reduce this number and eradicate the use of this fuel for good.

Retrofit : change the engine, not the car