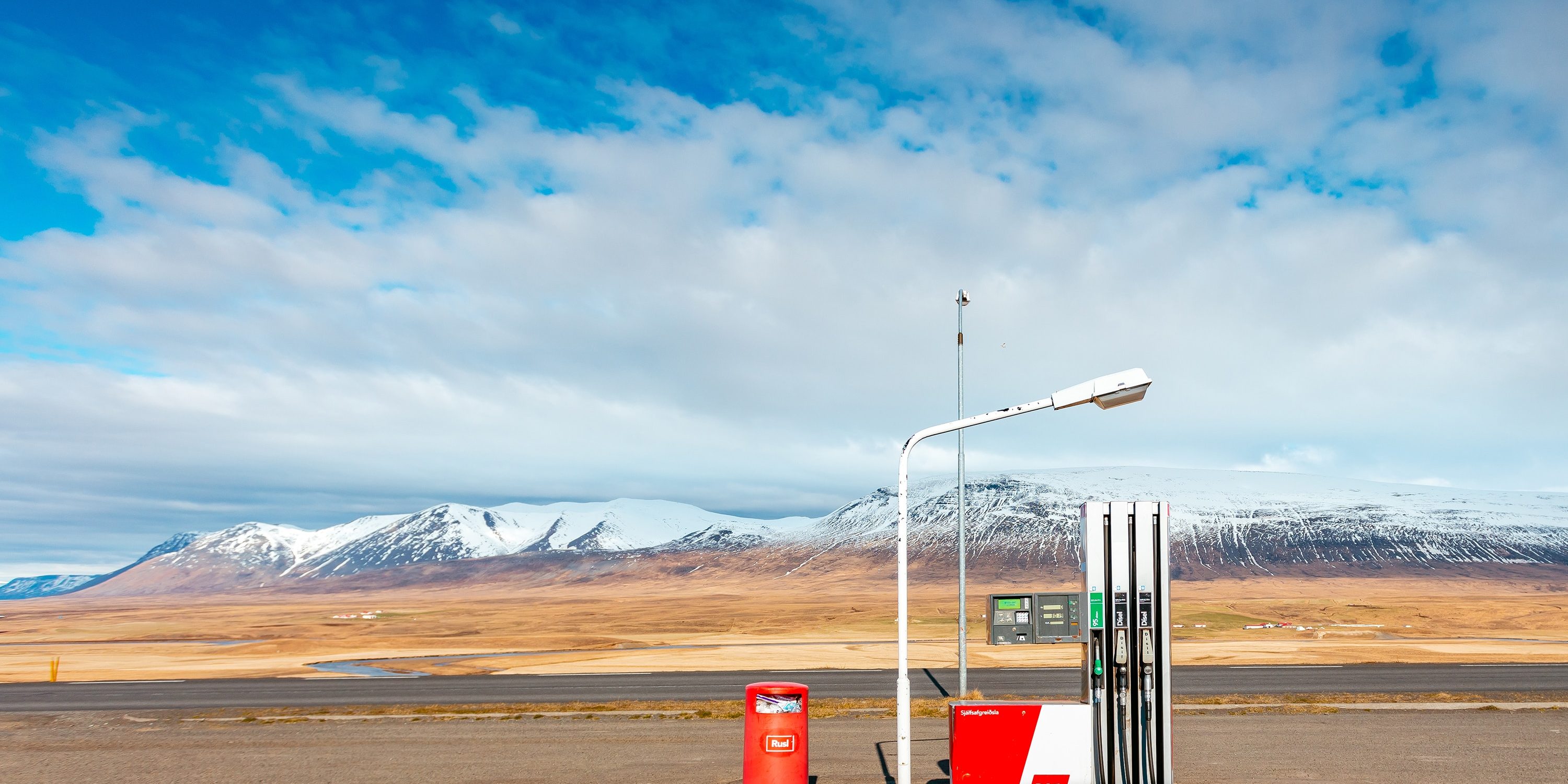 Concordia University researchers are pioneering new technologies that could revolutionize the way we produce and use energy. Specialists from a number of disciplines — from biologists to engineers and chemists — are working together to create a new generation of cleaner fuels.

The work underway in research labs on Concordia’s campus could lead to more electric cars, buses, and trucks in the coming decades. These advances have great potential to ease the global reliance on fossil fuels, and provide an important tool to combat climate change.

Steve Shih is an assistant professor in Concordia’s department of electrical and computer engineering, and part of an interdisciplinary team at the university’s Centre for Applied Synthetic Biology. It is the only centre in Canada that brings together specialists in biology, chemistry, and engineering to solve major challenges in energy.

“I see a future — not just in Montreal, but hopefully across the world — using this type of technology,” Shih explained, pointing out there’s a vast range of potential applications for biofuels. “Right now we are looking at fuels for transportation — planes, helicopters, and cars.”

Biofuels are a source of alternative energy produced directly or indirectly from organic materials, including plant and animal waste. Ethanol is one of the most commonly used biofuels today, and is often made from corn or sugar cane. The problem is that ethanol has a low energy output and is competing with resources that could be used for food production.

Shih and his colleagues are working to develop a new kind of “super biofuel” that can generate far more energy than ethanol. To do that, they have to produce a fuel that mimics the carbon formulation of current petroleum-based formulas. The researchers have become detectives of sorts. They hunt for bacteria that can be re-engineered with the right formulation, so they can ferment complex sugars and create biofuels with the same energy output as fossil fuels.

“We are in the nascent stages right now,” Shih acknowledged, noting that the biofuel research process is very complex, but has incredible potential. “I envision that if we are able to create micro-organisms that can produce these biofuels on demand, then you could pump these bacterial cells into your gas tank just like petroleum.”

Adrian Tsang, a Concordia biology professor and director of its Centre for Structural and Functional Genomics, has made discoveries that are gaining international recognition. One such study looked at how heat-loving fungi can facilitate the production of biomass-based fuels.

“Organisms that thrive at high temperatures are rare,” Tsang explained. “Fewer than 40 heat-loving fungi have been identified, and they hold great promise in the production of many chemicals and biomass-based fuels.”

Tsang and a team of worldwide researchers have sequenced the genomes of known fungal species that can survive at high temperatures. The genome information from these fungi is being used to develop new products and processes.

This groundbreaking work is helping to propel research on the transformation of organic waste into renewable chemicals and fuels. Another Concordia professor, Pragasen Pillay, believes this shift is essential to create a viable future with less reliance on oil extraction.

Pillay teaches with Concordia’s department of electrical and computer engineering, and is a leader in the field of renewable energy. Holding the NSERC/Hydro-Québec senior industrial research chair, he is working to help the province incorporate more renewable power. After developing a system to transform organic waste to energy, he is now focused on improving the performance of electric cars. He would like to see more electric cars, buses, and trucks on the road.

“If you look at the technologies in electric vehicles, they are novel — there is enormous creativity that can be brought to bear in this area,” explained Pillay, whose work involves the main traction motor that drives vehicles. “We are looking at some designs that we believe will improve the overall efficiency of electric vehicles. In other words, for the same battery charge you will be able to drive farther. How much farther? Well that is the research question we are trying to answer.”

Quebec is already better positioned than other provinces, as it is powered almost exclusively by renewable hydro-electricity. But Pillay thinks there is much room for improvement. More electrification of vehicles would represent a significant step forward in terms of cleaner air, and less dependence on gasoline.

It is clear the quest for new sources of alternative energy will be deeply influenced by technical and scientific innovations. At the heart of those discoveries are researchers dedicated to finding better ways to fuel our future.