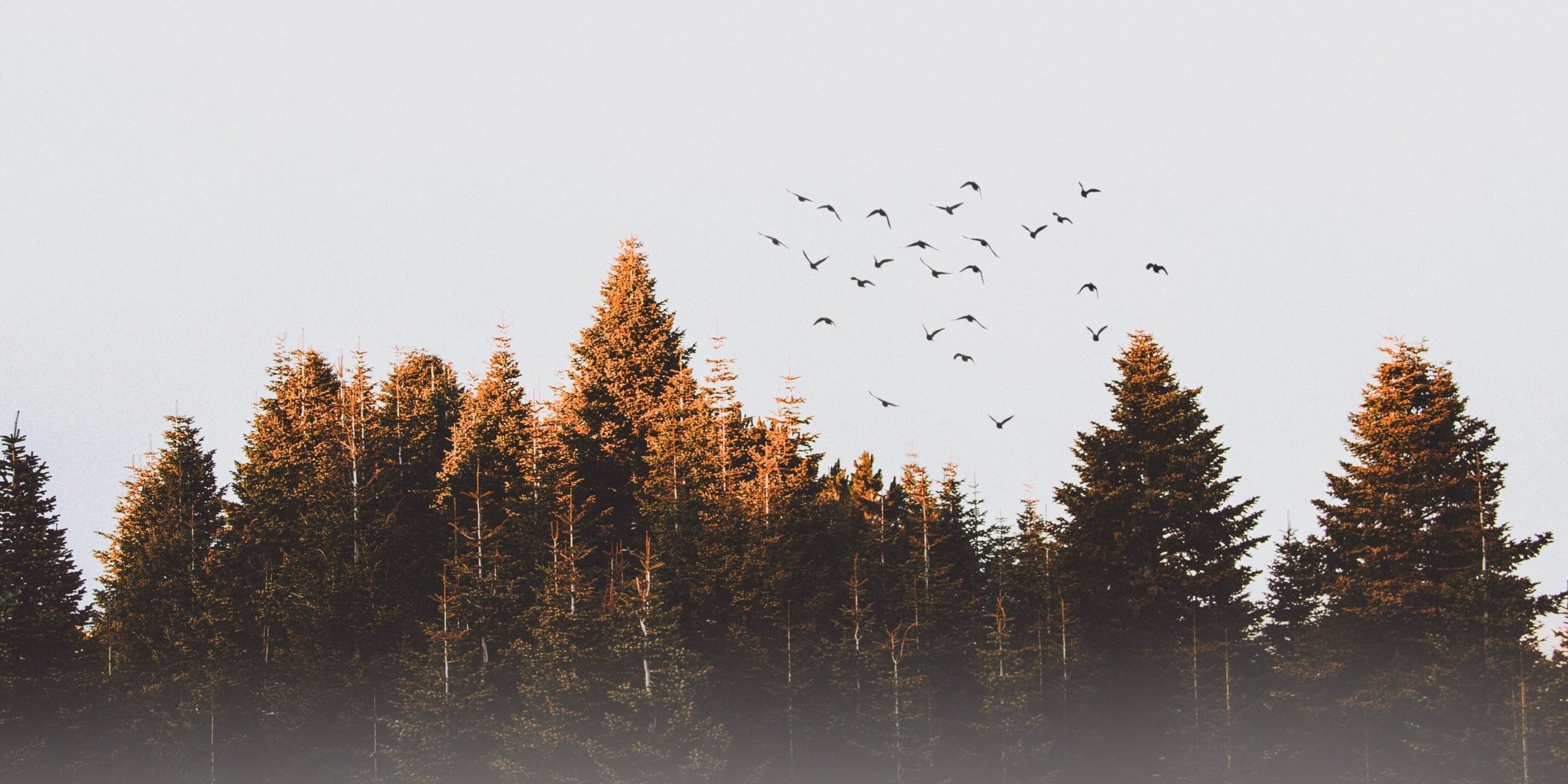 The positive side of fires

Fires are devastating, but the positive impacts of these fires are not often discussed. For, strange as it may seem, they have assets.

The number of fires is increasing. In 2020, forest fires have increased by 13%, which worries local populations and the whole world. Millions of hectares have been destroyed as a result of human activity and global warming, whether in California, Brazil, Argentina, Australia, Russia or Indonesia. This is a global phenomenon with no less environmental consequences. The carbonization of wood releases carbon emissions into the atmosphere and thus contributes to the rise in the planet’s temperature. In addition, such flames disrupt the eco-system, fauna and flora. Although the devastating aspect of fire is obvious, we can also retain that it has a positive impact on the environment and does not necessarily destroy biodiversity.

The American association Earth Talk has thus highlighted the benefits of fires. The goal of the association is precisely to improve and disseminate knowledge on ecology and climate change.

Fires are natural phenomena, they have not always been contained by man. Their presence can then be an asset for the remaining trees. The flames feed the undergrowth, the small trees as well as the bacteria, fungi, viruses and insects that decimate the trees. They thus benefit from more nutrients and water, they are larger and healthier. This is even more beneficial when we know that these insects and bacteria kill more trees than forest fires, according to the California State Forest Fire Management Agency (CalFire). The reduction of small vegetation also prevents the creation of large fires. 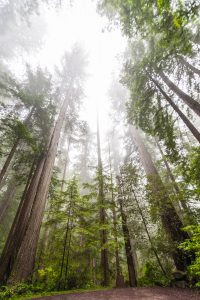 Fauna and flora are adapted to natural fires

Fires also play a role in the balance of certain eco-systems. For plants known as “pyrophytes” need fire to reproduce and evolve, which is why they grow in arid regions; in the Mediterranean Rim, cork oak and maritime pine need forest fires to exist. This is also the case for proteas in South Africa, sequoias in California, and eucalyptus and niaouli in Australia. According to researchers B.M. Blanchard and R. Knight (Reactions of grizzly bears, 1990), a more abundant fauna is also observed after fires.

Then the animals are not fundamentally eliminated during fires. The National Geographic reminds us that animals that are alert to the threat, especially those originating from fire zones, bypass the danger. They flee to safer areas or bury themselves under the ground.