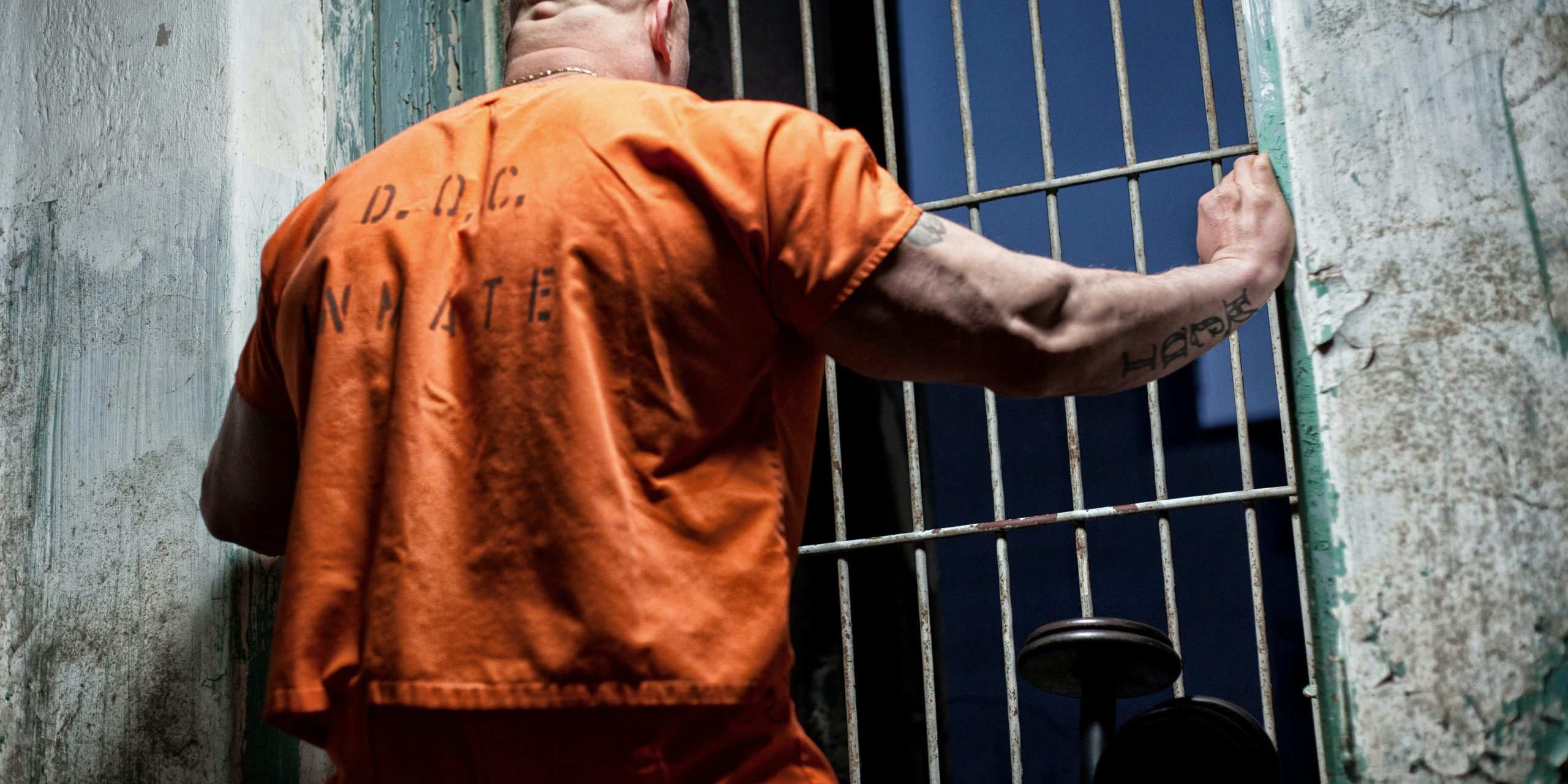 How can a prisoner be a good father? The question does not seem to have a positive answer. However, the Safe Ground association succeeds in making prisoners responsible.

Men in prison retain very little contact with their families. Reclusive in a male-only sanctuary, violence, and apathy prevail. Although prisoners may have committed crimes, they are still human beings entitled to dignity and assistance. Prisons cut their inmates from their families and the responsibilities they hold towards them. The situation presents many difficulties for both prisoners and their families. Exclusion is detrimental to the family and social reintegration, and on the other hand, relatives are stigmatized. Thus, how can children who are cut off from their father-prisoner build themselves up positively to them? It is towards this problem that the Safe Ground association acts.

Since 1993, Safe Ground has been collaborating with English prisons for social justice and the optimal reintegration of inmates into their family environment. Founded by Antonia Rubinstein and Polly Freeman, the organization implements alternative programs, including “Father Inside.”

The program takes place in English A, B, and C prisons. That is to say, in the high-security institutions that gather people in public danger, in local or training prisons, as well as in the less secure ones where inmates can move outside of prisons. Beneficiaries then work in groups for five weeks on a full-time basis or for nine weeks on a half-time basis. Accompanied by guardians and a family support worker, they focus on parenting, child-rearing, and development and well-being. Active learning consists of workshops based on art and expression. For example, theater helps men to express themselves, to become aware that they can improve and laugh at themselves. They also develop a better understanding of their role as a father by writing a personal dossier, but also through role-playing and discussion groups. They also learn how to write letters. 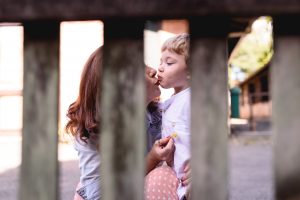 Thanks to this training, the men strengthen their positive identity. They build a healthy perception of themselves, which gives them confidence in their role as fathers. During family visits, the prisoners talk more easily, especially as the program improves communication skills. For trainer David Kendall, improving “parenting skills is a form of parental entitlement”. The outcomes of Father Inside go beyond family issues. By questioning their attitudes and thoughts, beneficiaries develop skills to cope with difficulties, they then have 40% less chance of re-offending, according to analyses by the English Ministry of Justice. This program, which has accompanied 2,614 prisoners, embodies a tool for reintegration and the fight against crime.