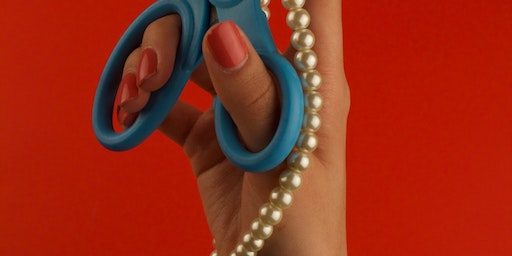 Believing that physical strength is “a man’s thing” is widespread. However, what proves that a woman cannot surpass a man in the field of sport, or that she will be incompetent if she is working in a “man’s job”? Nothing. The opposite is even demonstrated by the swimmer Chloe McCardel and a team of American female firefighters.

The status of women in society is changing. Mentalities are progressing thanks to the denunciation of gender stereotypes; nonetheless, force is not associated with them and professions are gendered.

So women are attacking and triumphing over the male monopoly of physical strength. Whitewater swimmer Chloe McCardel surpassed the male record for the number of times she crossed the English Channel. The Australian crossed the English Channel for the 35th time, her 34 km run took 10 hours and 40 minutes. In the same vein, a team of firefighters in Florida is all-female. The Palm Beach Gardens Fire Rescue Station 65 team consists of First Lieutenants Krystyna Krakowski and Kelsey Krzywada, Fire Paramedic Julie Dudley, Captain Monica Marzullo, and Driver Sandi Ladewski.

These six women have in common to break the codes, to prove that women are strong, if not stronger than men.

By breaking the men’s record, McCartel is encouraging those who feel weak to believe in their abilities. The swimmer, who holds multiple endurance records, admitted to suffering from post-traumatic stress disorder. This disorder, which occurs after a traumatic event, is characterized by high anxiety and a strong sense of powerlessness. It can also give place to more diffuse symptoms such as heart problems. Chloe McCartel also wants to encourage and make visible all those who, like her previously, are victims of domestic violence.

“I’ve also been thinking a lot about the people in lockdown, particularly women facing domestic violence, and I’m proud to be able to be a voice for those who don’t have one.” – Chloe McCartel for the Daily telegraph 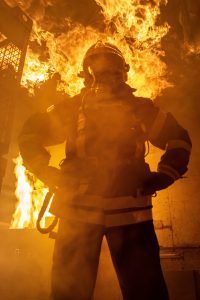 The women’s team of firefighters

The women firefighters are the first women’s team in their department created in 1963. They put an end to the stereotypes of their profession, which includes only 3.3% of women in the United States. Their designation also highlights a study funded by the Federal Emergency Management Agency that shows the contribution of women to firefighting teams. According to the study, women firefighters are promoting more ergonomic and efficient techniques rather than strength. Also, they would not hesitate to report injuries or ask for help, unlike men, and would have a better perception of how a hostile work environment affects safety. It is therefore likely that in the future there will be more female firefighters.