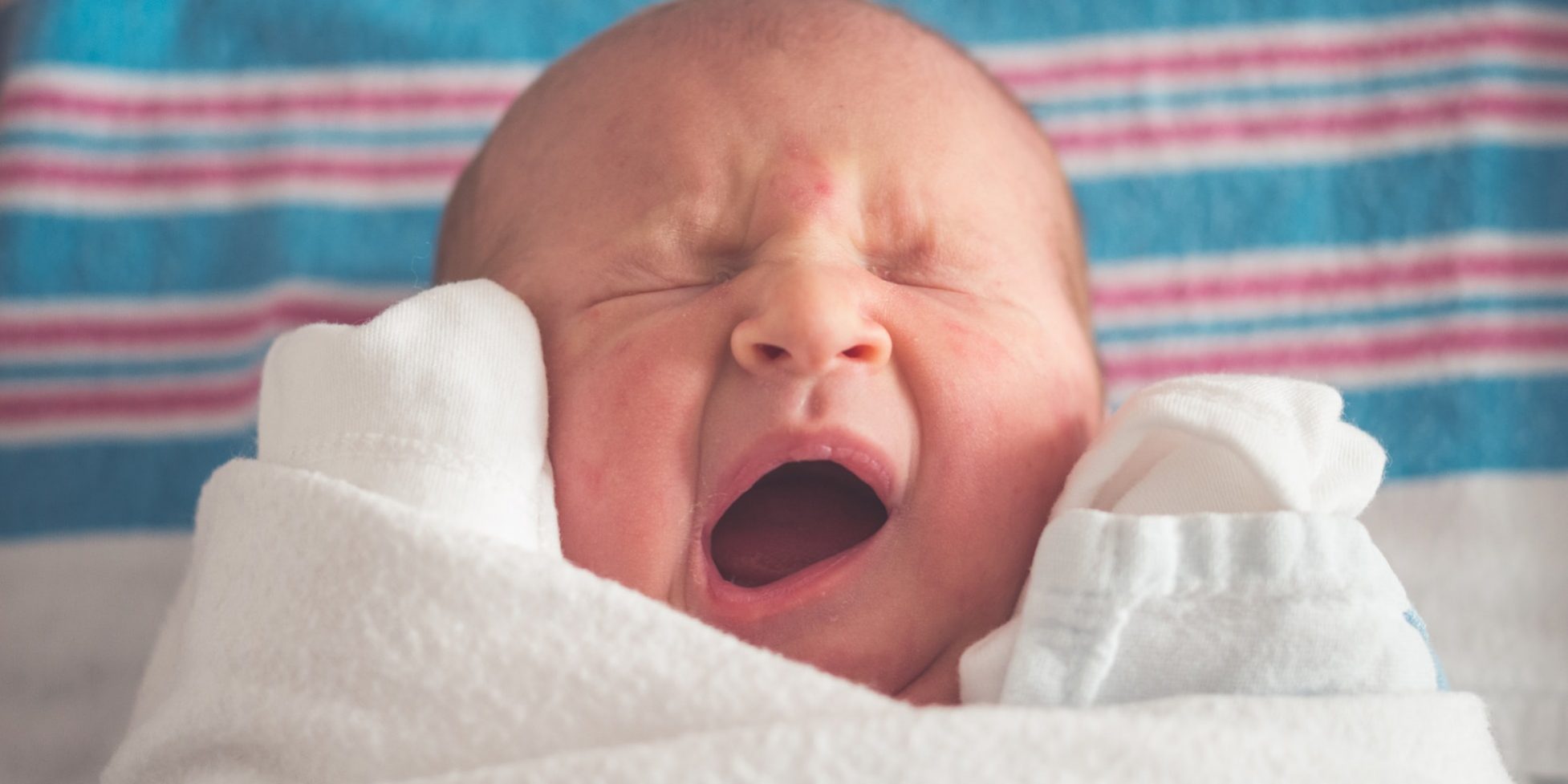 When music is good… for premature babies!

In industrialized countries, 1% of babies are born before the 32nd week of pregnancy. These are the very premature babies. Born before term, measuring less than 25 cm, they end their development in incubators, far from the heat of the mother’s womb. The very premature babies then encounter difficulties while growing up, linked to the immaturity of the baby’s systems. A study by the University of Geneva highlights the importance of music in the proper development of sensory and cognitive functions.

Babies on the edge of their tether

A delay in brain maturity combined with the destabilizing environment of the hospital explains why the neural network of premature babies does not develop properly. Indeed, growing up in a hospital is not a pleasant experience for anyone. While a full-term baby grows in the warmth of its parents’ arms, very premature babies are placed in incubators. Besides, the typical sounds of the hospital environment, such as swinging doors and incessant doorbells, only reinforce this stressful atmosphere, which is not conducive to the baby’s healthy development. Therefore, it is necessary to add to the rhythm of the hospital a structuring stimulus that would allow the newborn to find his or her bearings.

For the first time, scientists from the University of Geneva have thus taken an interest in the positive effects of music on the brain activity of very premature babies. The researchers asked Swiss composer Andreas Vollenweider to create three eight-minute melodies. The instruments were carefully selected after several tests with the babies in the neonatal ward: the harp, the bells, and the punji – a flute used by snake charmers. Concerning the frequency of listening, the music created corresponds to three phases of the day.

“We wanted to structure the day in different key moments with a pleasant stimulus: music to accompany their waking, another for falling asleep, and finally music to interact during the waking phases.” Lara Lordier, Doctor in Neurosciences and researcher at the University of Geneva.

The research team separated a population of babies into three groups:

The purpose of this experiment is to compare the brain development of “musicians” with that of babies born at term. After an MRI examination, it appears that musician babies have more active neural connections than other premature babies. Their connections between the cerebral cortex, auditory cortex, thalamus, and precuneus were strengthened. The result is a brain organization more similar to that of full-term babies.

The babies who have made it possible to achieve these results are now 6 years old, an age when cognitive disorders are beginning to be detected. Scientists at the University of Geneva must now determine whether the positive effects of music on premature babies are sustainable.

Sources: Proceedings of the National Academy of Sciences of the United States, SunnySkyz