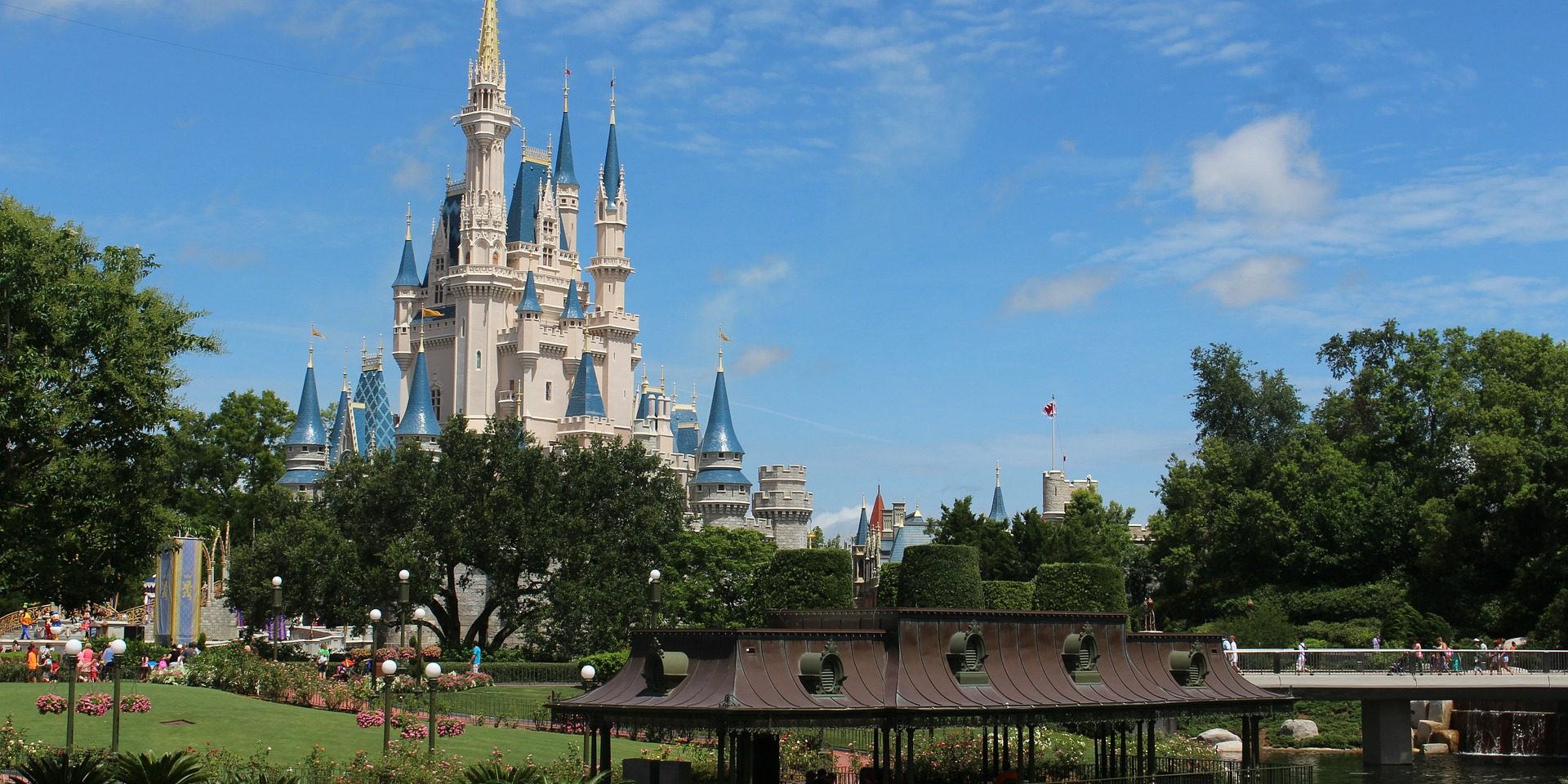 At Disney World, unions set up a food bank

As the U.S. economy enters a recession, the Disney World union distributes food baskets to its members.

Because of the COVID-19 pandemic, several sectors of the American economy are struggling to get back on track, such as the hotel and restaurant industry. Disney World, near Orlando, Florida is a perfect example.

Until July, the state guaranteed an unemployment benefit of $600. After numerous debates in Congress, this aid was finally withdrawn in favor of an ambition to revive the economy by encouraging work. As a result, many unemployed workers are left with almost nothing, while a food crisis has been looming for several months.

Florida is very conservative and has banned most unions. Disney employees form the state’s largest union stronghold. As of mid-May, the union branch Unite Here! local 737 organizes a food bank for its 18,000 members. Vegetables, cheddar cheese, eggs, and milk, the essential foodstuffs are distributed under the Florida sun.

FOOD BANK THIS SATURDAY at the Union office: 1255 La Quinta Drive, Orlando, FL. We will begin distributing food no later…

Very quickly, the demand explodes, the queue resembles that of the park’s attractions. With union funds no longer sufficient to keep everyone supplied, Unite Here! turns to the Society of St Andrew’s to collect food and donations. This association collects and redistributes fruits and vegetables that farmers cannot sell. As restaurants closed for several months, the association collected huge stocks of unsold produce.

So much so that the Federal Ministry of Agriculture became interested and launched a program called Farmer To Family Food Box Program. Funded to the tune of $3 billion, it involves buying food from producers and selling it to food banks. With the help of associations such as the Society of St. Andrew’s, 80 million food packages were distributed. The federal government intends to support these initiatives for as long as possible, pending economic recovery.