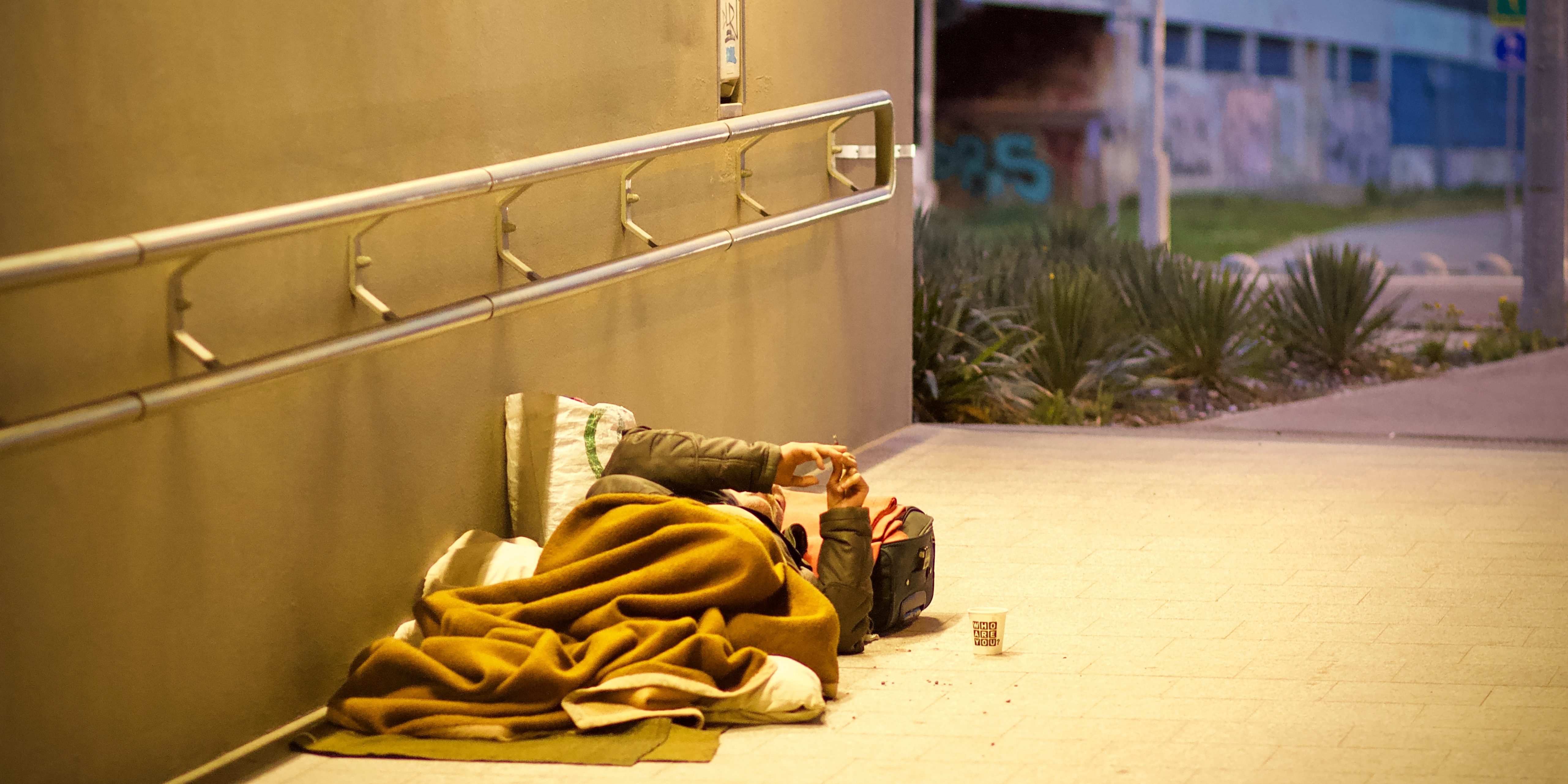 One woman in Pasco County is on a mission to keep the homeless warm this winter. When it gets cold out, Melissa Cohee gets to work. She’s trying to keep people warm in her own unique way.

Cohee has been tying jackets and sweatshirts to trees around Pasco County. She feels it’s the best way to make sure they get used.

“I just want this to be available to anybody. I don’t want them to have to go into someplace if they feel uncomfortable. They can just take it,” she said.

Over the last few weeks, she said she’s tied at least 500 jackets. And she leaves behind a note, signed with the initials B.H. It stands for a volunteer group she started–Bright Hopes Pasco.