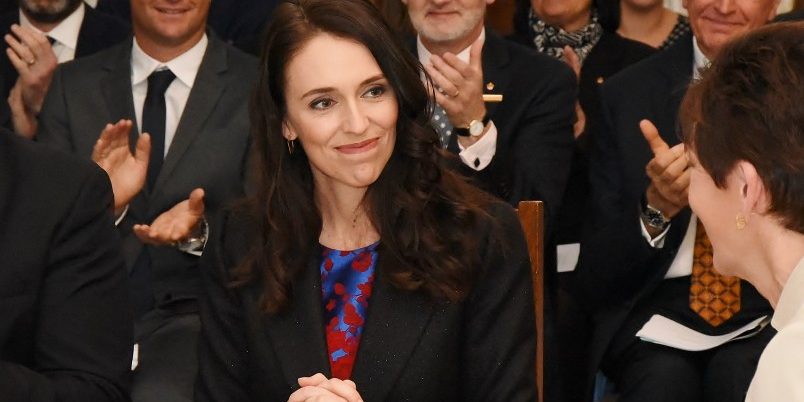 A well-being budget in New Zealand

On the 30th may 2019, the government of New Zealand passed a “well-being budget”, based on new socio-environmental indicators.

The current Prime Minister, Jacinda Ardern confessed it herself, 2020 has been “frankly terrible”. For good reasons. First, an extended quarantine due to coronavirus in Auckland, the biggest city of the island. Also, the Christchurch attack of 2019 is back in the news with the trial of the extreme right-wing terrorist guilty of the massacres. Finally, the upcoming elections politicize all these issues.

Yet the Prime Minister can use her record as the only campaign argument for her party. One month after the 2019 attacks, she was working to rebuild confidence in her government by having a “well-being budget” voted in parliament. New Zealand was then facing many social challenges. As the country developed, economic inequality only increased. In addition to the voices of precarious workers, there were also the voices of the Maori and those of many chronically anxious and depressed people, as well as the larger-scale environmental emergency.

Another Way to Govern

The 2019 budget was therefore drawn up by taking into account, not the country’s GDP as the horizon for public policies, but the population’s well-being index. Of course, this includes economic factors (employment, standards of living, etc.), but also more social considerations (housing, social ties, education, quality of the living environment, etc.).

In concrete terms, the State invests massively in several key sectors: child welfare, the condition of the native population, public services, the transition of the economy towards sustainable growth, health, education. For example, NZ$1.9 billion will go to the mental health sector and NZ$320 million to combat domestic violence. For the government, “Just because a country is doing well economically does not mean that all its people are doing well”. New Zealand is counting on strong growth (around 2.7%) to carry out its reforms. The benefits of this growth will be passed on to citizens through the well-being budget, to improve collective happiness.

However, this initiative is just the political launch of a broader movement. Indeed, in the 1970s, the King of Bhutan Jigme Singye Wangchuck, theorized a “national index of gross happiness”, applied in 2008 by the Bhutanese government to evaluate its public policies. Since then, the United Kingdom, Finland, the WHO, and the OECD in 2011 have been developing similar indicators. This could herald a much more global movement, finally putting the well-being of citizens at the heart of government concerns.