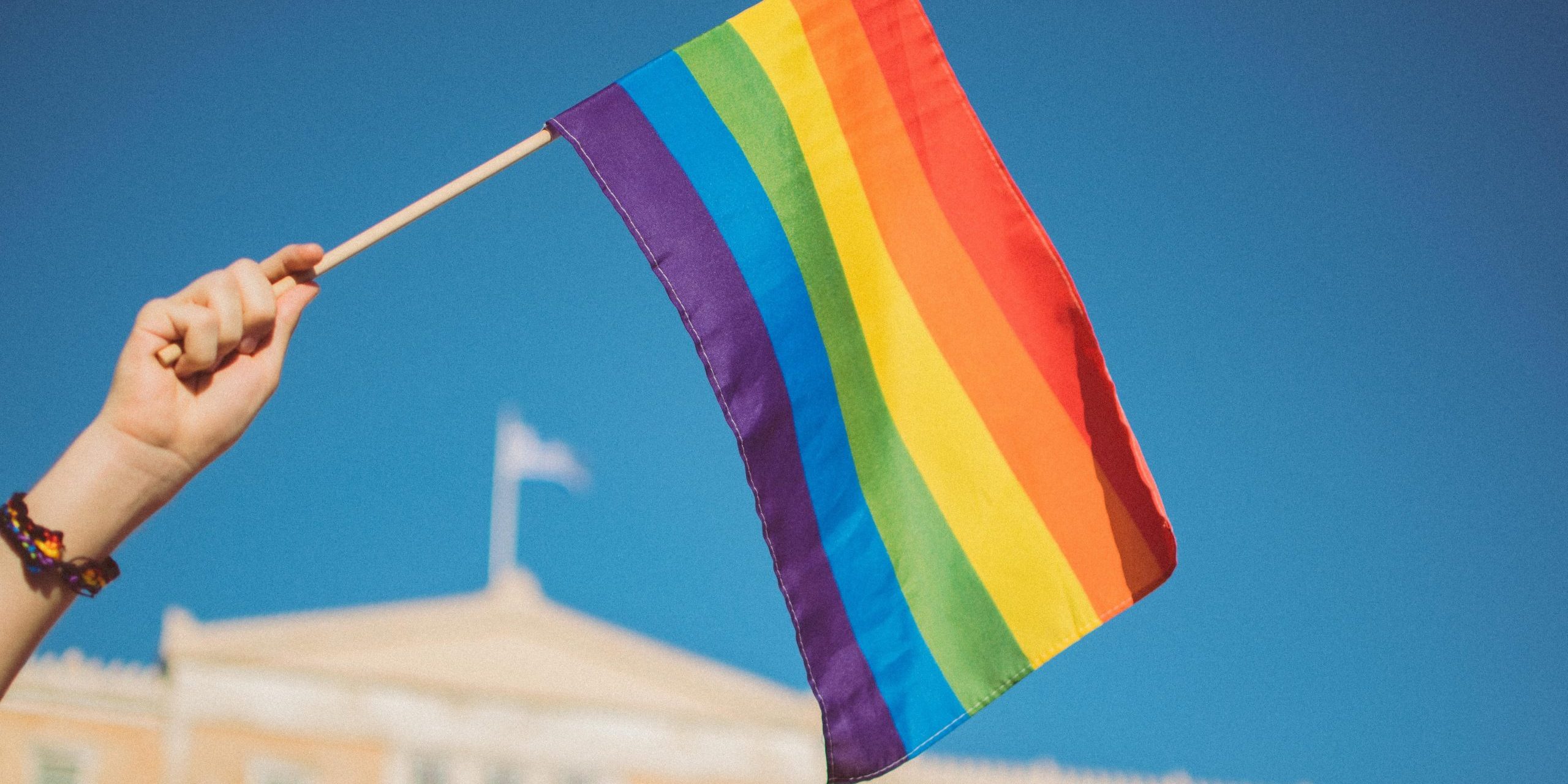 Since May 26, 2020, homosexuals have the right to marry in Costa Rica, a first in Central America.

A step forward for the LGB cause in the world

Costa Rica became the first country in Central America and the eighth in the Americas to allow same-sex marriage. Out of 197 countries in the world, it is the 29th to legalize it.  In 72 other countries around the world, homosexuals face repressive legislation. In some, such as Mauritania or Sudan, life imprisonment, or even the death penalty for a homosexual crime is still in force.

On the American continent, Canada in 2005 was the first to offer the same right to marriage for all its citizens. Since then, Argentina in 2010, Brazil, and Uruguay in 2013, the United States in 2015 and Colombia in 2016 have joined it. In Mexico, only 14 out of 32 states have legalized same-sex marriage.

In its 2019 Panorama on society, the OECD, The Organization for Economic Cooperation and Development, estimates that in its 14 countries, LGB people (lesbian, gay, bisexual) represent on average 2.7% of the adult population. This amounts to 17 million people. A significant figure. 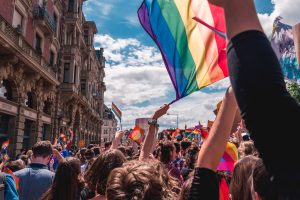 It shows that a large part of the world’s population is concerned with homosexuality. It is therefore obvious that the legalization of same-sex marriage will benefit a large number of people

“This change is bringing about a significant social and cultural transformation that will allow thousands of people to legally marry” – Carlos Alvarado, President of Costa Rica, on public television.

Since 2006, six bills intended to advance the right to these unions had been defeated.  In 2018, the Costa Rican Supreme Court declared the ban on same-sex marriage unconstitutional. The court had given Parliament, composed of many evangelical and conservative Christians, 18 months to change the law. At the end of this period, the ban would automatically fall. This is what happened at midnight on May 26th.

In the absence of celebrations due to coronavirus, the Costa Ricans have expressed their joy on social networks. Public television has broadcast special programs with historical reminders on the fight against sexual discrimination and messages from personalities around the world.