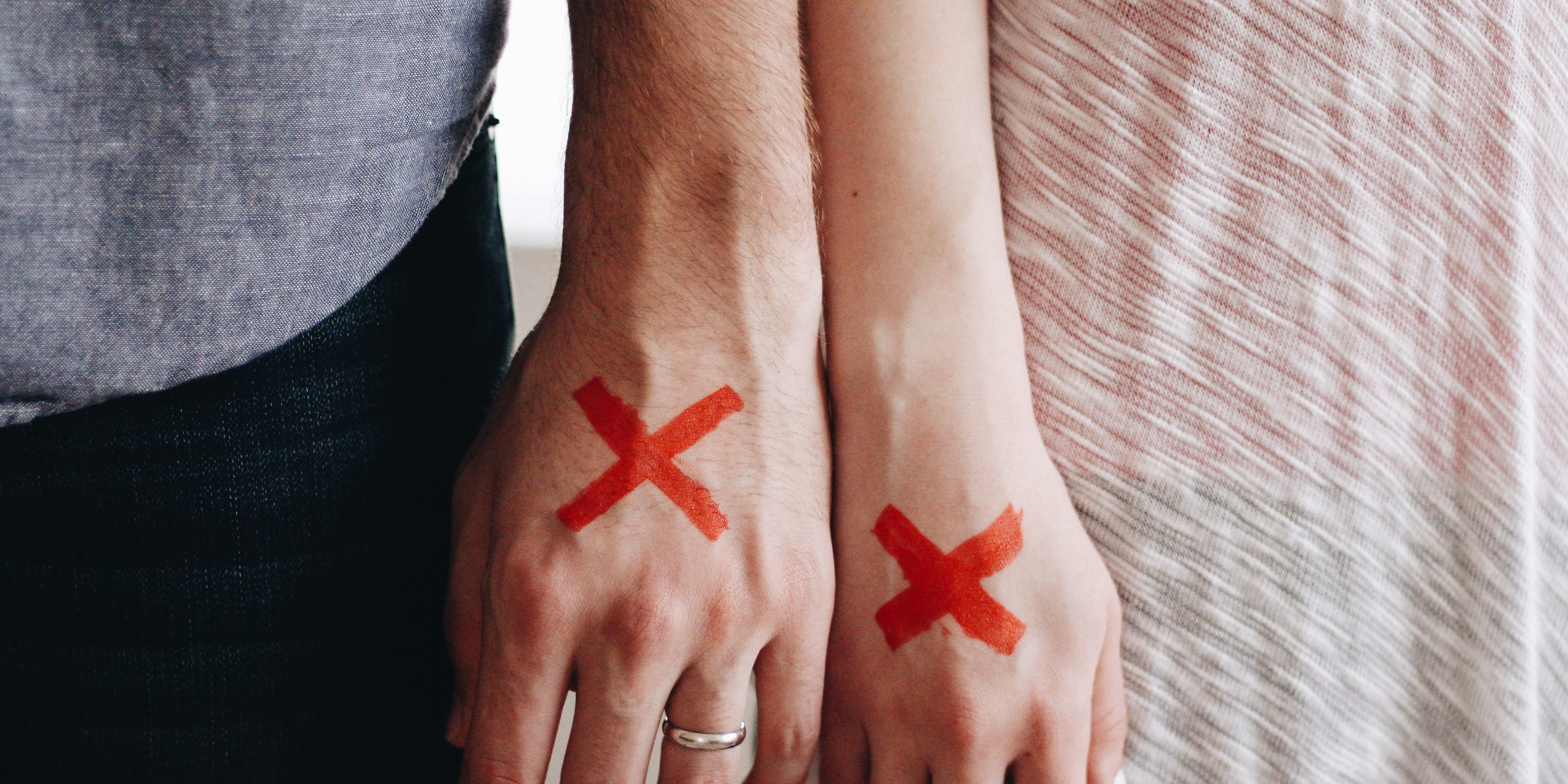 Your future tattoo design might be good for more than just personal style , they might be able to monitor our body’s health in real time.

Earlier last month, researchers at MIT announced the development of the Dermal Abyss: a biosensing tattoo that changes color according to the levels of your interstitial fluid.

Instead of using regular ink, the Dermal Abyss’s biosensors can reflect the amount of glucose, alkali, and sodium in your body. This means that instead of having to prick their finger with a needle every day, diabetics could simply check their tattoo – just as easily as checking a watch.

“DermalAbyss is a proof-of-concept that presents a novel approach to bio-interfaces in which the body surface is rendered an interactive display,” writes the researchers. “It blends advances in biotechnology with traditional methods in tattoo artistry.”

While readers have already been itching to get their own, researchers are emphasizing that the project is still in the very early stages of development. The biosensors are currently being tested on samples of animal skin to investigate the color change’s visibility.

Clinical trials and commercial use, however, are still a long way off.