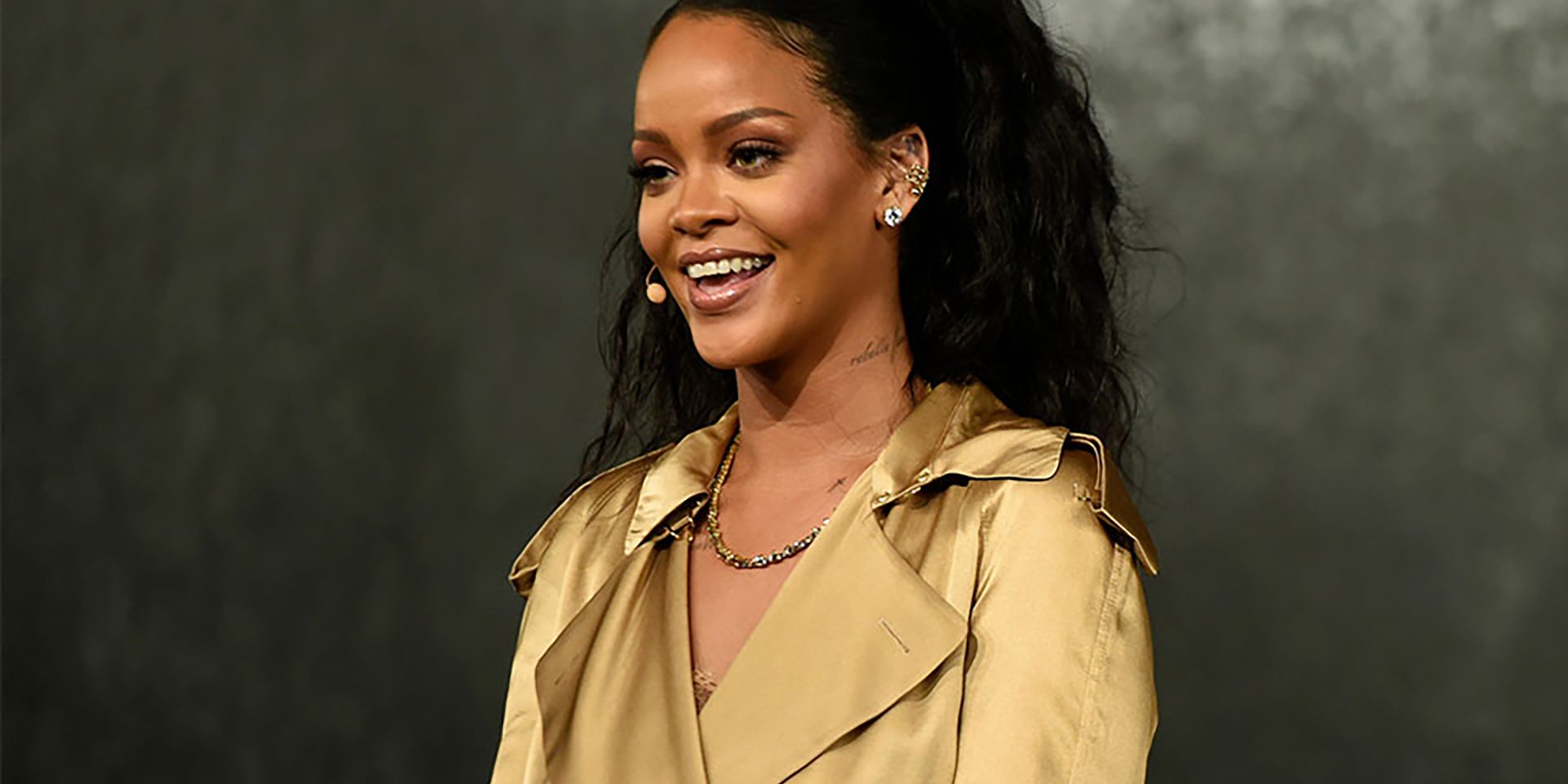 Just in case you may have forgotten, Rihanna is a force to be reckoned with. And it seems as if world’s leaders now know it too as she helped raise $2.3 billion for education across the world. Just last week Rihanna had the internet in a frenzy of her Grammy award performance – and now she continues with her slay. You know, by changing the world by billion of dollars at a time. 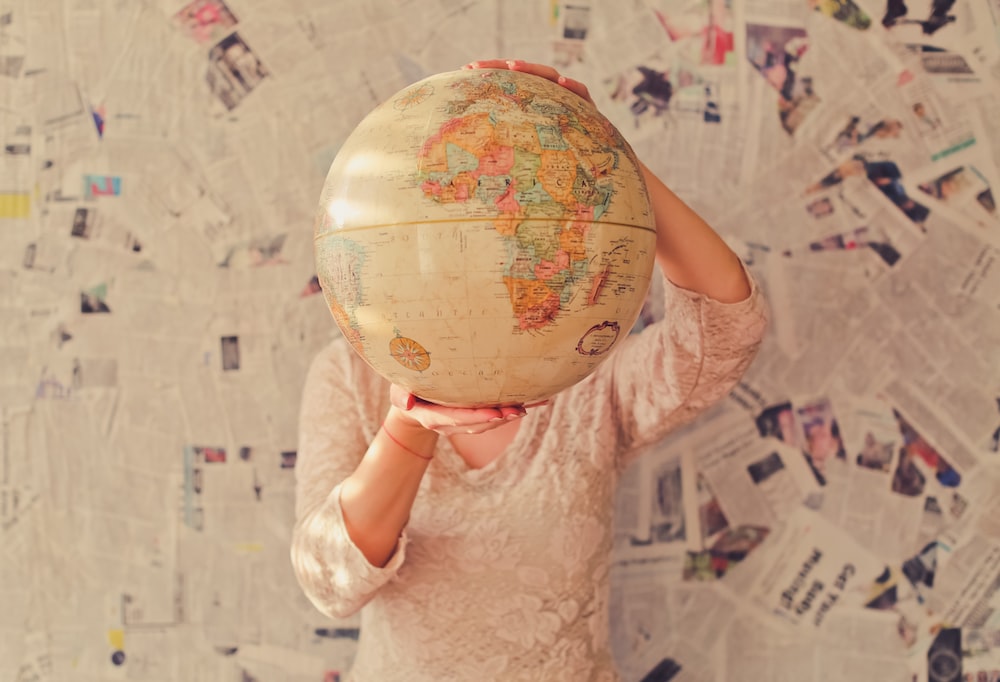 The singer’s charitable efforts have helped raise the large sum for education in under-served countries.

The multi-talented icon added a splash of celebrity to this weekend’s fundraising conference for the Global Partnership for Education (GPE) in Senegal, Africa. The GPE is is a multinational effort to fund education in developing countries, and the Barbados-born Rihanna is the organization’s “global ambassador.”

At Friday’s conference, Rihanna addressed the crowd, which included “African heads of state and World Bank president Jim Yong Kim,”. The event was co-hosted by French president Emmanuel Macron and Senegalese president Macky Sall, whom Rihanna thanked in her remarks before saying, “This is what we’ve wanted all along. We’ve made tremendous progress today but of course our work is never done. We have a long way to go. And this is a fight we’re never going to stop fighting until every body and every girl has access to education.”