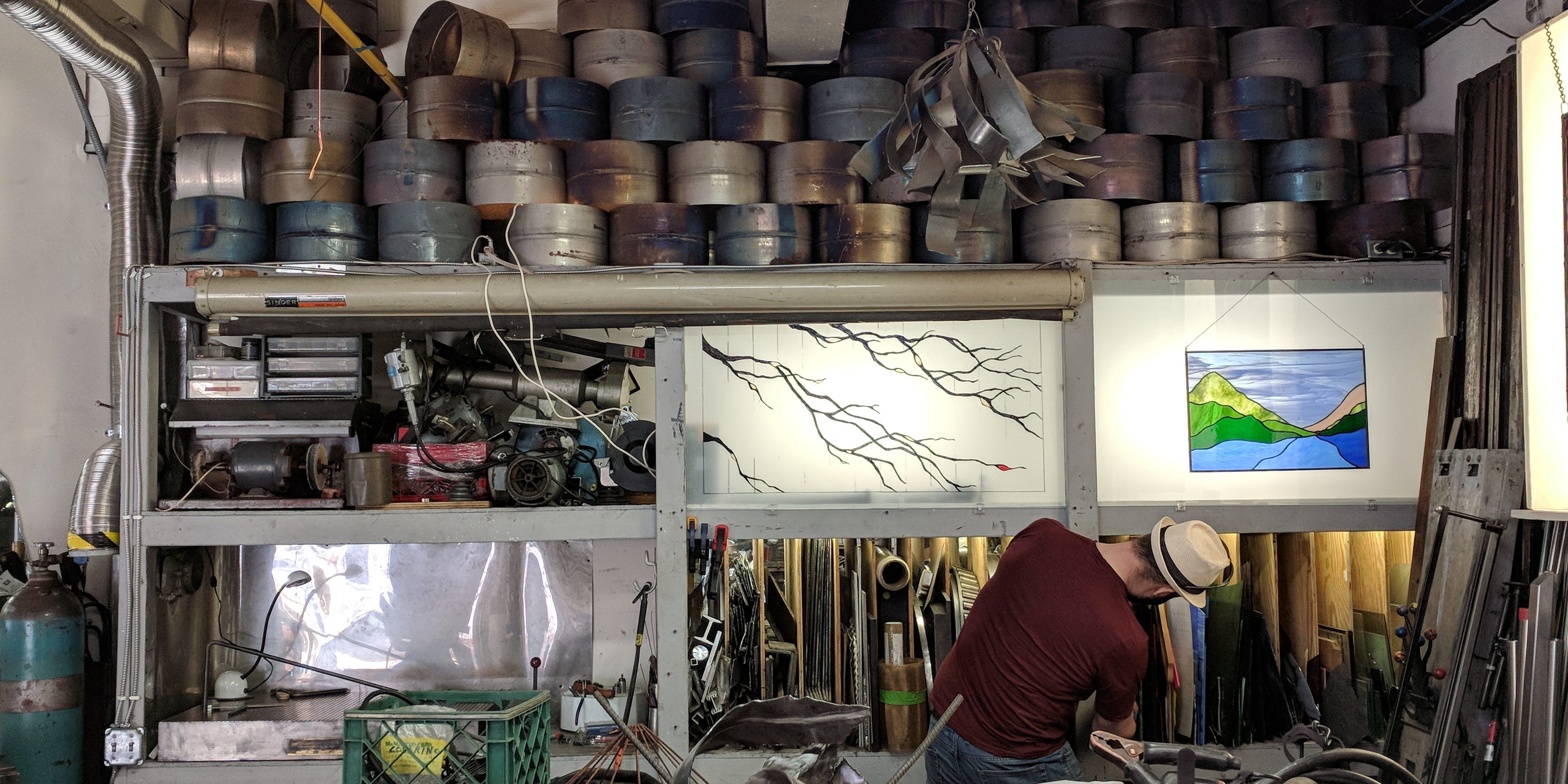 When art studio for mentally ill loses funding, money flows in from strangers

This art studio has worked wonders on the health of those suffering from mental illness – so when they lost federal funding in 2015, things looked grim.

Artbeat Studios is an art studio based out of Winnipeg, Manitoba. The founder himself, Nigel Bart, was first diagnosed with schizophrenia 12 years ago. As he struggled to deal with his mental health, he started pursuing art as a method of healing and therapy. After realizing the miracles that art therapy worked on his health, he founded Artbeat in 2005.

The studio provides valuable programs for people with depression, anxiety, and other disabilities.

But then Artbeat lost a $100,000 federal grant because they failed to meet a certain criteria.

While the studio struggled to make ends meet, Artbeat turned to the community. Within three months of fundraising, however, Winnipeg residents raised $153,000.

The money raised will help to fill the financial gap left by the lost grant throughout 2017. The studio is still accepting donations via their website, and they are also seeking a long-term sponsor for the future.