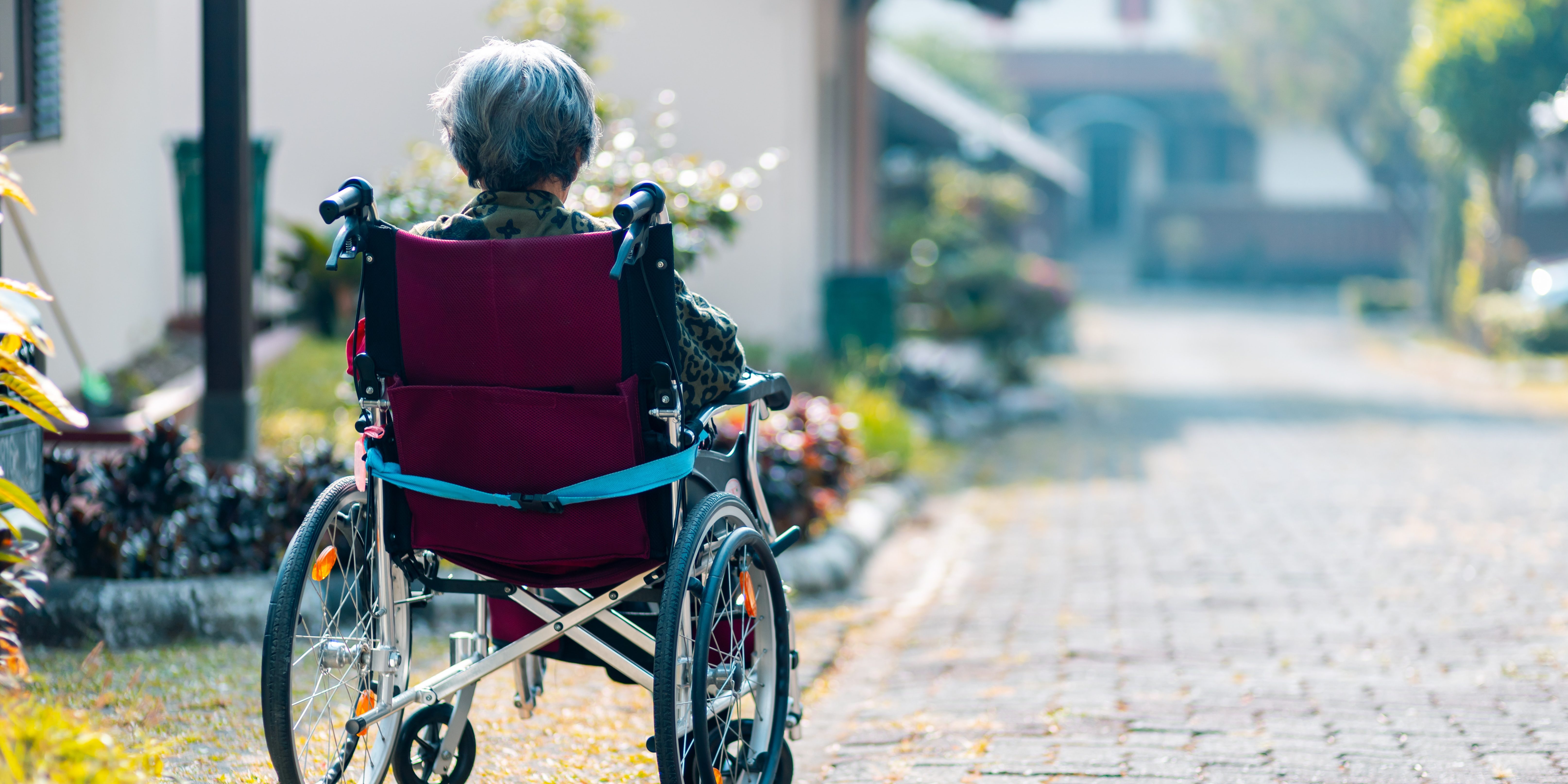 Bill Gates just invested $50 million of his own money to battle the Alzheimer’s disease in the Dementia Discovery Fund, which is working to come up with new treatments.

“We need more approaches to stopping the disease, he writes in his post. That’s one of five crucial areas where he sees room for serious advancement, all of which are pretty contingent on each other to make a substantial breakthrough. Because people around the world are living longer, many more people will inevitably fall victim to neurodegenerative diseases. The Time to act is now”, said the billionaire.

The Gates Foundation has been spent decades working on health and poverty initiatives that increase the quality of life in developing countries, many of which are obviously also affected, especially as life expectancy improves.

He thinks current cognitive tests are too limited, and is pushing the medical community to explore a “more reliable, affordable, and accessible diagnostic” like a blood test, which might give clues about how well things like new drugs for treatment are working.

All of this could be expedited by a faster and easier approach to clinical trials, and if pharmaceutical companies and researchers alike were committed to sharing data. That would make it easier for researchers to look for patterns and identify new pathways for treatment. In this case, the Dementia Discovery Fund won’t be using the money on the most promising treatments, but on other concepts to ensure additional angles of attack.

For Gates, who notes some people in his family have been affected by the disease, it’s the sort of early-stage investment that might draw larger backing from an obvious place, if it all pans out.

“I’m making this investment on my own, not through the foundation, he adds. The first Alzheimer’s treatments might not come to fruition for another decade or more, and they will be very expensive at first. Once that day comes, our foundation might look at how we can expand access in poor countries.”

Alzheimer’s represents a huge threat because there’s no known effective treatment. It currently afflicts one in nine people over the age 65, and nearly 50% of those who live into their mid-eighties. The number of Americans with the Alzheimer’s disease is expected to triple by 2050. The philanthropic billionaire hopes to kickstart a cure.