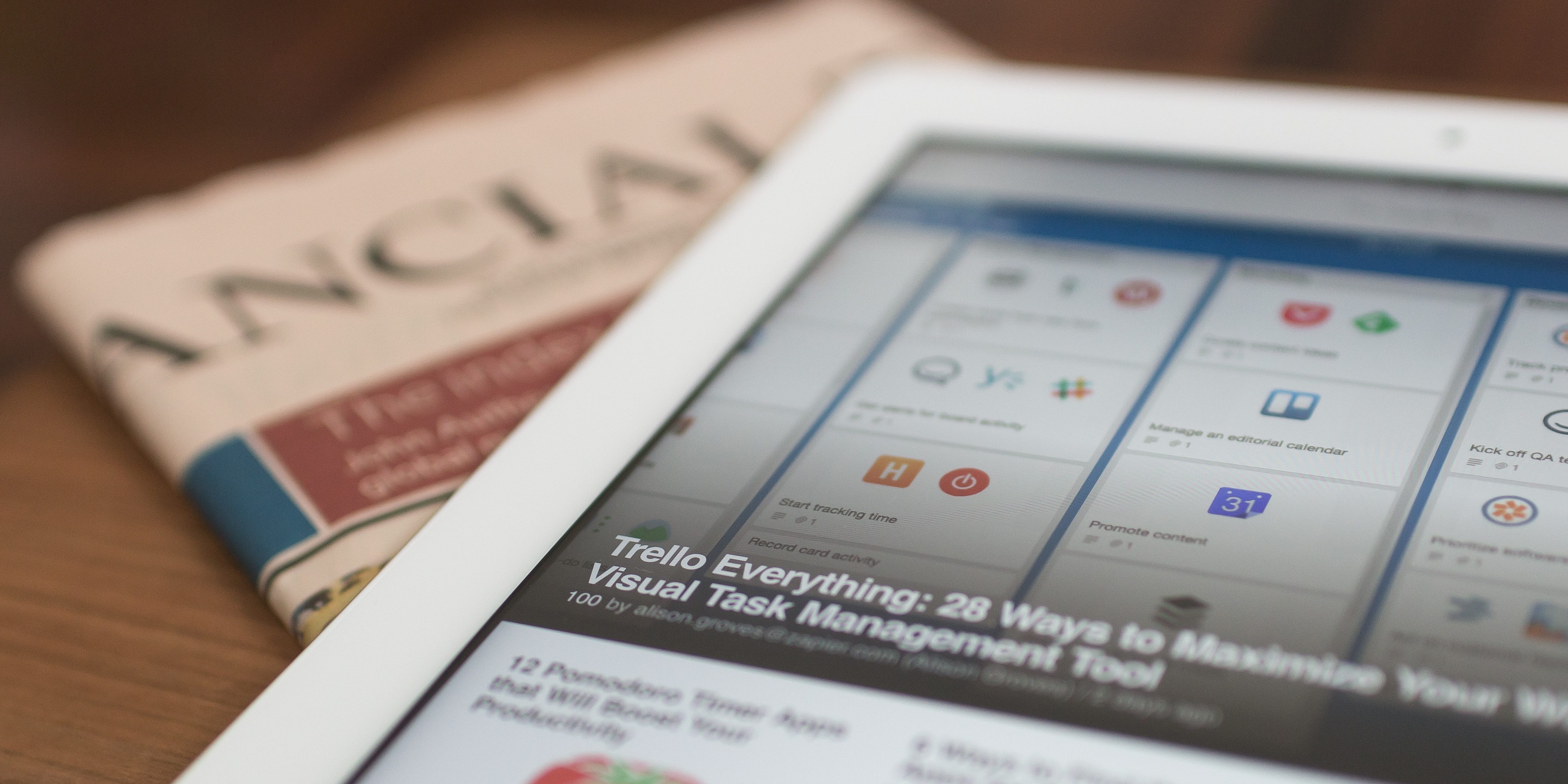 A Washington state news anchor, Jesse Jones, who is a cancer survivor – along with the local station that he works for – is paying off over $1 million in medical debt for their viewers. The randomly selected viewers will be received yellow envelopes from KIRO during the of the February 12-2018 – and none of them know that it’s coming.

“Medical debt is a subject near and dear to my heart and my wallet,” said Jones. “I’m a cancer survivor who has survived medical debt. I have been on payment plans, and I also have a job and insurance – but there are others out there who are not as fortunate as I am.” explains the presentator.

All of the finances were processed through the New York-based charity “RIP Medical Debt”: a nonprofit that locates buys and forgives unpaid and unpayable medical debt for Americans, no strings attached.