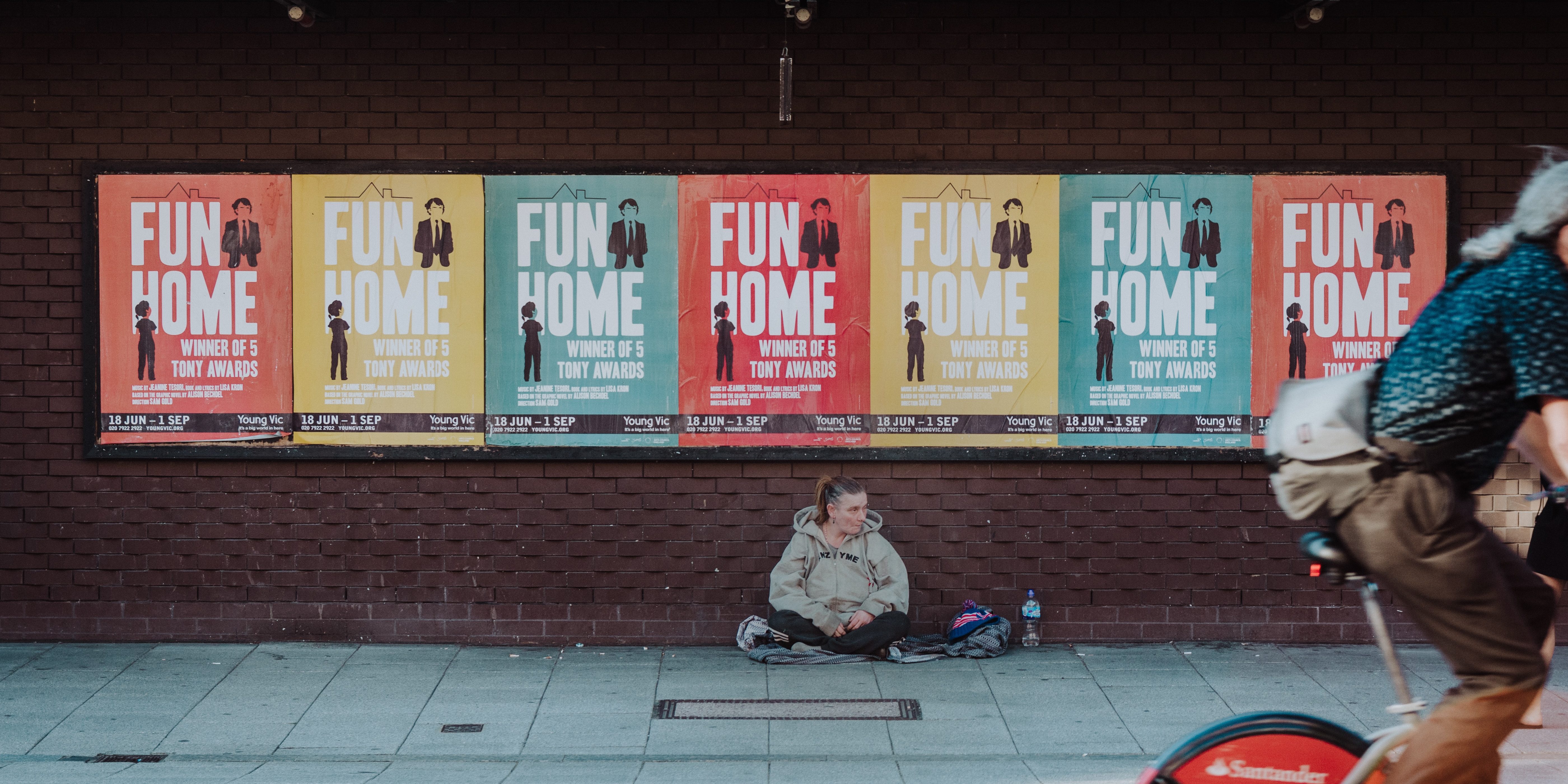 Father Emmett “Pops” Johns died Saturday January 13 2018 at the age of 89. The organization he founded, Dans la rue, announced his passing on Sunday.

Johns founded Le Bon Dieu dans la rue in 1988. He took a used RV on nightly rounds, looking for street kids and offering them meals and a warm place to take refuge.

It’s been almost a decade since Jessica Albayrak, 24, was a teenage runaway who found herself in downtown Montreal in the frigid cold, looking for food and safety. After three days on the streets, she found the Bunker — an emergency shelter operated by Dans la rue which offers a safe space for at-risk youth. She said for some of her friends, Pops’ work was “literally saving their lives.” Now, Albayrak’s the one helping street youth as a peer worker where she liaises between youth and the organizations which are there to help them.

Former volunteer Kayte Toal said non-judgment was one of the most important things to Father Johns. She said he insisted volunteers follow two rules when it came to street kids entering the van: “If a kid came on the van with an animal — dog, cat or rat — that was his family, treat him with respect,” Toal said. “The other rule was if a kid came in the van, totally trashed, drugged and drunk, don’t judge. Just try to get him to eat something.” She said losing Johns made her “feel empty” and that her hope now is that he doesn’t become simply an emblem. “I want people to remember, it’s him, it’s Pops,” Toal said.

“I first met Pops when I was almost 18,” Grant Babin said “I was a punk rocker, a lot of late nights nowhere to go and he would show up in the middle of the night with the van and he was feeding people and that’s how I met him.” Through his compassion and lending ear, Pops gave him the confidence, motivation and hope he had been desperately searching for. When life started to look up for Babin, he started volunteering for Dans La Rue and ended up driving the same converted motorhome he had spent so many nights taking refuge in. Pops eventually hired him as crew chief, in charge of volunteers.

“I really wanted to give back to him because he was doing so much for the community,” Babin said. Pops was instrumental in getting him back into school and on his feet. He even recruited Babin and about 20 others to participate in a project where they started their own recycling company. That’s where he learned to build a business and find self-confidence. The 46-year-old now lives in Squamish, B.C., and runs a successful martial arts studio where he teaches others about strength through self-control.

Erin MacCoubrey has been volunteering with the organization for six years and said she never met “Pops” but always looked up to him.

“It’s really a big warm family, and it’s just amazing what he’s created,” she said. “He’s been so inspiring, and he’s just touched my life so much.”

Volunteer Vern Carol, 79, joined the organization 16 years ago and said that Johns loved people very much, especially kids. “Most of these kids, they just needed a break and he gave them a break,” Carol said.