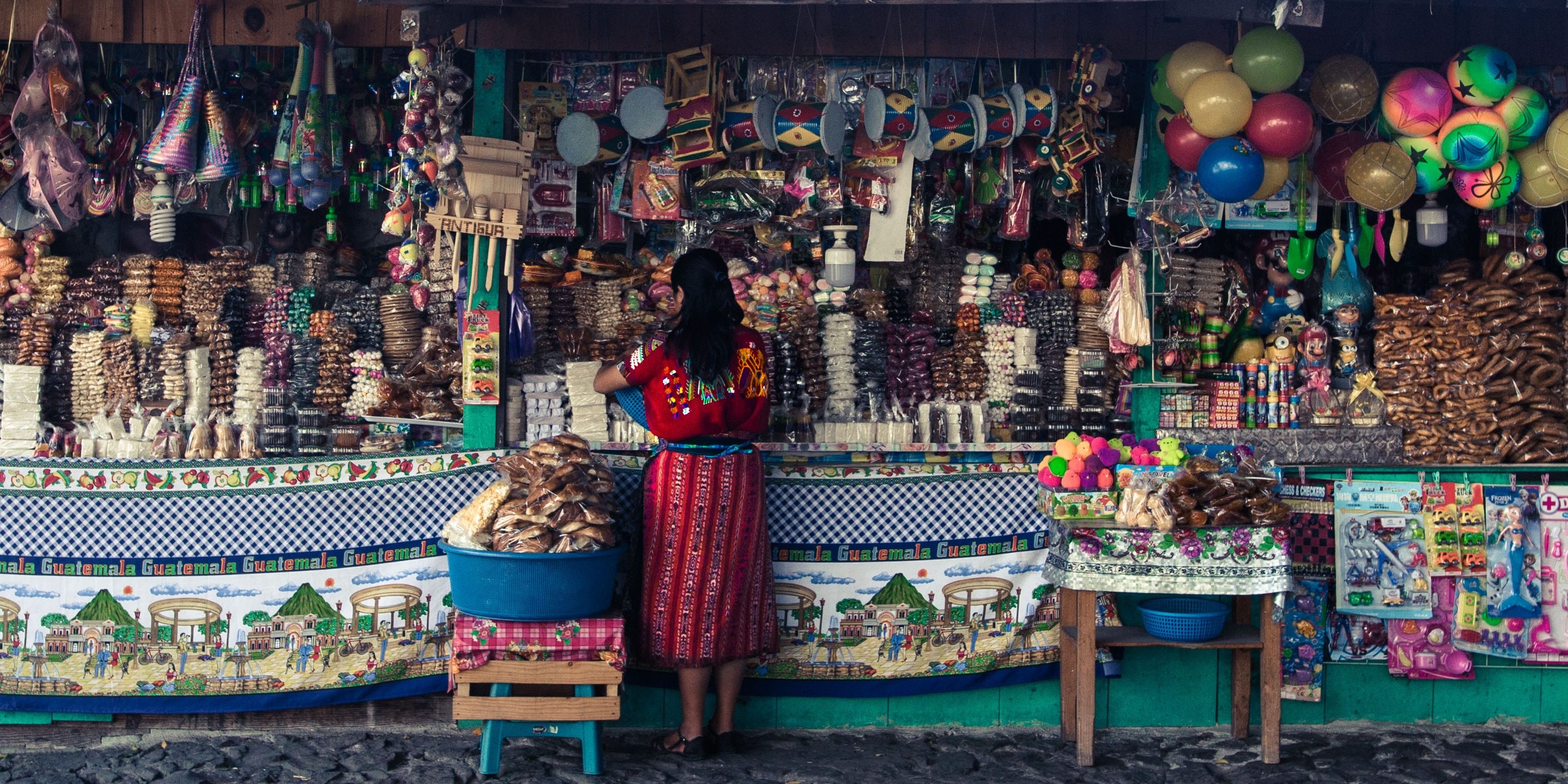 Traversing hurdles, this midwife in Guatemala is empowering an entire community

In the northwest rural landscape of Tecpan, Guatemala, Antonia Batz, a 40-year-old midwife, is bringing new generations of Guatemalans to life. Batz, who leads a community of midwives in the San Carlos community outside of Tecpan, provides pre-and post-natal health care and ensures safe childbirth for local women who have little access to a health clinic.

Midwives are an important part of Guatemalan society, as they attend 60 to 75 percent of all births in the country, according to the Huffington Post. In rural areas, they attend nearly 90 percent of births.

Although Batz has gained immense support and respect from the community she serves, she received threats of violence and faced attempted rape from men in the area when she began working as a midwife. She did, however, receive support from some of the men who understood the importance of the health services provided by the midwives. Now she is serving 50 women in her community.

“Society has made us believe that we are just housewives; Antonia transcended this and did more,” Victoria Cumes Jochola, a coordinator with Nuestra Voz, told the Huffington Post. Nuestra Voz is a local organization that receives support from the U.N. Population Fund and works to improve the quality of life of rural women in Guatemala.

A study released in May revealed that Guatemala has one of the highest rates of teen pregnancy in Latin America, putting thousands of girls on a path to poverty and dependence. In 2014 alone, Planned Parenthood Federation recorded over 5,000 forced pregnancies of girls under 14 years old.

Indigenous people accounted for more than 80 percent of the 200,000 people killed in Guatemala’s lengthy civil war that ended in 1996, according to the U.N.-backed Truth Commission, which investigated human rights violations.