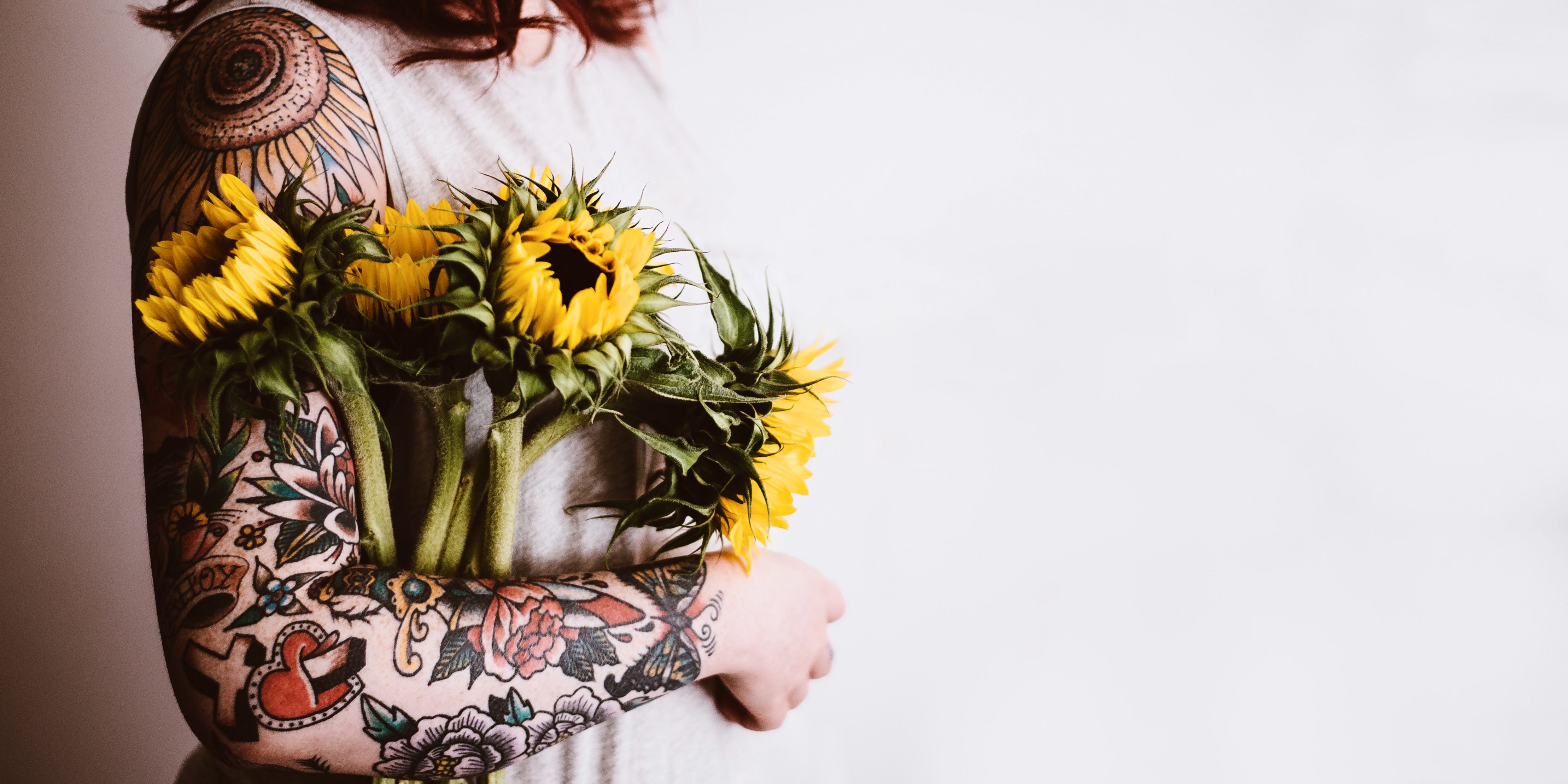 The tattoo artist who helps heal the trauma of domestic violence

A tattoo artist in Russia is helping domestic violence survivors reclaim their bodies. It helps them believe they can start afresh, finds Manon Masset, reporting for Le Courrier de Russie.

Evguenia Zakhar is not just any tattoo artist. Each week, she transforms the scars of female domestic abuse victims into art. Inspired by the work of Brazilian tattoo artist Flavia Carvalho, who covers up the scars of abused women, Zakhar began in August 2016. Since then, she has offered the service via the Russian social network Vkontakte. She has drawn flowers on bullet wounds, used vines to cover torture marks and wrapped butterflies around stab scars.

In six months, more than 200 women have found themselves in her expert hands. Zakhar dedicates every Monday to these customers, each a victim of abuse from a violent father, husband or lover. She says her role has become like that of a psychologist, too.

“To start with, it was painful to hear these stories, but little by little I learned how to listen,” she says. “Now, I even suggest that they share their story one last time – before leaving it behind them forever once the tattoo is finished.”

Zakhar plans to travel around Russia on her motorbike with her partner Alexeï in order to offer the service to abused women from other regions. She hopes the tattoos will remind her clients that “a new start is possible”.

Her commitment is perhaps all the more poignant given that Russia introduced a law in February decriminalising some forms of domestic violence. The move was condemned by many Russians, who believe it trivialises the problem. According to the Russian Minister of Internal Affairs, 36,000 women in Russia are victims of domestic violence every year. It is estimated that a woman dies every 40 minutes there as a result of violence from their partners.