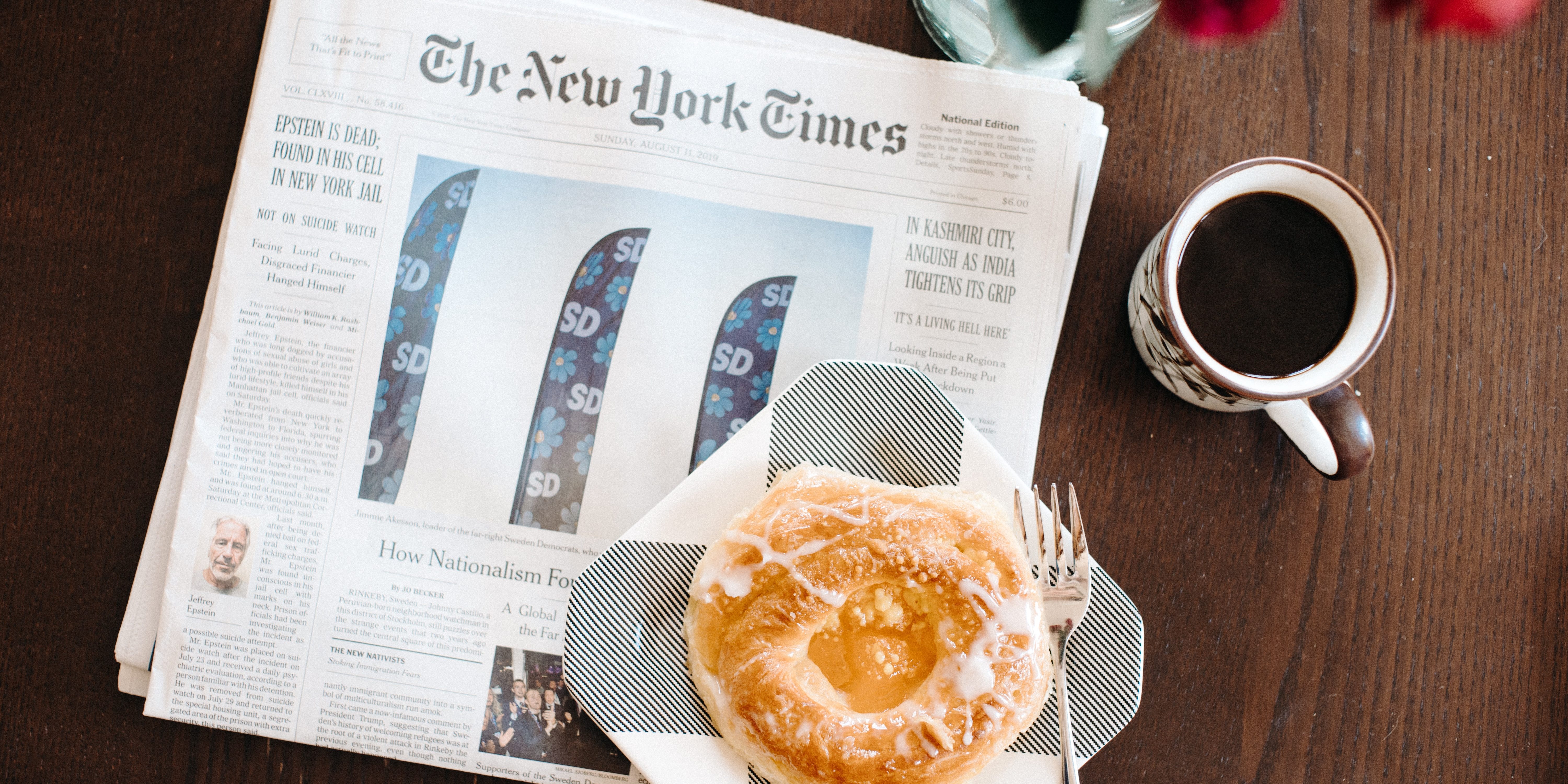 Hundreds of stunning images from black history, drawn from old negatives, have long been buried in the musty envelopes and crowded bins of the New York Times archives. None of them was published by The Times until now. Photographers for The Times captured all of these scenes, but then the pictures and negatives were filed in our archives, where they sat for decades.

As you scroll through the images, each will take you back: To the charred wreckage of Malcolm X’s house in Queens, just hours after it was bombed. To the Lincoln Memorial, where thousands of African-American protesters gathered, six years before the March on Washington. To Lena Horne’s elegant penthouse on the Upper West Side of Manhattan. To a city sidewalk where schoolgirls jumped rope, while the writer Zora Neale Hurston cheered them on, behind the scenes.

This month, The New York Times present a robust selection for the very first time, adding images daily in February.

Malcolm X was sleeping when firebombs crashed through his living room windows shortly before 3 in the morning. Jolted awake by the explosions, he rushed his wife and four young daughters out into the cold before fire engulfed their modest brick house in East Elmhurst, Queens.

It was 1949, the year Jackie Robinson would bat .342 for the Brooklyn Dodgers and receive the National League’s Most Valuable Player Award, just 31 months after becoming the first black player in the major leagues.

But on Feb. 14, before the season started, before the crowds poured into Ebbets Field, Mr. Robinson spoke to the Sociology Society at City College in New York.