Euro zone employment reached a new post-crisis high in the second quarter of the year, a positive sign for future economic growth, but trade unions said the number of people employed across the currency bloc was still far too low.

Employment in the 19 countries that use the euro rose 0.4 percent in the second quarter of 2016 compared with the previous three months, and 1.4 percent from the same quarter a year before, the European Union’s statistics office said on Tuesday.

Jobs growth was driven mainly by the agriculture and services sectors.

Eurostat estimated that 153.3 million people in the euro zone had a job in the April-June period, the highest number since the fourth quarter of 2008, when the effects of the global financial crisis that began in 2007 were biting.

The rise of the number of people with a job between March and June marked the 10th consecutive quarter of growth in employment levels in the euro zone.

Eurostat also revised up to 0.4 percent from 0.3 percent its estimates for quarterly employment growth in January-March.

If the employment trend continues in the third quarter, it may help revive economic growth after a slowdown in April-June, providing a counterweight to the likely negative impact of Britain’s shock June 23 vote to leave the EU. 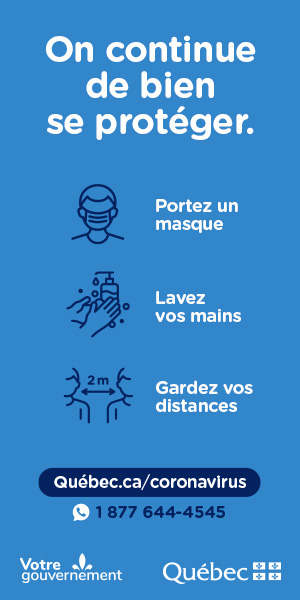