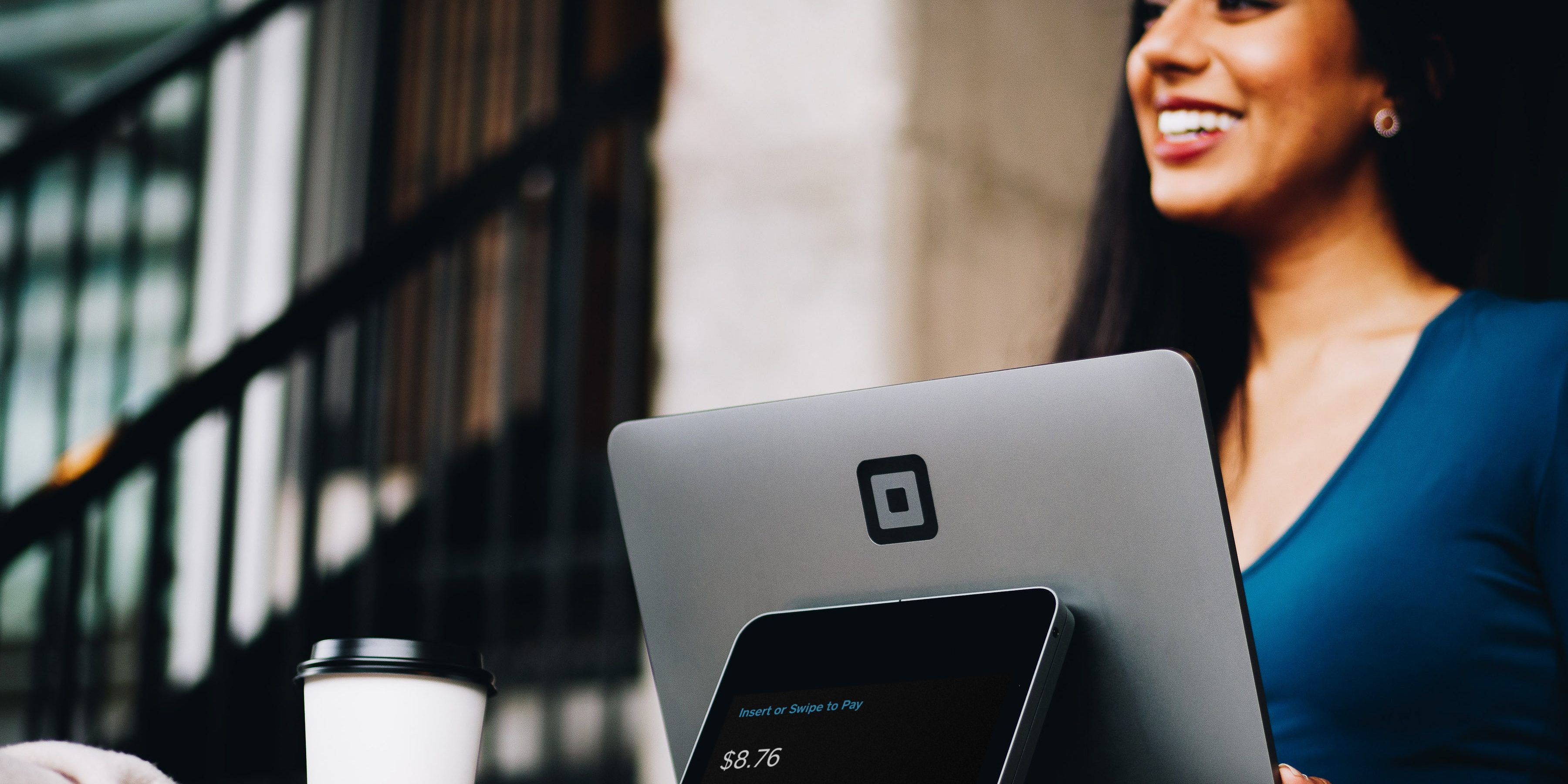 Can short coffee breaks spell the difference between loving and hating work? In Sweden, where workers are among the least stressed worldwide, the secret to happiness is a four letter word: fika.

The word “fika” is used as both a noun and a verb, and is derived from the Swedish word for coffee (kaffe), a national obsession for the world’s third-largest coffee drinking nation. Unlike the American-style caffeine jolt, the Swedish coffee break is a moment to literally leave work behind. Taken first around 10am and then at 3pm, it’s not a strategy for multi-tasking, or for fitting in another mini-meeting; it’s a chance to relax in the company of colleagues. The longstanding Swedish social ritual doesn’t necessarily even have to involve coffee—the key is to pause your day.

“It is the moment that you take a break, often with a cup of coffee, but alternatively with tea, and find a baked good to pair with it.” explains Anna Brones who co-wrote the book Fika: The Art of The Swedish Coffee Break(2015). “In our own [US] culture, where coffee has come to be more about grabbing a 16-ounce-grande-whatever, in a paper cup to go, coffee is more about fueling up and going fast. In Sweden, coffee is something to look forward to, a moment where everything else stops and you savor the moment,” she writes on Apartment Therapy. “In today’s modern world we crave a little bit of that; we want an excuse to slow down.”

In the UK, there’s afternoon tea, and merienda in Spain, South America and the Philippines, but few cultures practice the midday psychic recharge as intentionally and regularly as the Swedish.

The fika mentality at work

“The fika break that we have twice or thrice a day makes us more productive and efficient,” claims Lars Åkerlund who opened his own Swedish coffee chain in New York and named it after the ritual.

The Swedish entrepreneur explains that he and his wife thought of exporting the Swedish tradition after being overwhelmed by the pace of life during their first visit to New York City. “Everyone was in a rush, grab-and-go, there was no calm moment. Then I thought the ‘fika moment’ would be a success here,” Åkerlund said at an event in New York earlier this week.

In 2010, a Grant Thornton study found that Swedish workers were the least stressed worldwide—perhaps in part because Swedish companies are experimenting with the six-hour work day and made fika mandatory. And even though only 1% of Swedish employees work overtime, according to the latest OECD Better Life Index, they’re not any less productive.

Linkoping University professor Viveka Adelsward has studied the history of Swedish social rituals and says breaks like fika may actually boost productivity. “Studies show that people who take a break from their work do not do less. It’s actually the opposite; efficiency at work can benefit from these kinds of get-togethers,” she writes on her university blog. Her observations support a 2014 Stanford University work productivity study (pdf) that argues for capping the work week at 50 hours maximum.